Brad Rowe is the President and Managing Director at BOTEC Analysis Corporation. Rowe provides project guidance and quality control for all BOTEC output. He has most recently been providing research capacity on a swift and certain online implementation tool project for GiveWell, coordinating an LAPD DUI study for UCLA, and contributing to a chapter on drug violence for Oxford Publishing. Rowe graduated from the UCLA Luskin School of Public Affairs Masters program in 2013 and was awarded Distinguished Teaching Assistant in the Department of Public Policy for his work on Dr. Kleiman’s Drug Abuse Control Policy course. Rowe’s applied policy project developed “Reducing Drug Violence in Mexico: Options for Implementing Targeted Enforcement” for client the Woodrow Wilson International Center for Scholars (WWICS). Rowe has had a multi-faceted career in the entertainment industry for seventeen years with a filmography that includes almost 100 titles. Over multiple platforms, including serving has host of MIPtalk “Conversations with the Worlds Most Interesting People” and producing a long-standing series of bio-doc productions for WWICS, Rowe has told the stories of heads of state, and world’s leading thinkers in science, politics and innovation. Rowe was awarded the Ann C. Rosenfield Fellowship for 2012-2013 to work with the United Way of Greater Los Angeles where he provided policy analysis and advocacy for minority and impoverished student groups. Rowe received his undergraduate degree in Economics from the University of Wisconsin.

Lowry Heussler is the General Counsel at BOTEC Analysis Corporation. She is a lawyer from Cambridge, Massachusetts. She has been a public housing lawyer, a prosecutor for the Board of Registration in Medicine, a large-firm associate and a small-firm partner. She works with BOTEC in the role of general counsel, heading a team on Product Regulation. Ms. Heussler has co-authored books with Dr. Kleiman concerning drug policy as well as with BOTEC on crime control; she was a research assistant on BOTEC’s Analysis of Cocaine and Heroin Market Structure and for Dr. Kleiman’s Against Excess: Drug Policy for Results. 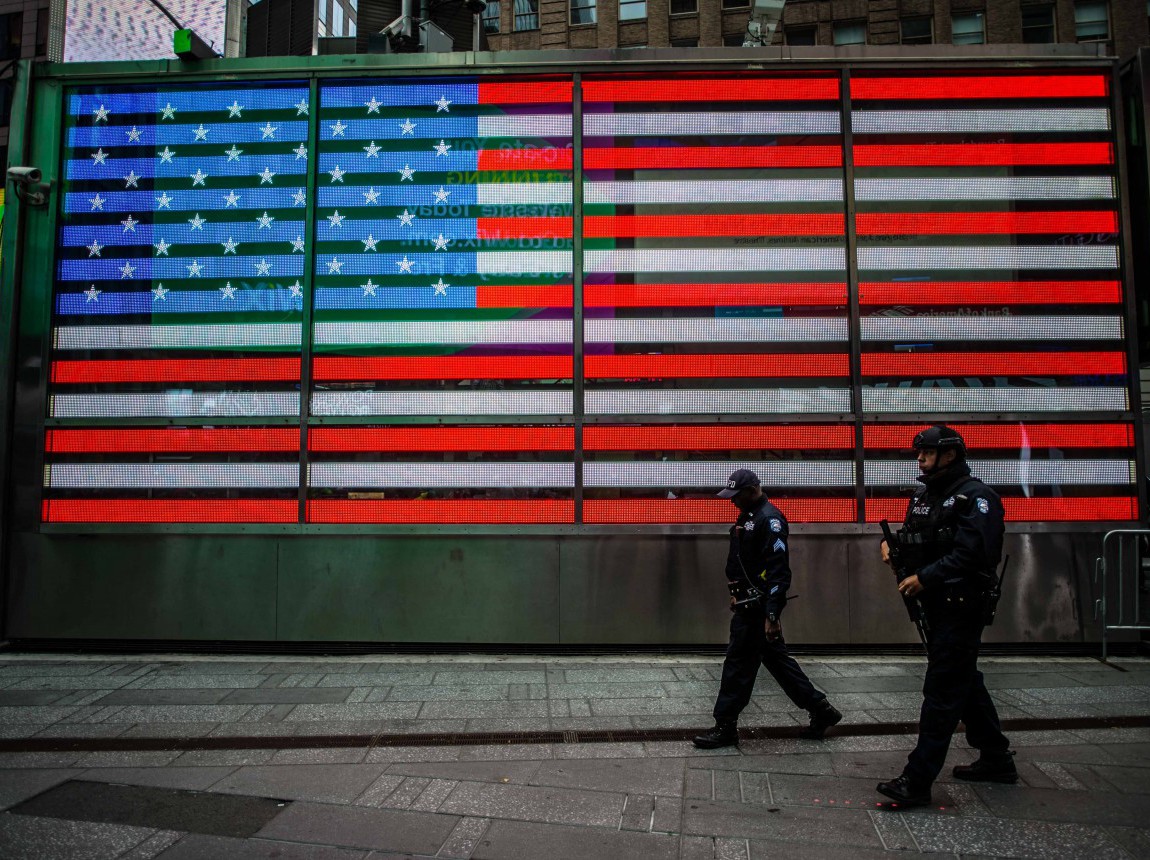