skip to main content
more on: urban planning,  land use

Senior Fellow Alain Bertaud has written “The Last Urban Utopia: The 15-Minute City” for the Urban Reform Institute, with a summary in New Geography. He critiques the 15-minute city idea through a feasibility evaluation of the municipality of Paris:

Why should we bother to test the feasibility of a political slogan used during a campaign for the reelection of a Paris mayor, even if this campaign was successful? Because strangely enough, the idea of a 15- minute city is taken very seriously across the urban world. It is becoming the motto of many cities and the object of many articles in prestigious press like the New York Magazine, the Washington Post, The Guardian, and the Financial Times....

Thus, the issue is clearly stated: for people living in the center of a metropolis of 12 million inhabitants, is it possible, or desirable, to limit their daily trips to journeys of less than 15-minute walk for all daily needs, including commuting to work?

And if we find that Paris’ inhabitants do not limit their daily trips to 15 minutes walk, is this due to a scarcity of shops and jobs within walking distance, or is it a choice expressing different priorities than those promoted by the mayor of Paris? 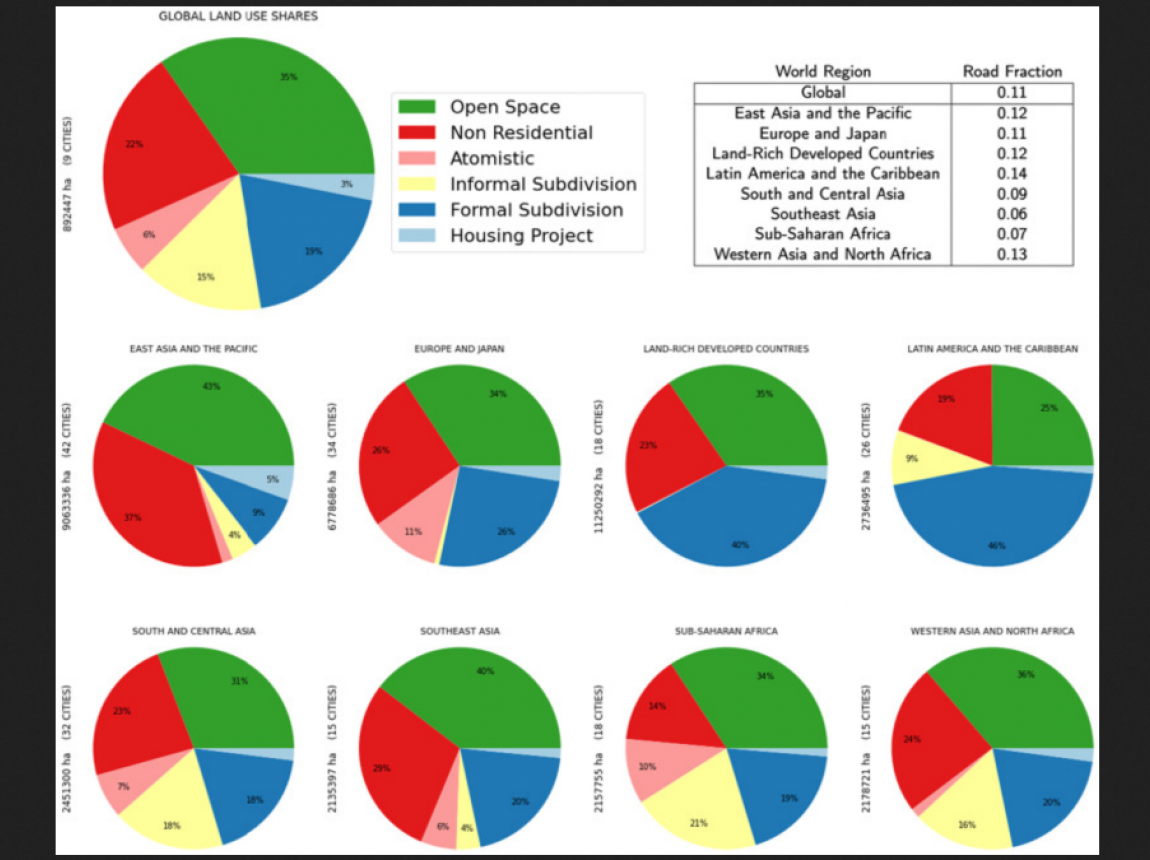