Through Ethiopia's Ministry of Urban Development & Construction, the Urban Expansion initiative is collaborating with officials from four rapidly growing cities — Mekelle, Bahir Dar, Adama, and Hawassa. Together, we are working to:

By taking these straight-forward and inexpensive steps today, the four municipalities are laying the foundation for future cities that are more affordable and inclusive.

The video above captures the on-the-ground efforts in Ethiopia, highlighting testimonies from Minister H.E. Mekuria Haile, Land Management Bureau Chief Israel Tesfaye, and select members of our NYU-based team as they plan ahead for urban expansion. For additional information, please find the first interim report on the Urban Expansion initiative in Ethiopia here. 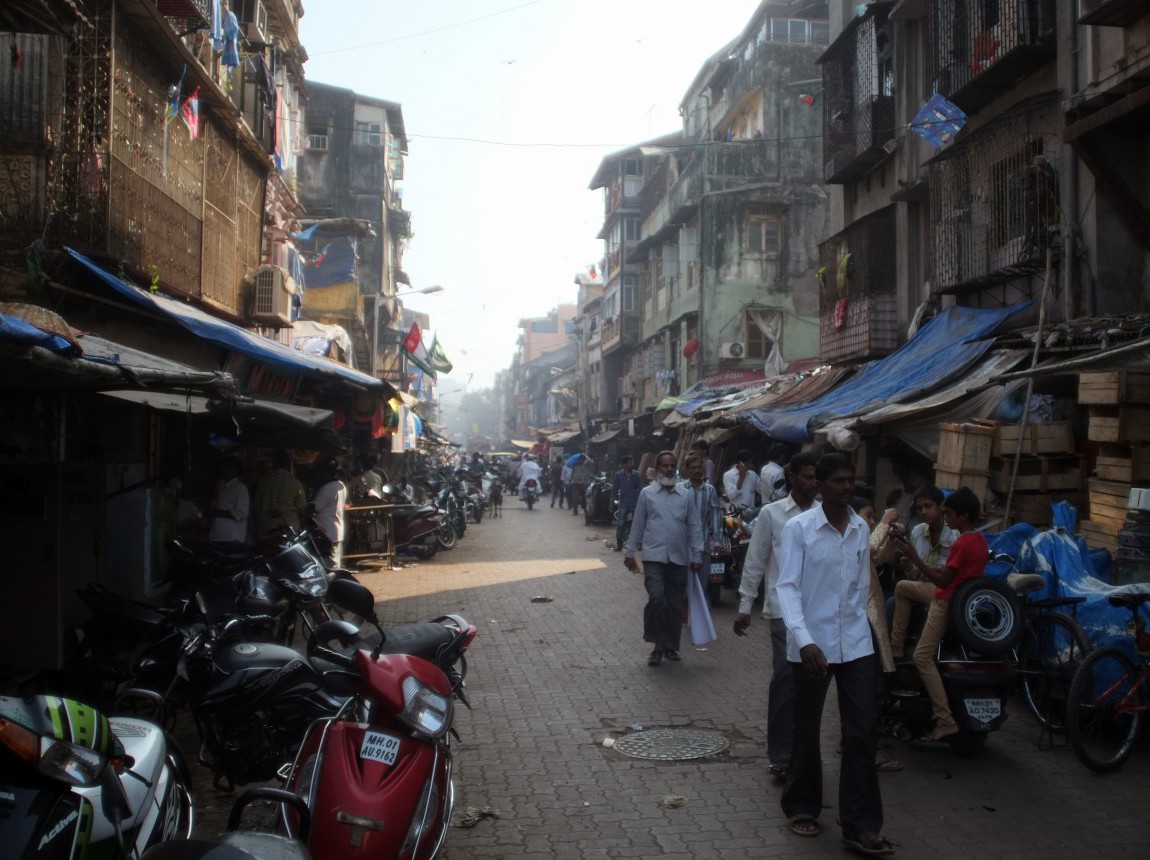