In 2019, Marron’s Litmus Program began a data-tools initiative to promote data-informed criminal justice reform. By building sustainable data infrastructure and research capacity, the team is enhancing prosecutors’ ability to engage with their data, make fairer and evidence-based decisions, and act more transparently. The project began in Wisconsin with the Winnebago County District Attorney, Christian Gossett. The Litmus data-science team worked closely with Gossett’s office, and it became apparent just how limited the prosecutors were in their capacity to access timely information and characterize their caseflows. The team developed customized desktop software (compliant with state IT requirements) to enable DAs like Gossett to immediately access priority information and automated checks on systemic problems (including disparities). The direct engagement with the Winnebago Co. DA’s Office has revealed how rapidly data can inform and effect change.

There are so many moving parts in the criminal justice system that, without access to real-time data, we will never be able to reliably see and address disparities as they happen and will instead have to be content making excuses and apologizing for them in the future. (Christian Gossett, District Attorney, Winnebago County, Wisconsin)

The Litmus team has just launched a parallel track in Fort Bend Co., Texas, and is leading a capstone project with NYU’s Center for Data Science. “These students from CDS will bring their creativity and skills to the Litmus team. We want to encourage future generations of data scientists to work with justice data to enhance fairness and transparency,” said Director of Litmus, Angela Hawken. The Litmus team is looking to scale this effort and is developing proposals to begin similar work with prosecutors in Mississippi and Virginia. 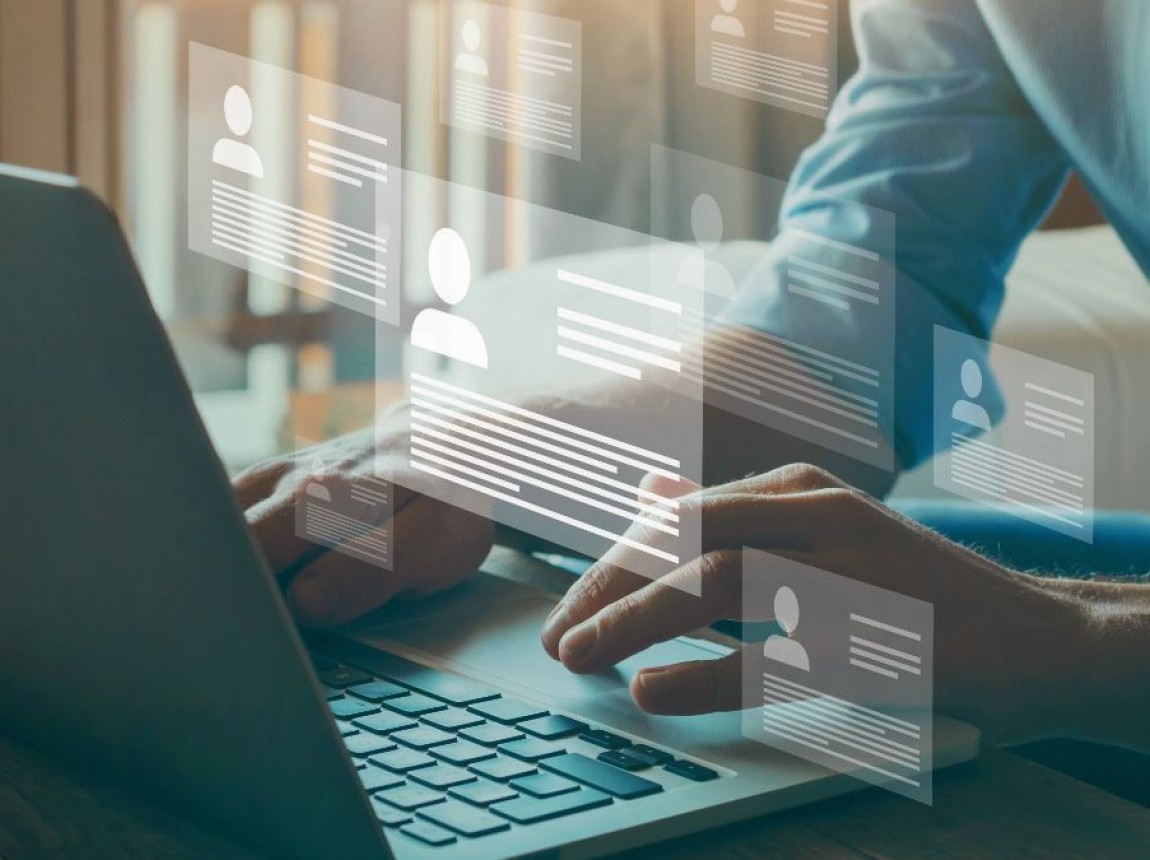