skip to main content
more on: china,  land use,  mobility

On February 1, 2016, the NYU Marron Institute of Urban Management co-hosted the 3rd Urbanization and Poverty Reduction Conference on Sustainable Development. Other co-hosts included the World Bank, George Washington University (Institute for International Economic Policy), the NYU Stern Urbanization Project, and The Growth Dialogue. The conference brought together academics and development practitioners to present and discuss the challenges of sustainable urbanization in developing countries.

Shlomo Angel opened the first session with a presentation titled "Making Room for a Planet of Cities". The presentation focused

...on managing land efficiency. He proposed that cities, specifically those in sub-Saharan Africa, India, China, and the Middle East, map and measure urban expansion so that they meet sustainability goals such as equity and environmental sustainability.

Paul Romer, the director of the Marron Institute, presented "The Pritchett Test for Urbanization".

How might urban development and planning interact with possibilities for economic development? Paul Romer of the NYU Urbanization Project explored this relationship. In developing countries, Romer noted, planning for urban expansion should be the most important priority for both the private and the public sectors – and “the most important priority in economic development.” By maximizing floor space and establishing standards for infrastructure, developing countries can allow for greater growth and mobility in expanding their urban space. Crucially, policy-induced changes in the urban sphere are proven to be more effective than micro-initiatives, according to Romer.

...the large urban clusters in the eastern cities of China. Today, China faces the challenge of integrating more than 50 million people into the Chinese urban labor market. As a result of inefficient transportation and land development, China’s cluster is larger than anything the world has ever seen. Bertaud suggested that the government invest in an urban highway system that encourages a grid-like structure and more economical transportation – a favorite focus of urban planning.

For a detailed write-up on the event, click here. 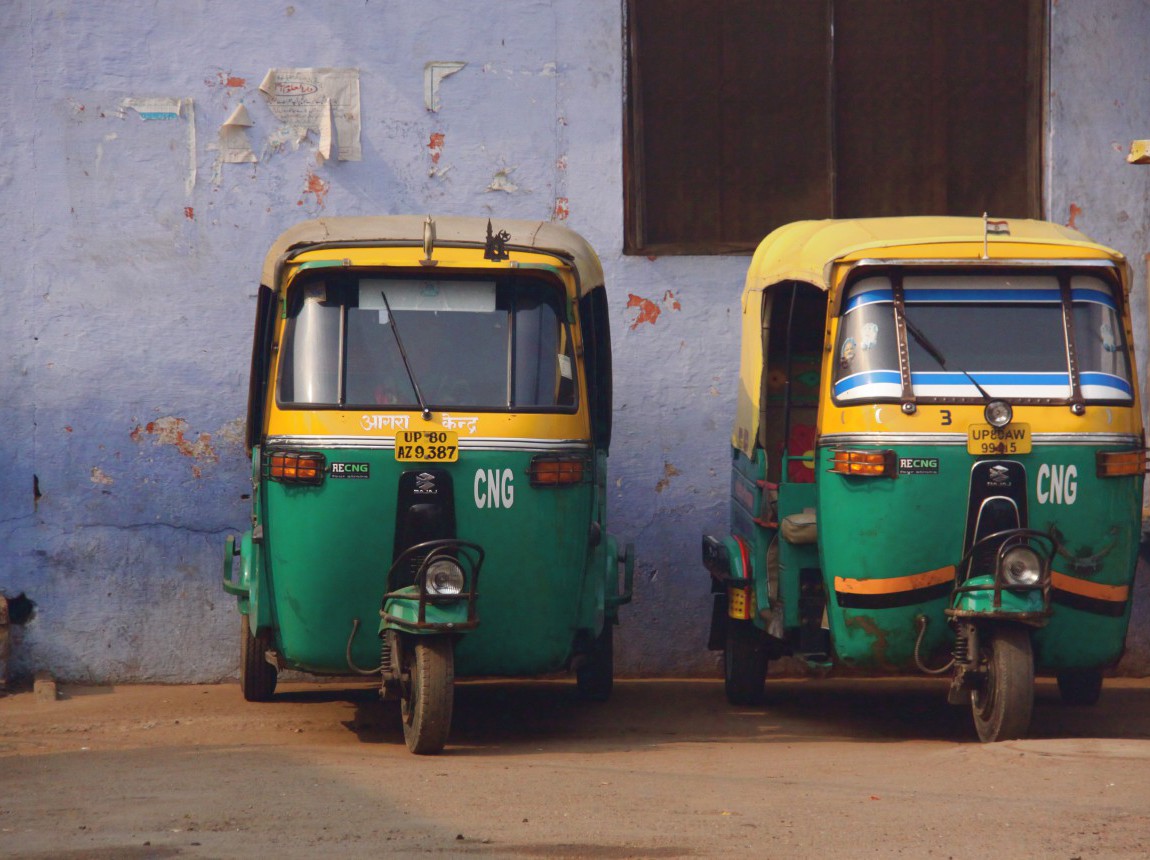