I recently wrote a short piece about Solly Angel’s work on urban expansion for City Journal:

In 1810, most of New York City’s 96,000 residents lived on the southern end of Manhattan. A year later, a three-man commission published what must have seemed a wildly ambitious plan for the city’s expansion. Anticipating a population of 400,000 by 1860, the commissioners’ plan covered nearly the whole island in a now-famous rectilinear street grid, a design meant to make new construction as affordable and convenient as possible. In fact, the commissioners weren’t ambitious enough. By 1860, New Yorkers numbered nearly 814,000; by 1900, the city’s population of 1.65 million had occupied the commissioners’ entire grid.

In his new book, Planet of Cities, my colleague Shlomo Angel argues that our urbanizing world needs a fresh dose of the commissioners’ audacity.

I also had a chance to sit down with the magazine’s Managing Editor, Ben Plotinsky, to discuss the piece for a short podcast. 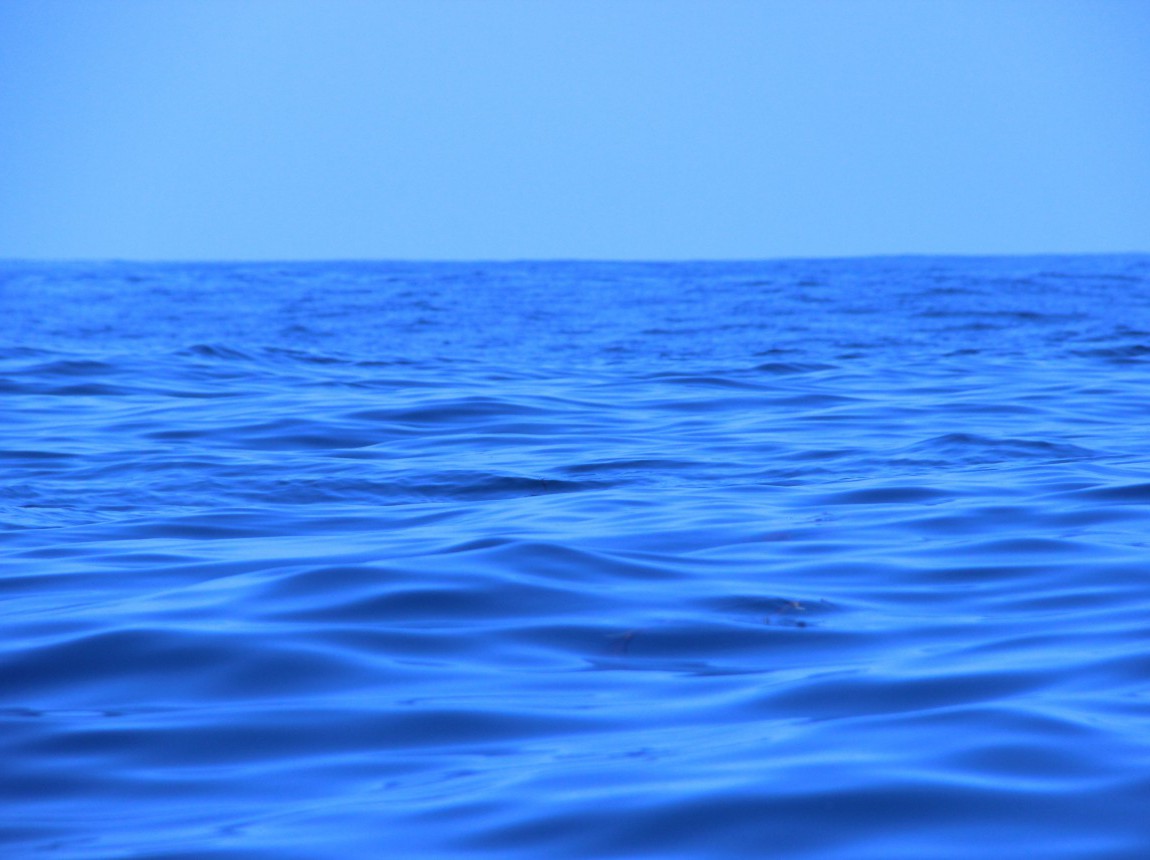