Senior Fellow Alain Bertaud continues to bridge the gap between operational urban planning and urban economics. He discussed the Greater Bay Area on the University of Chicago’s “China on the Move,” and was interviewed by James Pethokoukis for his Faster, Please! newsletter. Most recently, Bertaud was interviewed in “The Problem with Building a New City from Scratch” in Bloomberg CityLab:

New city projects often start by highlighting their nice infrastructure, like Neom in Saudi Arabia. But nobody will move to a city with a good sewer system but no jobs. Historically, infrastructure follows the market, not the other way around.

However, on the steps required to build new cities, Bertaud notes:

The first thing you need to do is clearly demarcate the public and private realms. Think New York City’s street grid or Ildefons Cerdà’s plan for Barcelona. Where are the streets going to go, and what are they going to look like? Same for public spaces: Identify and preserve amenities like waterfronts or small hills, which will be your parks. These are design problems that need to be done all at once and in a top-down way before a healthy city can start to grow. 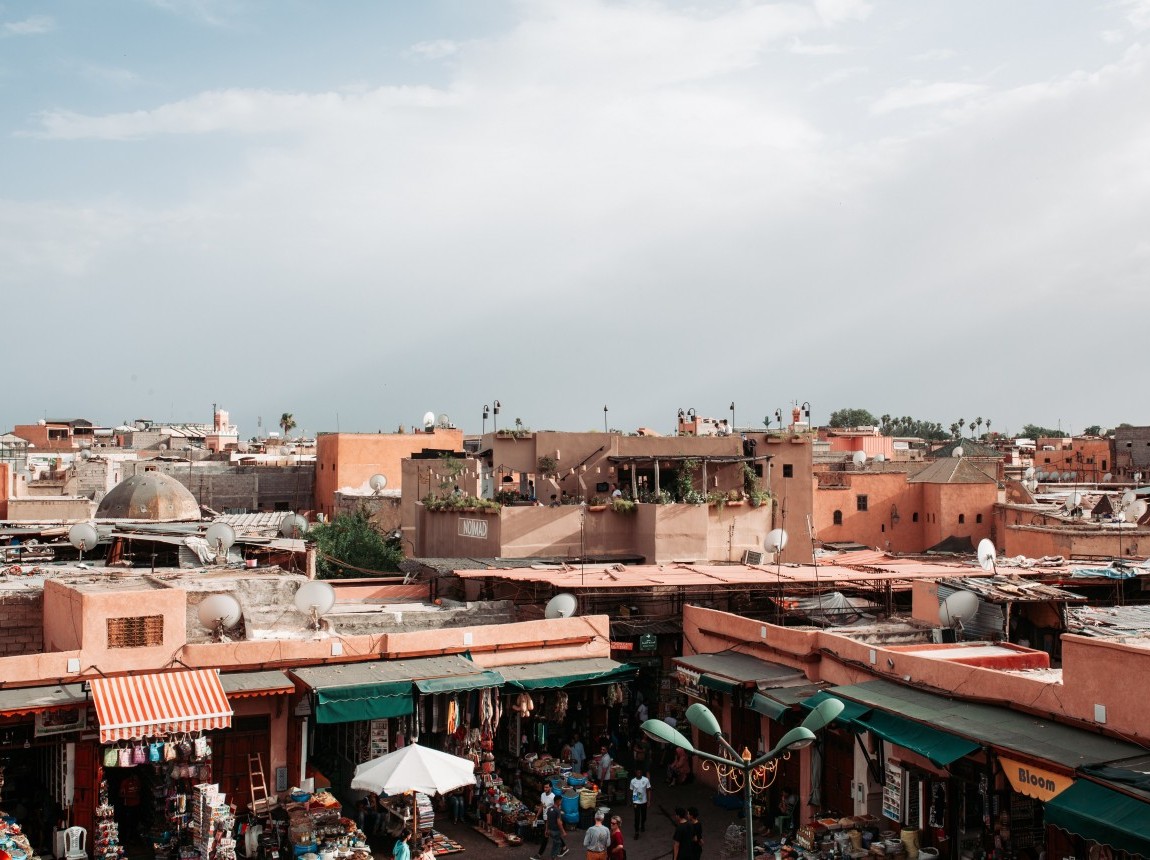