Ezra Klein mentions the Transportation and Land Use program at minute 44 of his show:

I mean, it would be easy, I think, listening to this to say, for somebody on the right to say, oh, yeah, the problem is, government shouldn’t build things. But, one, it’s not viable because a lot of things need to be built by government. But number two, it’s just not true. You can look at Canada. You can look at a bunch of governments in Europe. The Transit Cost Project has done this. And you’ll see that we just spend a lot more per kilometer of rail than they do....They’re getting a lot more bang for the buck. They’ve got government. They’ve got unions. They’ve got a relatively wealthy post-materialist culture. It isn’t something intrinsic to government, but one thing that is a little bit unusual here is how much we try to check government through the legal system.

Listen to the podcast 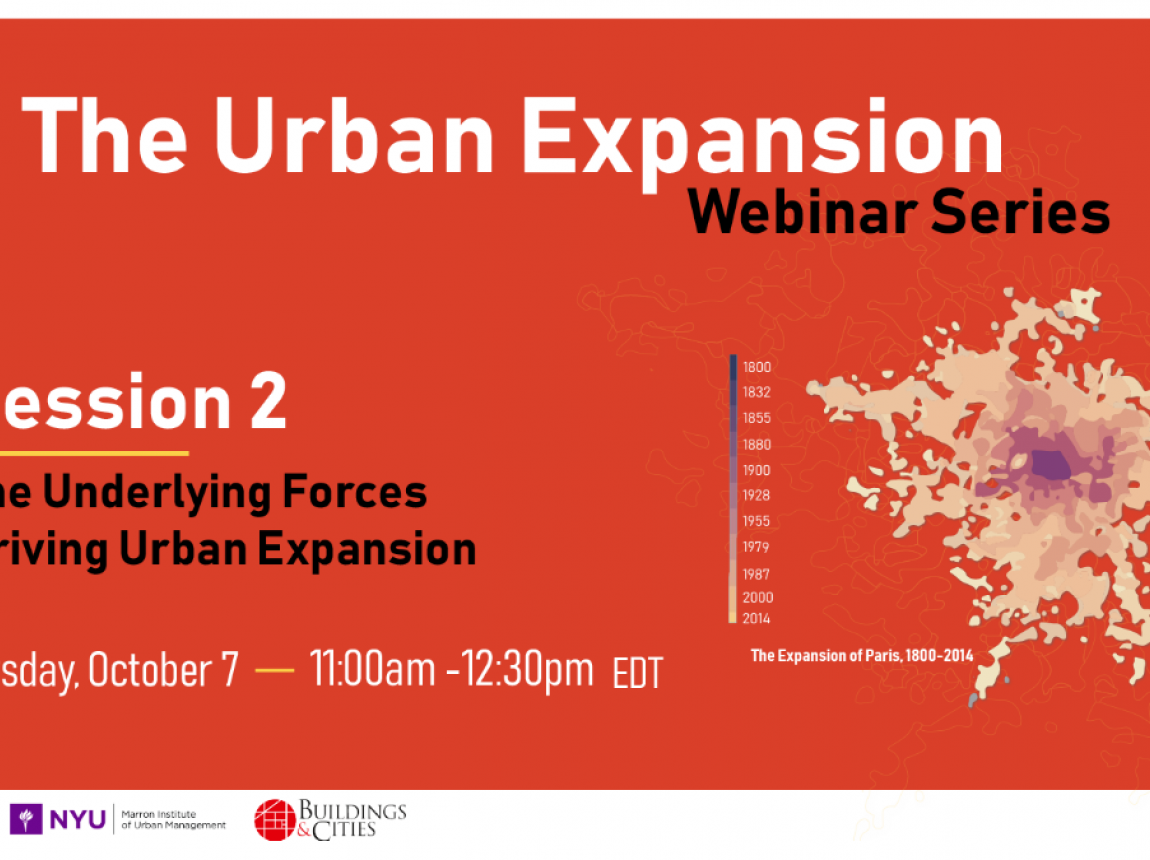