Tim Harford has a thought-provoking piece in the Financial Times* today. The column covers the growing importance of cities in general and considers the charter cities proposal in particular.

Because a city is costly to build, much of its infrastructure will last for decades. Romer argues that investors will not bite without a steady (Canadian? Norwegian?) hand on the tiller.Perhaps he is right, but there is another angle to charter cities, which offer the opportunity to experiment with new rules that do not apply elsewhere. Cities such as Singapore and Hong Kong have prospered because the rules there have been conducive to doing business. Perhaps countries do not really need to outsource new cities; perhaps a special economic zone will be credible enough.

Harford is right that city-scale reform zones, built on uninhabited land with freedom for people to move in or out, can give governments the leeway they need to experiment with different systems of rules—and to do it without forcing change on anyone. Harford goes on to site New Songdo, a special economic zone in South Korea near the airport at Incheon.

He is also right to suggest that some countries can govern successful new cities on their own. As a developed modern democracy, the South Korean government can make a credible commitment that the rules in New Songdo—the rules that attract businesses and residents in the first place—will not change for the worse. India, a country at the forefront of 21st century urbanization, may be able to make similar commitments, building new cities with rules that differ substantially from those in the rest of the country.

But many of the developing countries that could benefit most from new cities may not have governments that can make sufficiently credible commitments. Even when the people in power are trying to do the right thing, past conflict or turmoil can cast doubt on future political stability and deter would-be investors and residents. In such cases, partnering with credible allies in the governance of new cities is a way to create a safer and more stable arrangement that will attract many more firms, people, and jobs than would be possible if the host government acted alone.

*In the print version of Harford’s column, Mauritius was mistakenly substituted for Mauritania as a hypothetical host country for a charter city in which Norway and France are partners. Mauritius, a stable middle-income democracy, would make an excellent partner country in its own right. 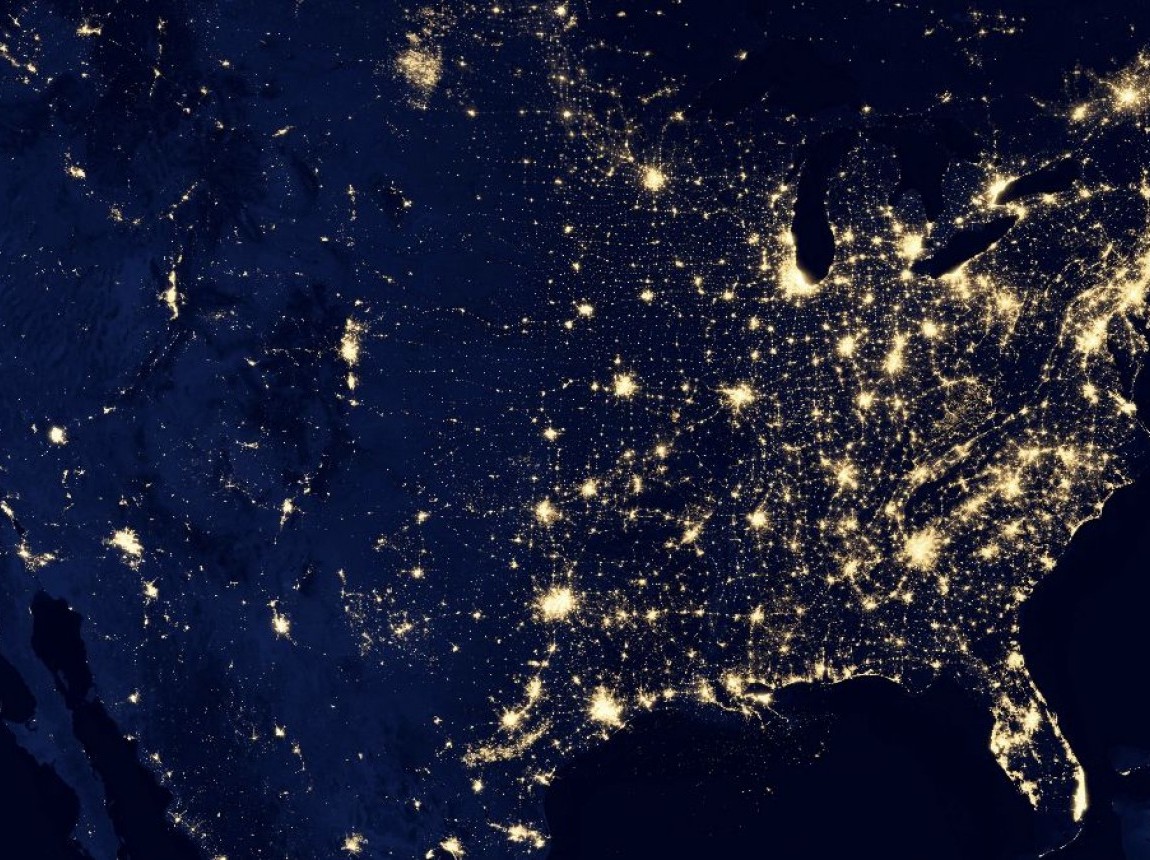