The New York Times published an obituary of Mark Kleiman on July 25, 2019:

Mark A. R. Kleiman, a prominent drug policy apostate who favored what he viewed as a sensible middle ground on marijuana — eliminate criminal sanctions for selling and using it but preclude full-blown commercial legalization — died on Sunday in Manhattan. He was 68.

Kelly Kleiman, his sister and only immediate survivor, said the cause was lymphoma and complications of a kidney transplant he received from her in April.

Author, blogger, adviser to government and a teacher at New York University and the University of California, Los Angeles, Professor Kleiman considered himself a “policy entrepreneur.”

His purview extended beyond drugs to the broader criminal justice system, which he sought to reform by imposing “swift, certain and fair” punishment through shorter sentences and more resources devoted to probation and parole.

Beginning in the mid-1980s, Professor Kleiman was best known for what was then a cry in the wilderness: a thesis that wars on drugs waged on the basis of enforcement had failed; that alcohol does more harm than cannabis; and that the cost of banning marijuana altogether outweighed any of the benefits of prohibition. At the same time, he warned that complete legalization remained a high-risk gamble.

What had seemed like a quixotic campaign in the ′80s has evolved more recently into pragmatic consultations with state governments, including New York’s, over how to carry out liberalized laws. 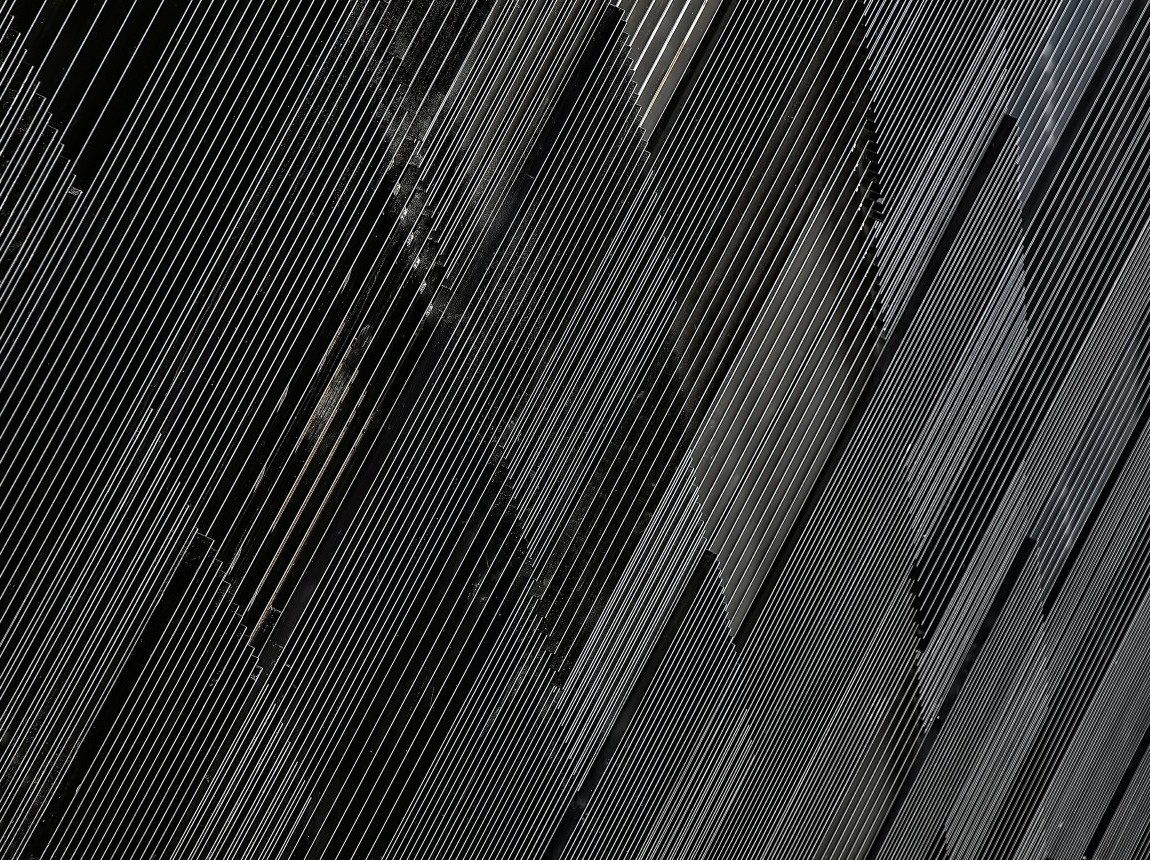