Senior Fellow Clayton Gillette recently served on the New York City Taxi Medallion Sales Price Task Force. The task force was created following reports in The New York Times and elsewhere about alleged financial misconduct of sellers and lenders in the medallion market. The final report, which spells out several practical recommendations, was released on January 31, 2020.

Gillette stated that the Task Force represented a wide range of stakeholders in the taxi medallion industry and that the discussions “revealed the underlying causes of the current financial crisis, and highlighted potential actions that could be taken by the City and others to alleviate it.” Gillette noted, however, that the Task Force’s limited mandate meant that it did not evaluate whether a medallion system for allocating street hail services should continue.

City & State New York reached out to Marron Research Scholar Eric Goldwyn, and on the question of "What’s your response to the recommendations made in the task force’s report?" Goldwyn responded with:

Many of the recommendations are thoughtful, humane and smart, but the first question to answer is, how do we unwind the medallion system as quickly as possible, eliminating the laws that artificially distinguish between types of services that are no longer appropriate in 2020? 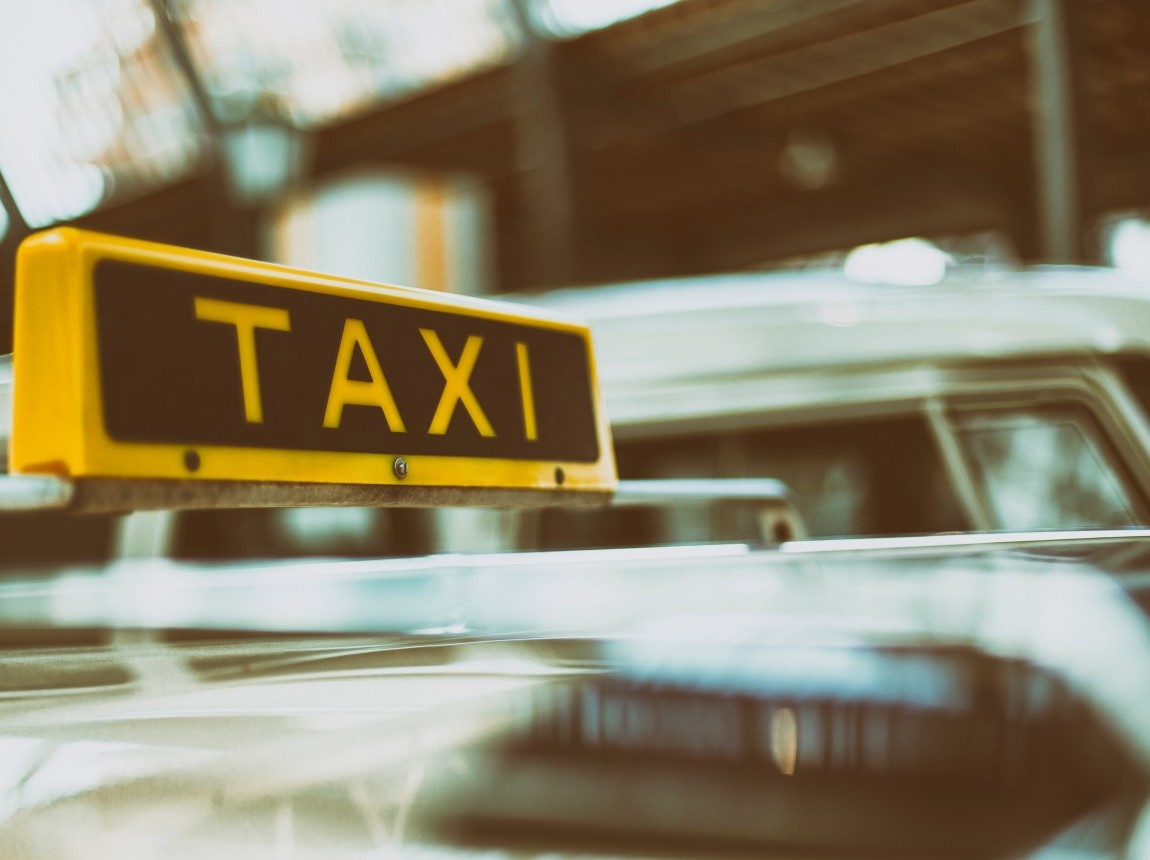