In The Economist's “Why the Head of the IMF Should Resign,” Senior Fellow Paul Romer is mentioned:

It is also true that institutions like the bank suffer from an inherent tension between their diplomatic duties and their scientific aspirations, as Paul Romer, a former chief economist of the bank, has pointed out. Reconciling the two is always difficult. Once the Doing Business rankings became so politically important to the bank’s member countries, it should have brought in outside institutions, like think-tanks or universities, to help oversee them. 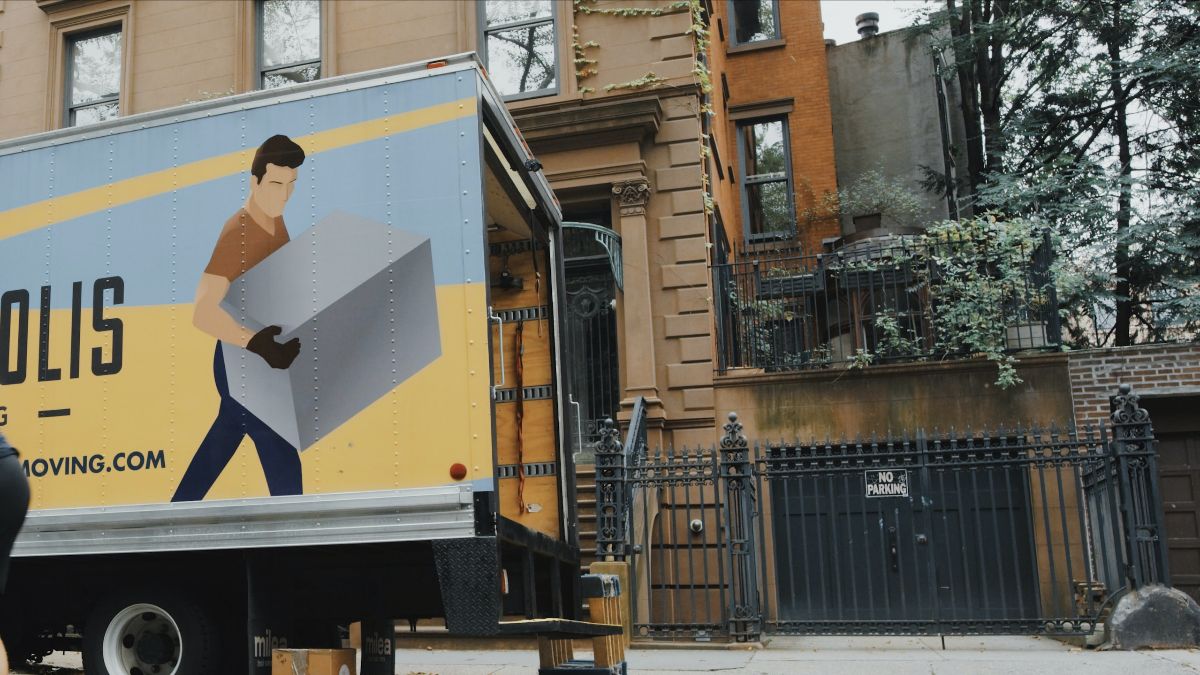