Senior Fellow Paul Romer appeared on Bloomberg TV to discuss charges of data manipulation related to the World Bank’s Doing Business report. This scandal and Romer’s role in bringing it to light is summarized by Justin Sandefur on the Center for Global Development’s blog and in Adam Tooze’s Chartbook newsletter. Romer notes:

One of the core issues I had at the bank was that it tends to operate like a diplomatic organization and negotiate and make compromises. But it also tries to be a scientific organization, saying “we’re going to publish data,” and if you’re going to produce scientific data that’s trusted, you really have to operate with much stricter rules about how you produce the data. And in this case, they brought in the compromises from the diplomatic side, and it has really made everybody look bad. 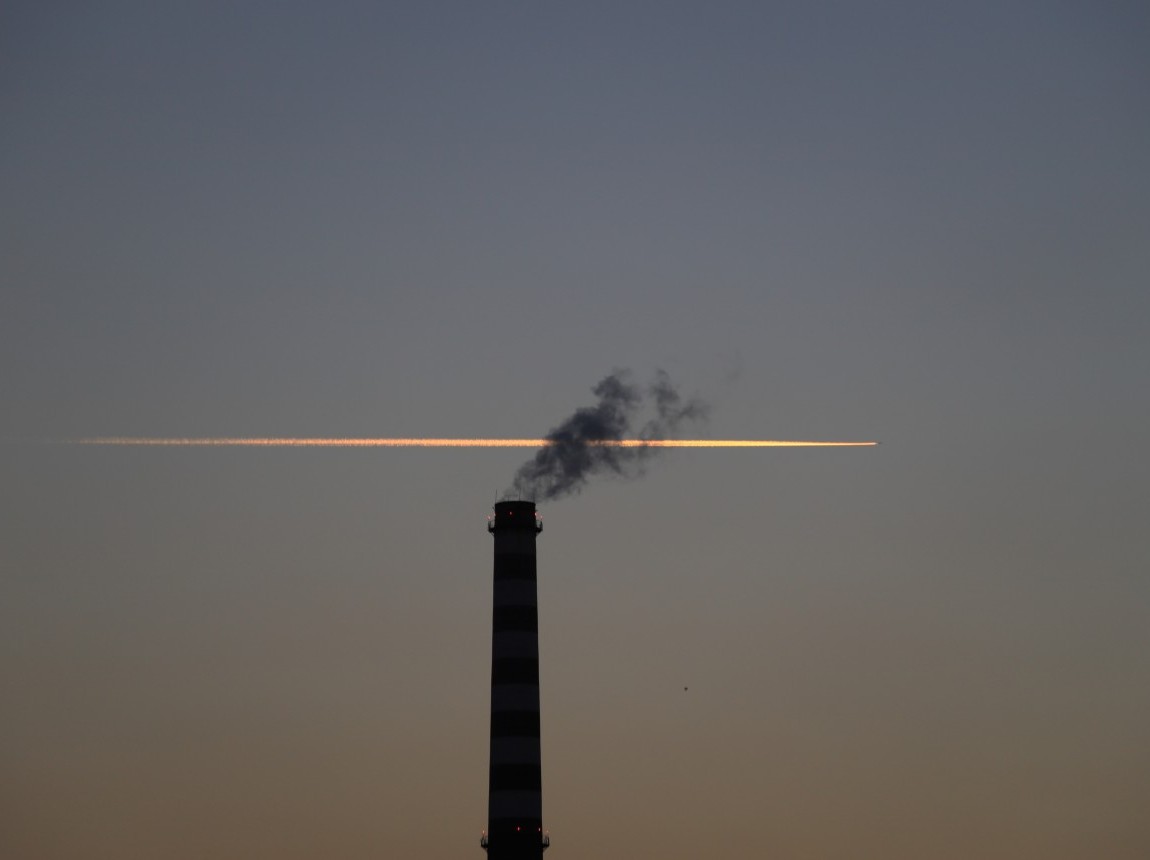 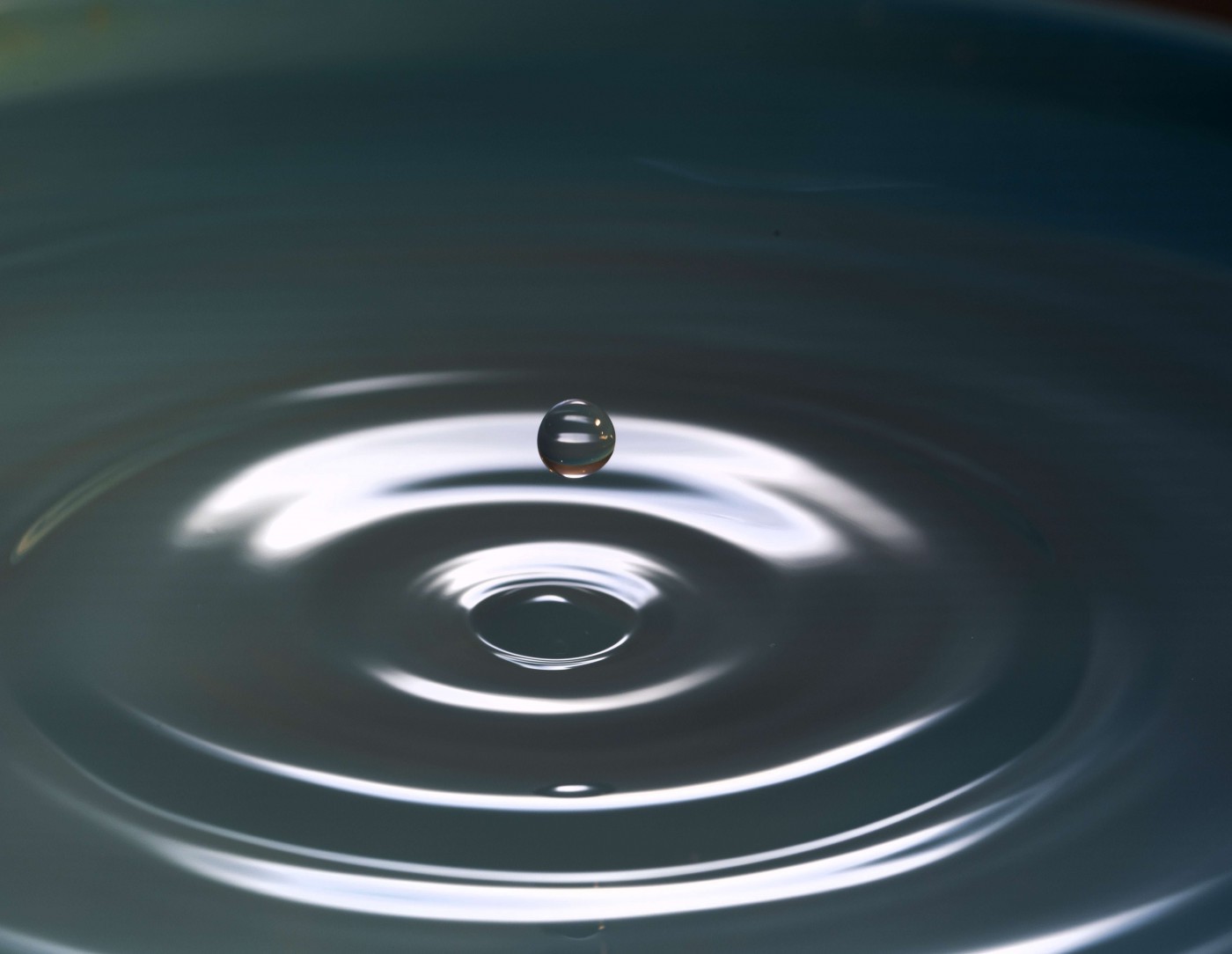