Andrew Tuck of Monocle recently wrote a column on the work of Solly Angel, focusing on some of the findings that Solly describes in his new book, Planet of Cities.

Dr Angel has looked at the density of our cities and he’s discovered an odd thing. Despite all our efforts, our cities are becoming less dense… Dr Angel looked at US cities and found that average tract densities, to use the correct terminology, have been in decline for a century. Even Manhattan, despite adding all those skyscrapers, is less densely populated now than in 1910. Then he looked at 30 global cities and found that most of these had densities that peaked in 1910 too. And in many cities the rate of decline is speeding up.Now obviously this throws up lots of questions… But here are a few. Should we admit defeat and let cities spread? Are ideas such as the Green Belt outdated (they may not work and, even if they do, often have the unintended consequence of forcing up land and property prices in the core). And if now that cities are going to spread whatever you do, should we put aside the land now, build the basic infrastructure and embrace the process?Dr Angel is a man who doesn’t believe you can stand in the way of this cycle, although he seems optimistic that left alone market forces correct excesses. But in the meantime, there are a lot of mayors who should be ordering his book and deciding whether they need to start loving their spreading girth, wobbly bits and all.

For more on the decongestion of Manhattan, see this excerpt from Solly’s book. 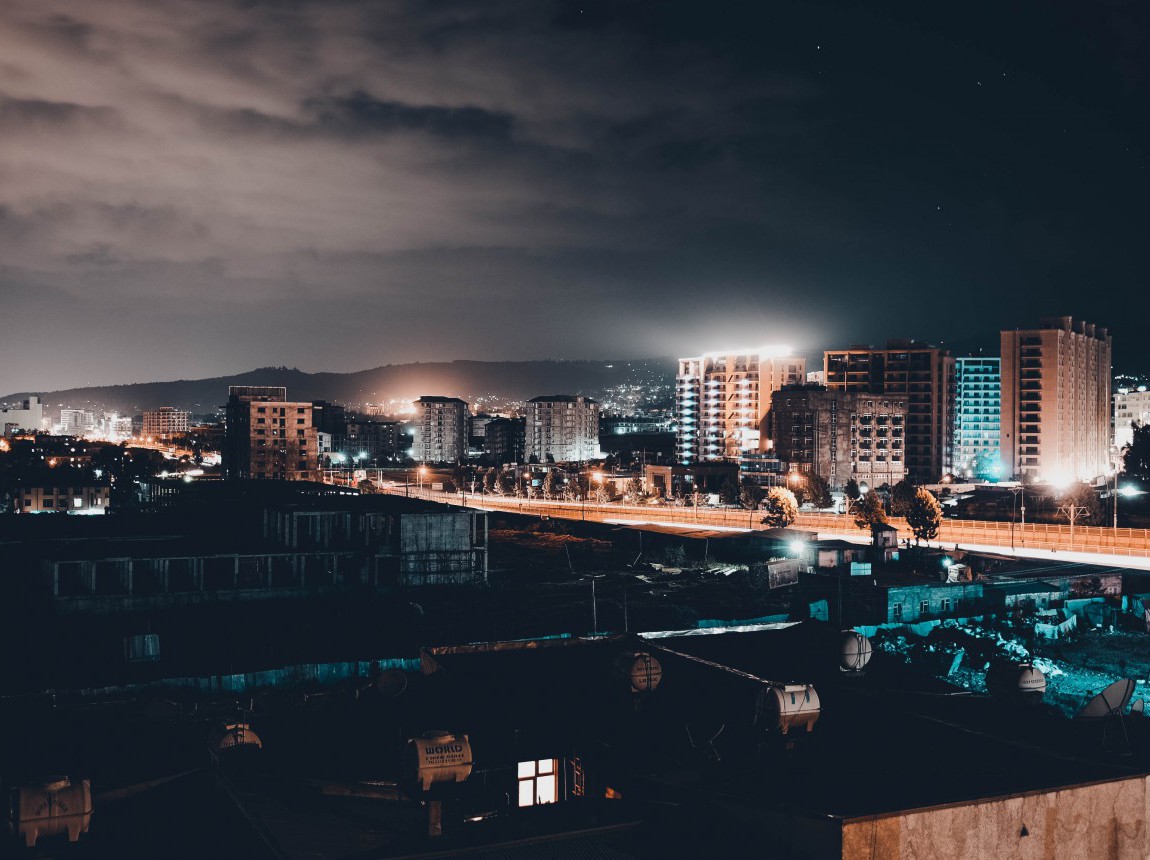