skip to main content
more on: crime and justice

Megan McArdle, a columnist at the Bloomberg View, reviews what she refers to as "randomized draconianism" within the justice system. McArdle states that "the volume of cases is far larger than the court system can actually handle", which leads to quick in-and-out cases in an effort to catch up, rather than proper time spent on a correct verdict. McArdle believes that most of our mass incarceration problem in America is due to a "sentencing problem" within the system, perpetuated by "mandatory minimums and prosecutors who are rewarded for being “tough on crime.”" Her solution becomes one not of de-criminialization, but of reducing the workload on the justice system by actually focusing on reducing crime. McArdle urges the system to "provide more intensive, but less impersonal, attention to crime and criminals."

She then cites Mark Kleiman, a Professor of Public Policy and Director of the Crime and Justice Initiative at New York University’s Marron Institute, as being the one who taught her about crime policy, further referencing his book When Brute Force Fails, she writes:

Kleiman is liberal, but conservatives should have no fear: This is not a book about how we need loads more social spending and liberal policies to address the “root causes.” This is a book about how we can police and punish more effectively. The sort of proposals that should be welcomed by left and right alike.

Kleiman’s ideas and insights are too many to sum up in a column, so I’ll focus on a core observation: Bad policing, and bad prison policy, can create more crime. Our current justice system provides what Kleiman calls “randomized draconianism”: Your odds of getting caught and punished are not very high, but if you are caught, you’ll get treated very harshly. The likelihood of punishment is so low that there is no deterrent effect to prevent crime, and the severity of punishment is so harsh that it may simply make those who are caught more likely to commit further crimes.

McArdle concludes with the simple solution of raising "the odds of punishment" and lowering "the severity." She believes this is possible through increased police presence focused on crime reduction and making a life in crime appear less attractive, probation and parole systems that monitor people heavily but go lighter on sanctions, and "exploring new technologies that allow us to put people under “house arrest” of varying intensity." McArdle admits this will cost the justice system lots of money, but "prison is so expensive that even many expensive programs can save money on net if they keep people out of long prison terms." Concluding, she seeks a world where citizens are not only less fearful of crime, but less fearful of "being caught up in a system that so often punishes the innocent along with the guilty." 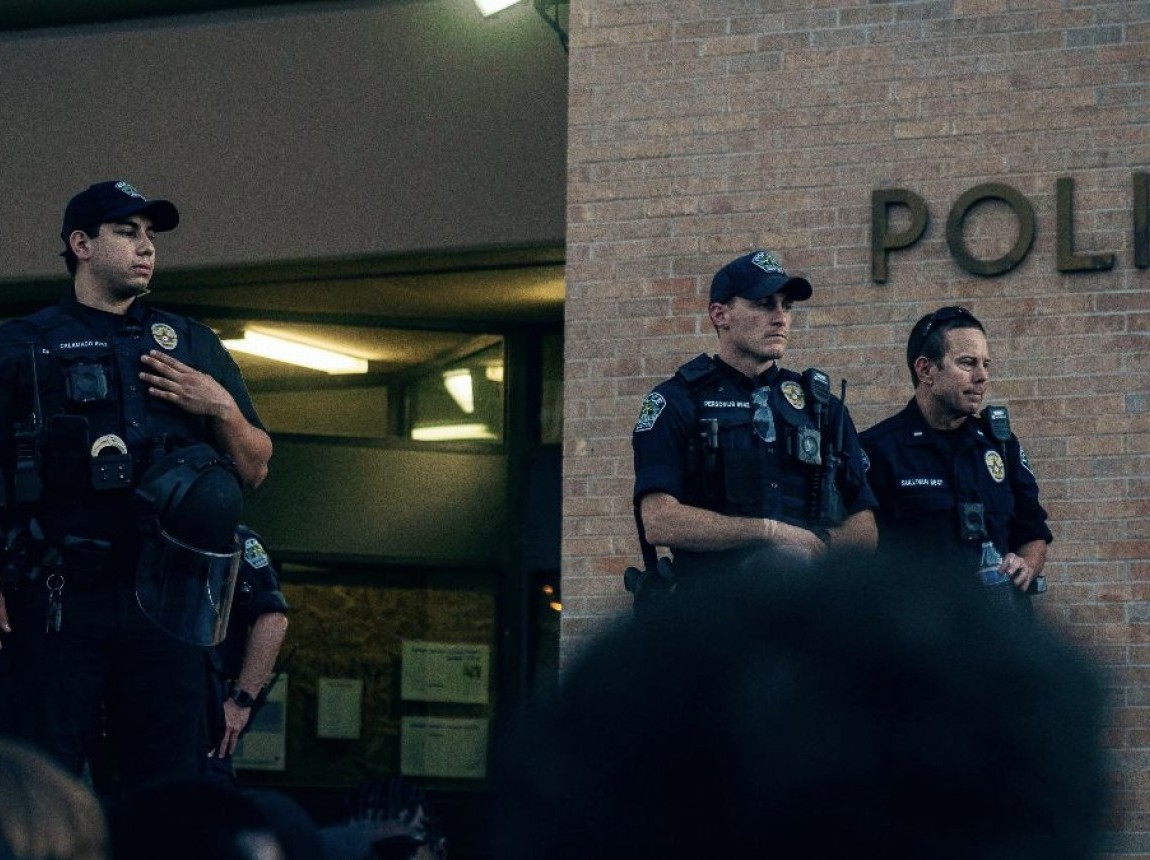 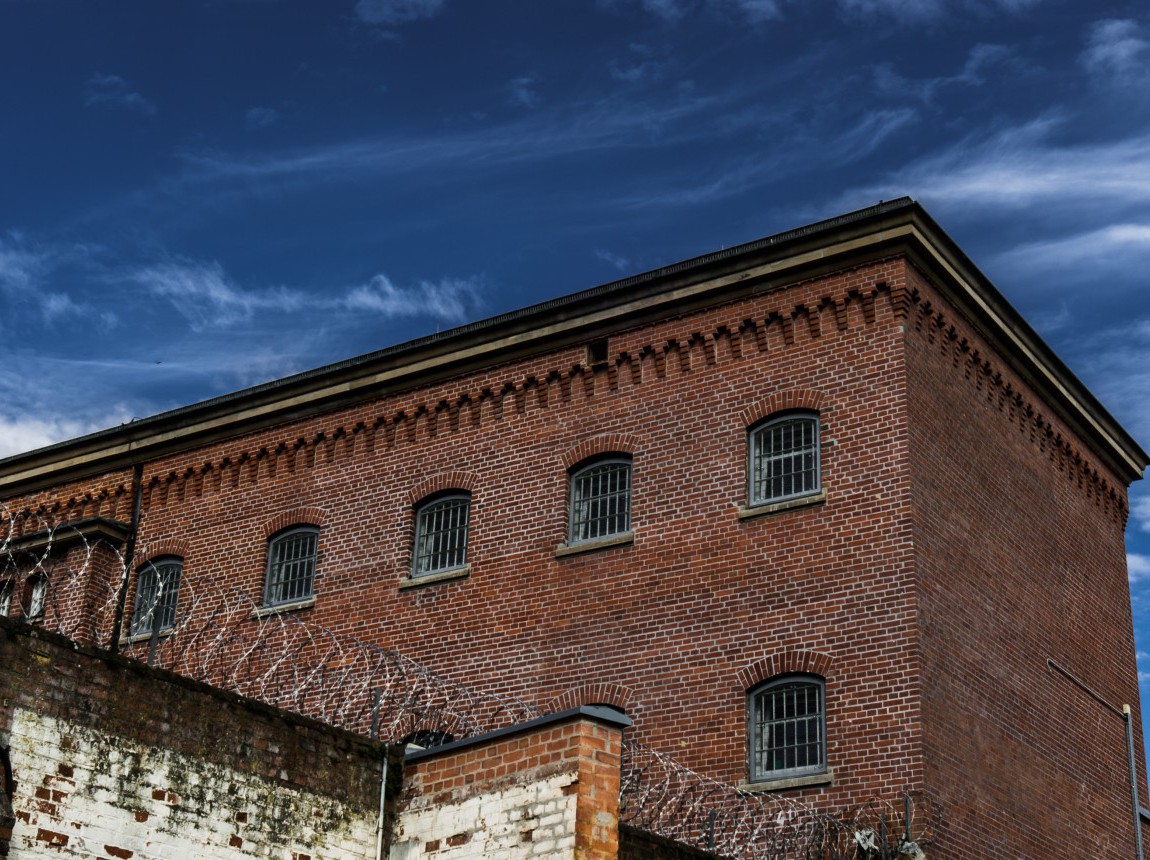