Kashmira Gander of Newsweek covers the 2019 Health of the Air report from the American Thoracic Society and Professor Kevin Cromar's Air Quality Program at the Marron Institute:

According to the new research by the American Thoracic Society (ATS) and the Marron Institute at New York University, deaths linked to air pollution levels above that recommended by the American Thoracic Society have almost halved in the past decade as levels of PM2.5 pollution drop. Even so, levels of ozone “remained stubbornly high" and improvements in PM2.5 levels began to plateau in 2014. More research is needed to confirm if this is temporary or a true leveling off, the authors wrote.

Researchers looked at the Air Quality System data from the Environmental Protection Agency (EPA) on PM2.5 from 530 counties, as well as ozone figures from 726 counties to estimate the deaths and health problems linked to pollution between 2008 and 2017. 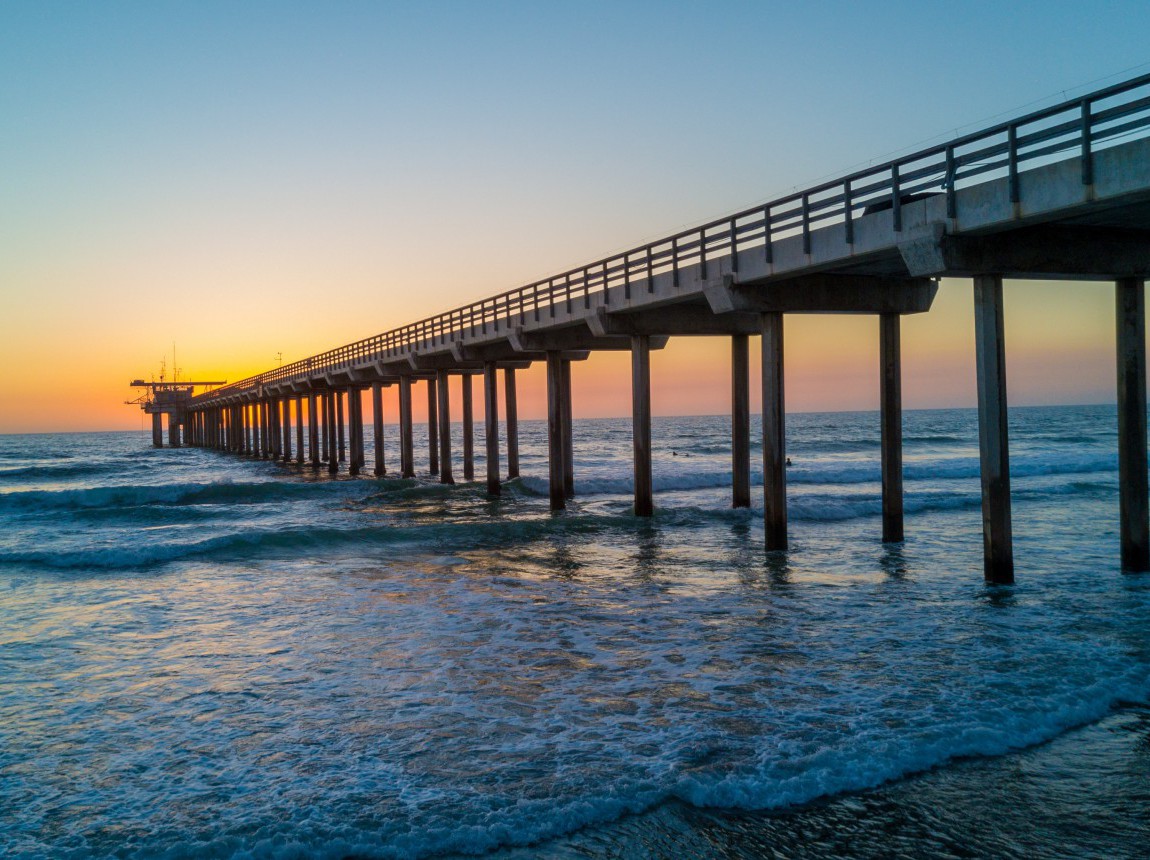 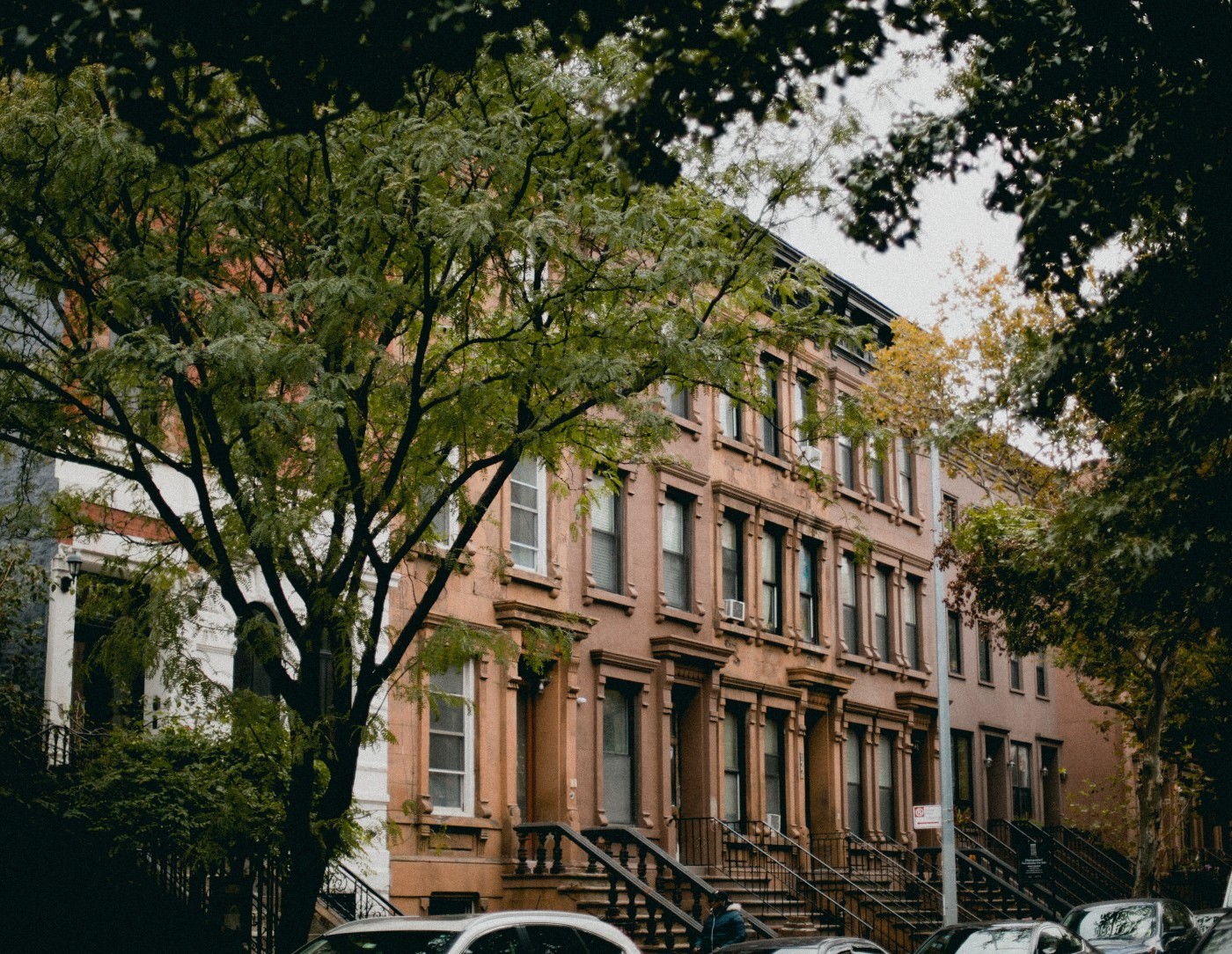