Kevin Cromar, along with Dan Costa (former National Director of EPA’s Air, Climate and Energy Research Program), recently briefed Office of Management and Budget officials on concerns regarding EPA’s proposed Strengthening Transparency in Regulatory Science rule. According to Cromar and Costa, among its many flaws, the rule fails to account for the tremendous costs of requiring that the underlying data of thousands of published studies informing agency actions be made publicly available based on a tiered system of access intended to address data-privacy concerns. The rule itself is vague on whether the responsibility to meet this new requirement would be shouldered by EPA itself (which could not be accomplished absent a dramatic increase in funding and capacity) or shunted over to individual researchers and institutions (which costs have not been accounted for in this rule and would impose an obligation outside of the agency that would violate the housekeeping provision under which the rule is proposed). The proposed rule not only is silent on these costs, which were previously estimated to be $250 million annually, but also fails to provide any estimate of the benefit that would result from its promulgation. Most alarming is the provision that would allow the EPA administrator to unilaterally decide which studies have sufficiently complied and which can be exempted; this radical discretion effectively enables a system where studies can be cherry-picked to inform future and review previous agency actions. This proposed rule lacks scientific or economic justification, and Cromar and Costa will continue to be involved in future legal challenges if the rule is promulgated. 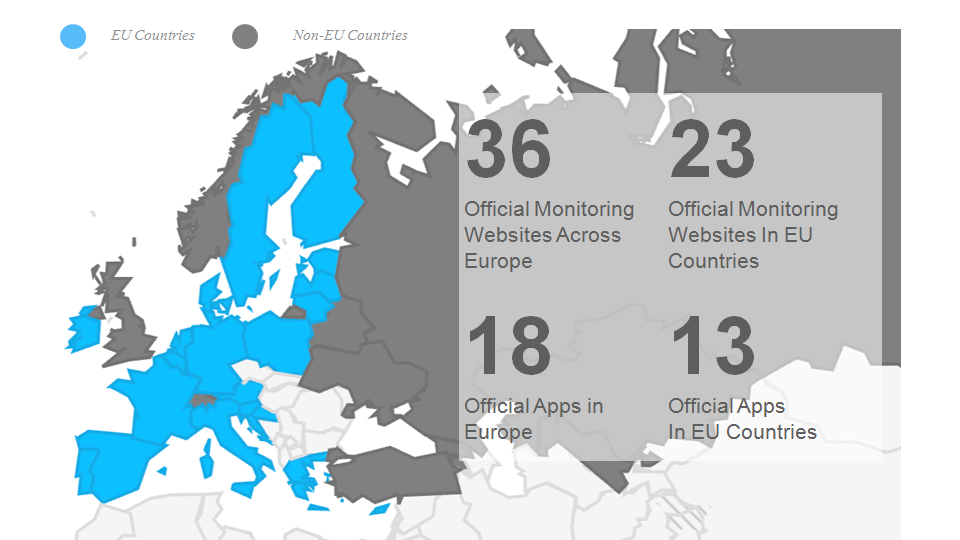 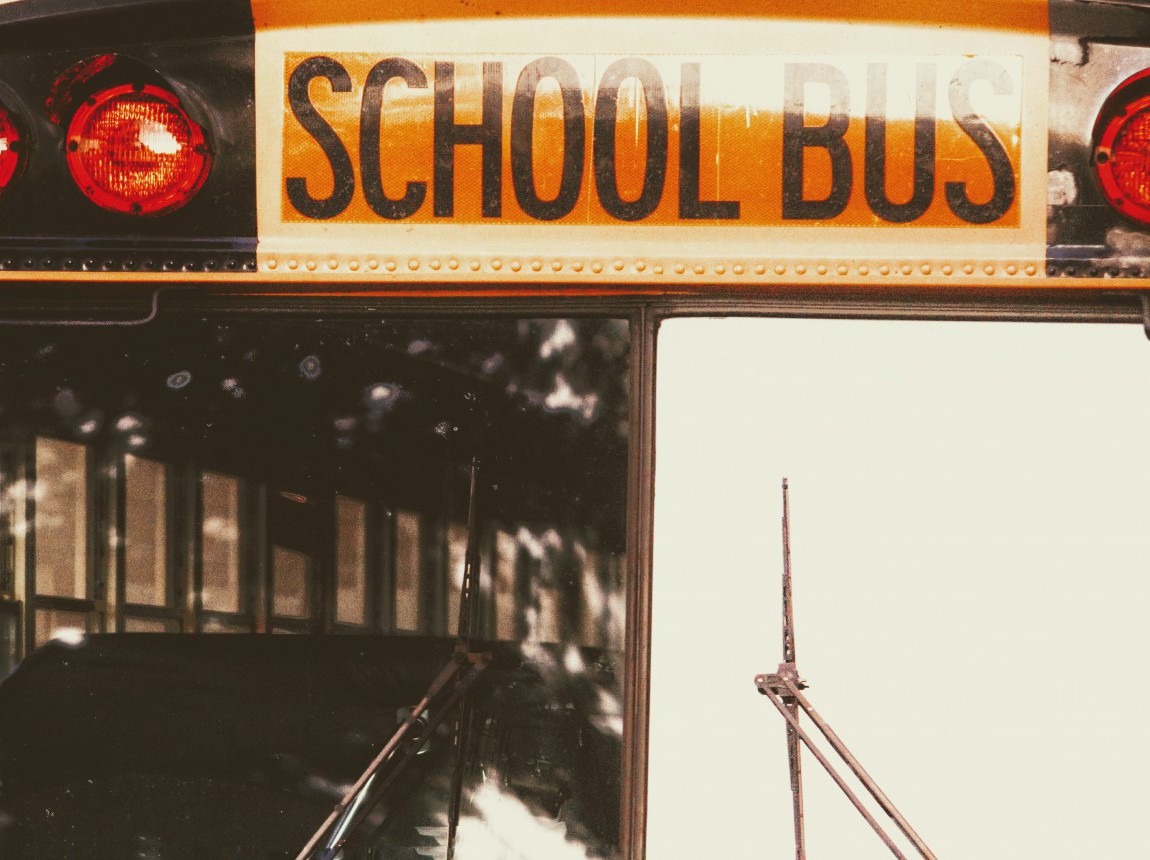