Hiteshew, who started his career at Morgan Stanley in 1988 before moving on to Bear Stearns Cos. and JPMorgan, was hired as an adviser to the Fed for six months. He spent the early weeks of his job on the phone with credit-rating analysts, Wall Street bankers, investors and groups that represent local government officials.... Former colleagues credit Hiteshew for his deep market knowledge and skill at building consensus. When he led the U.S. Treasury’s Office of State and Local Finance from 2014 to 2017, he helped create support in Congress for legislation allowing Puerto Rico to go bankrupt to provide an orderly way out of its debt crisis. 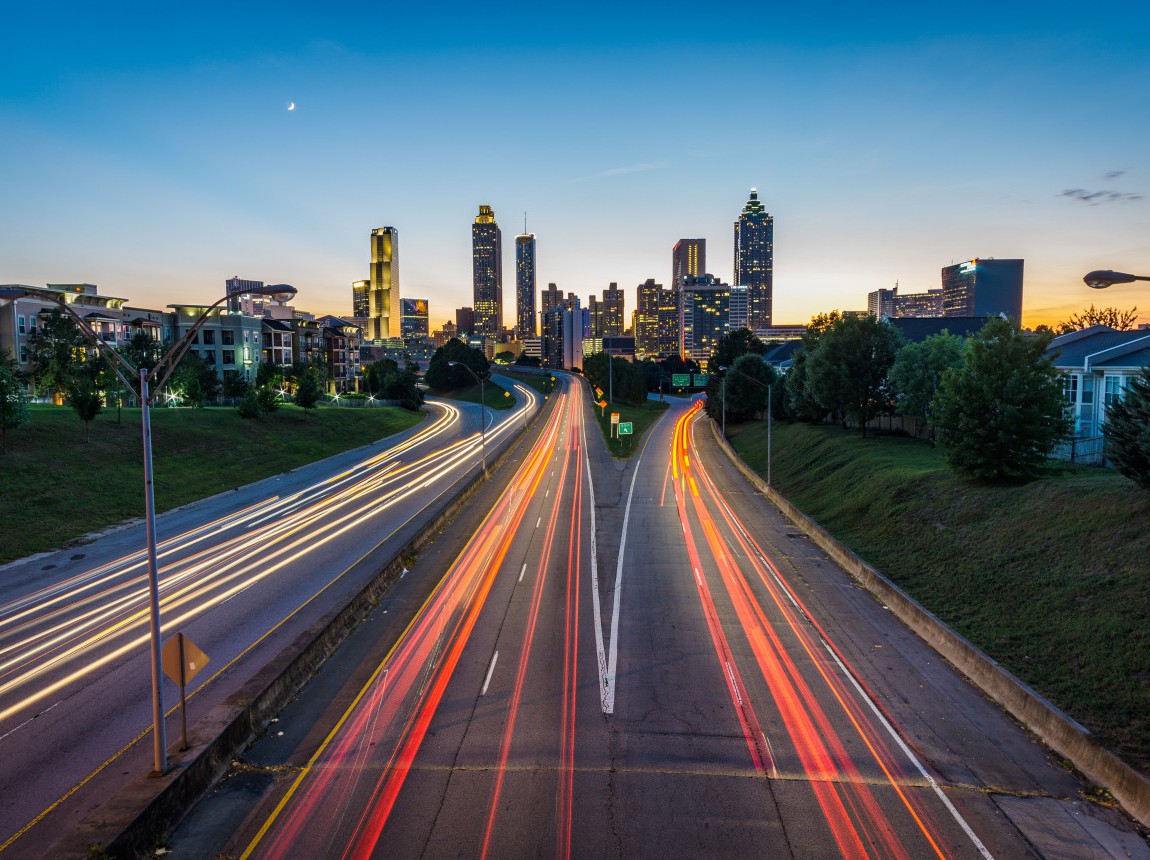