Hiteshew, who was Treasury’s key point person on Puerto Rico before leaving the department in June, will be involved mostly in EY’s government and public sector practice (GPS). He will make introductions and cultivate key relationships for EY, the firm said. He will also work on various kinds of GPS engagements, including restructuring and infrastructure.

The former Treasury official also has joined the Marron Institute of Urban Management at New York University as a senior fellow. In that post, he will advise the institute’s director on the development of research programming related to municipal finance, infrastructure, public pensions, and fiscally distressed cities and states, the institute said. He will also help analyze the fiscal status of Puerto Rico’s municipalities and make recommendations for improving their fiscal stability. " 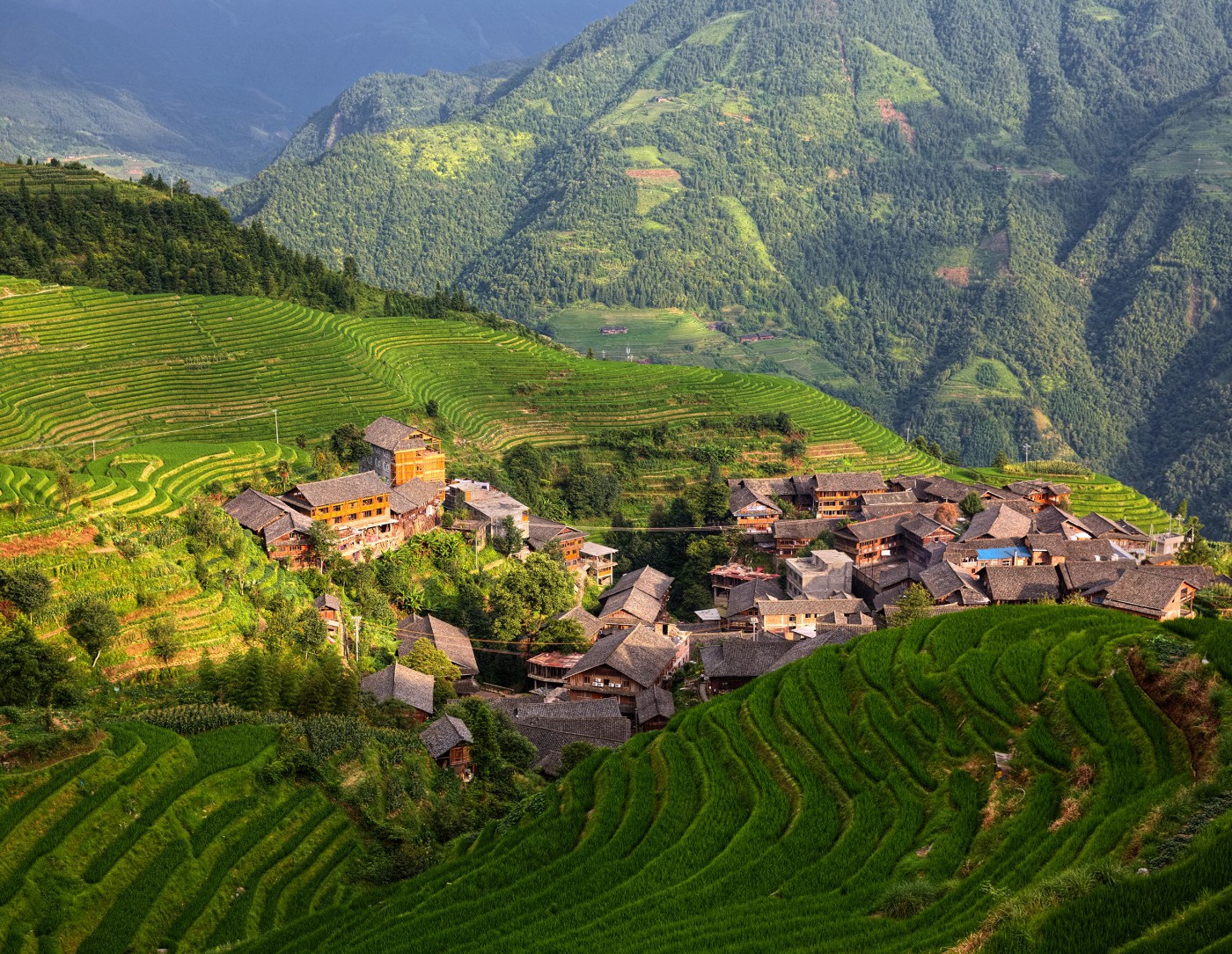