A recent article titled “Everything we’ve heard about global urbanization turns out to be wrong” (Thomson Reuters Foundation, 10 July 2018), citing new figures released by the European Commission, informed readers that 84% of the world’s population now lives in urban areas, not 55% as reported by the United Nations Population Division. In this working paper we present four arguments, backed by ample evidence, contending that the European Commission’s number is implausible if the word ‘urban’ is to retain any familiar meaning at all.  First, the share of the global labor force employed in agriculture was 27% in 2015. This share, coupled with an estimated 30% increment to the agricultural labor force in village non-farm employment and an estimated 15% larger household size in rural areas,, suggest that not more than 60% of the world’s population lived in cities in that year. Second, regularities in the distribution of the city population sizes, known as Zipf’s Law, allow us to estimate the population of cities of 5,000 people or more in 2010 as 3.6 billion. 52% of the world’s population lived in such cities and towns that year and not 84% as claimed by the European Commission. Third, the low ‘urban density threshold’ adopted by the European Commission results in the inclusion of entire cropland regions as urban: In Java, Indonesia, for example, 96% of the population living on cropland is classified as urban. And fourth, the low urban density threshold adopted by the European Commission is too low in comparison with observed population densities on the fringe of real-world cities. It implies that a residential plot on the urban edge would have an area equivalent to 1.5 regulation-size soccer fields. The European Commission claims that in 2015 cities occupied 2.27 million km2 and covered 1.5% of the landmass of our planet, more than 2.5 times our own back-of-the envelope estimate. If one intends to believe the European Commission’s estimates, then one can safely conclude that cities should stop expanding right now and that all must be done to contain them. If the world is already 84% urban then one may also conclude that the urbanization project—the relentless migration of people from village to city, from living closer to the land to living closer to each other—is basically over. We, on our part, believe that it is by no means over and that we still have a window of opportunity to prepare our cities for absorbing more than 2 billion people by 2050, many still residing in rural areas. In addition to retrofitting existing cities—which, if we are to believe the European Commission, is all that is left for us to do—we believe that preparing cities for their inevitable and massive expansion and densification in the decades to come is a very real challenge now facing us all.

Nicolás Galarza was the Deputy Minister of the Environment at the Republic of Colombia until August 2022. Prior to that he was a research scholar in the Urban Expansion program of the NYU Marron Institute. 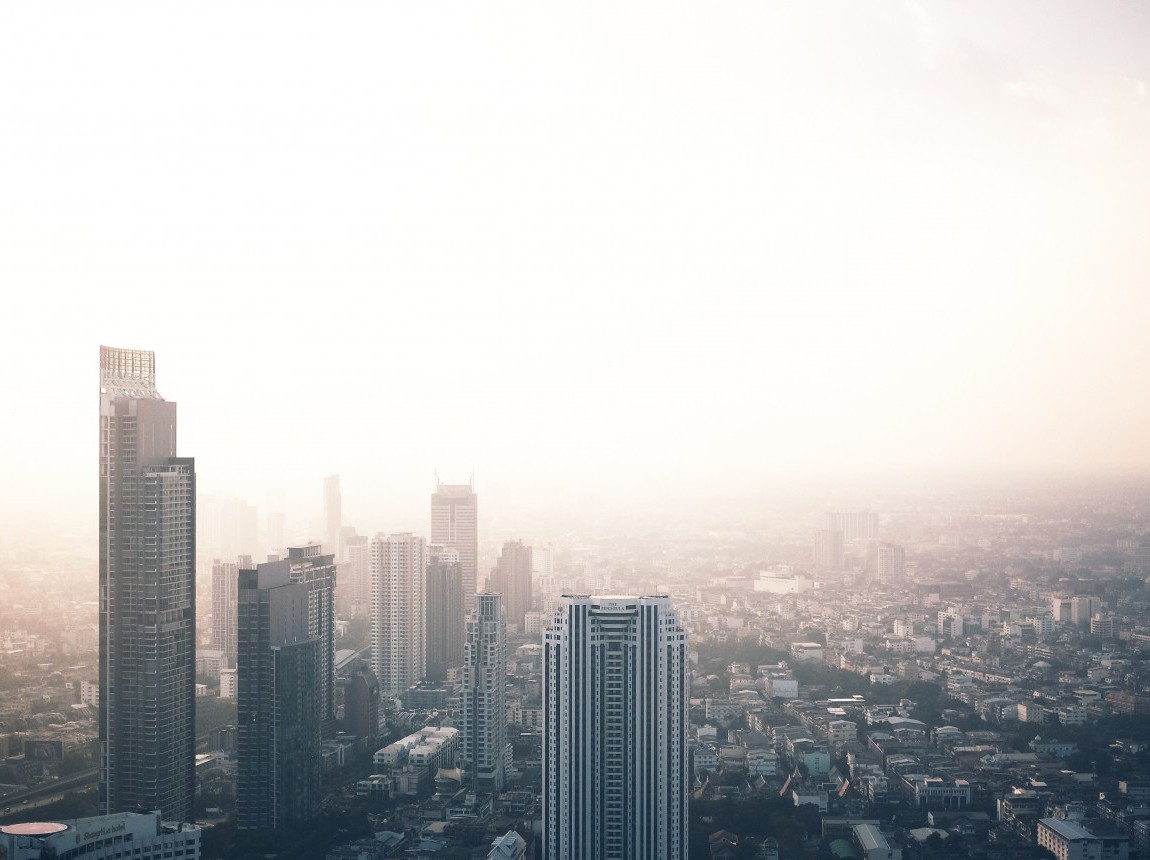