Writing in the Washington Post, George Will makes the case that adding barriers to the United States' southern border will do little to deter the supply of illegal drugs. Will cites Professor Mark Kleiman on the failures of the War on Drugs and the rising threat from fentanyl.

Every day 4,500 trucks pass, necessarily with usually minimal inspection, through three legal entry points along the U.S.-Mexico border. Any wall would be irrelevant to interrupting drug shipments. As is the strategy of bringing down cartel kingpins. The New York Times reportsthat in 2016 and 2017, when El Chapo was in custody, “Mexican heroin production increased by 37 percent and seizures of fentanyl in places like Nogales more than doubled.”

The “supply side” attack on drugs is frustrated by, among other things, geography and the torrent of south-north commerce. The “demand side” is frustrated by declining prices (the supply-side failure) for increasingly potent products, such as fentanyl, which has passed prescription opioids and heroin in overdose deaths. Made from chemicals, not crops, and patented almost 60 years ago, it is mixed with heroin for an extra kick — and if doses are not carefully calibrated, a lethal kick. Says New York University’s Mark A.R. Kleiman: In 1979, a milligram of pure heroin sold for about $9 in today’s prices; today it costs less than 25 cents. “Fifty grams of fentanyl — just over an ounce and a half — has the punch of a kilogram of heroin, and it’s way, way cheaper.” Three hundred micrograms — “roughly the weight of a grain of table salt” — can kill. And dealers are not precise chemists.

He notes that serious cultural change has taken 50 years regarding tobacco, yet it is “still much more widely used than any of the illicit drugs except for cannabis.” And “the fentanyls aren’t going to be the last class of purely synthetic and super-potent recreational chemicals; they’re just the first.” 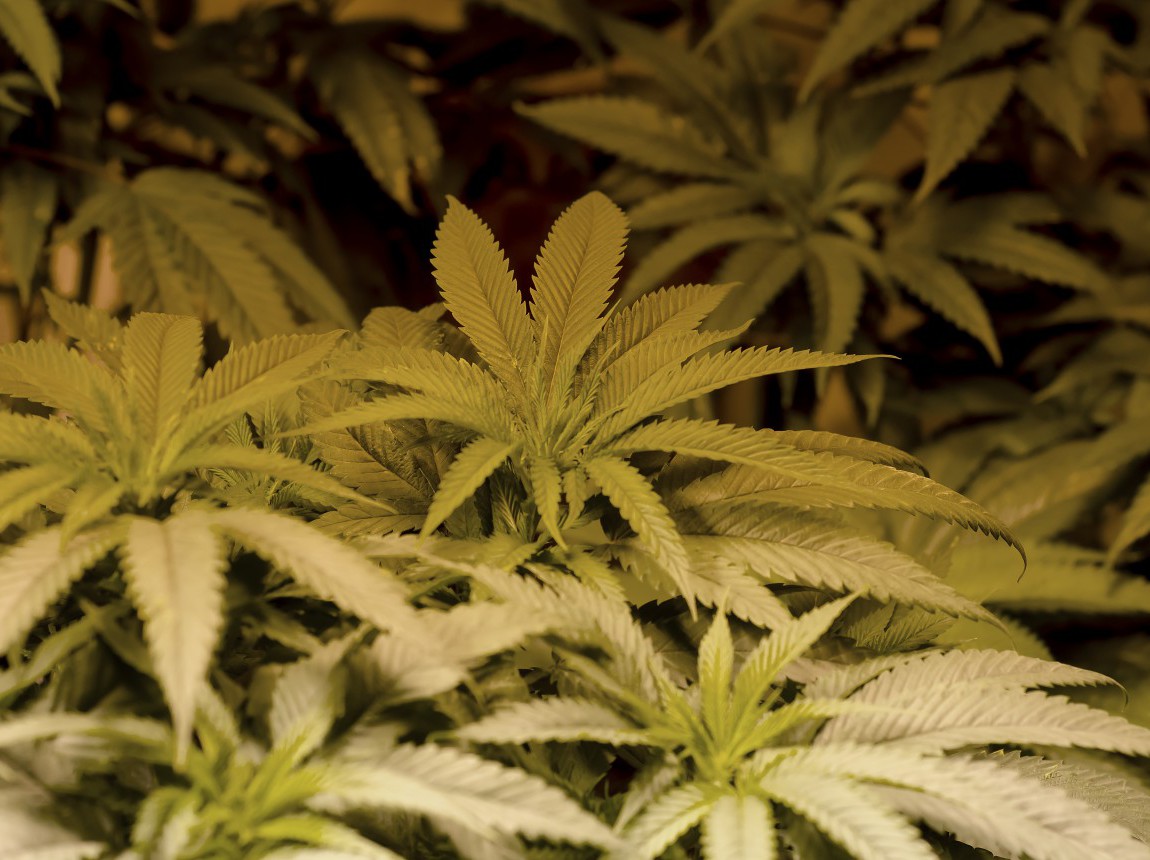