NBC News spoke with Professor Kevin Cromar about the impact of forest fires on air quality in Mexico City as well as the health consequences for residents.

“The climate works against Mexico City and the area has a baseline of poor air quality from urban sources,” said Kevin Cromar, the director of the Air Quality Program and an associate professor at the NYU Marron Institute of Urban Management, which works with Mexican agencies on air quality and research.

“The particles travel deep into the lungs, which could cause respiratory difficulty and an increased risk of lung cancer,” Cromar told NBC News.

NASA satellite imagery that reveals dozens of hot spots with thick smoke across Mexico has been shared widely by social and local media. The images, which show the smoke billowing in Central America, confirm that the effects of the fire could be even more far-reaching.

Research published by AGU Journals in 2015 looked at how smoke from fires in Mexico and Central America in April 2011 helped influence a major tornado outbreak that killed 313 people in the U.S.

“Air pollution doesn’t recognize jurisdictional boundaries,” Cromar said. “There’s no question that these fires will impact Central America, and if the wind is blowing upward, the United States as well.” 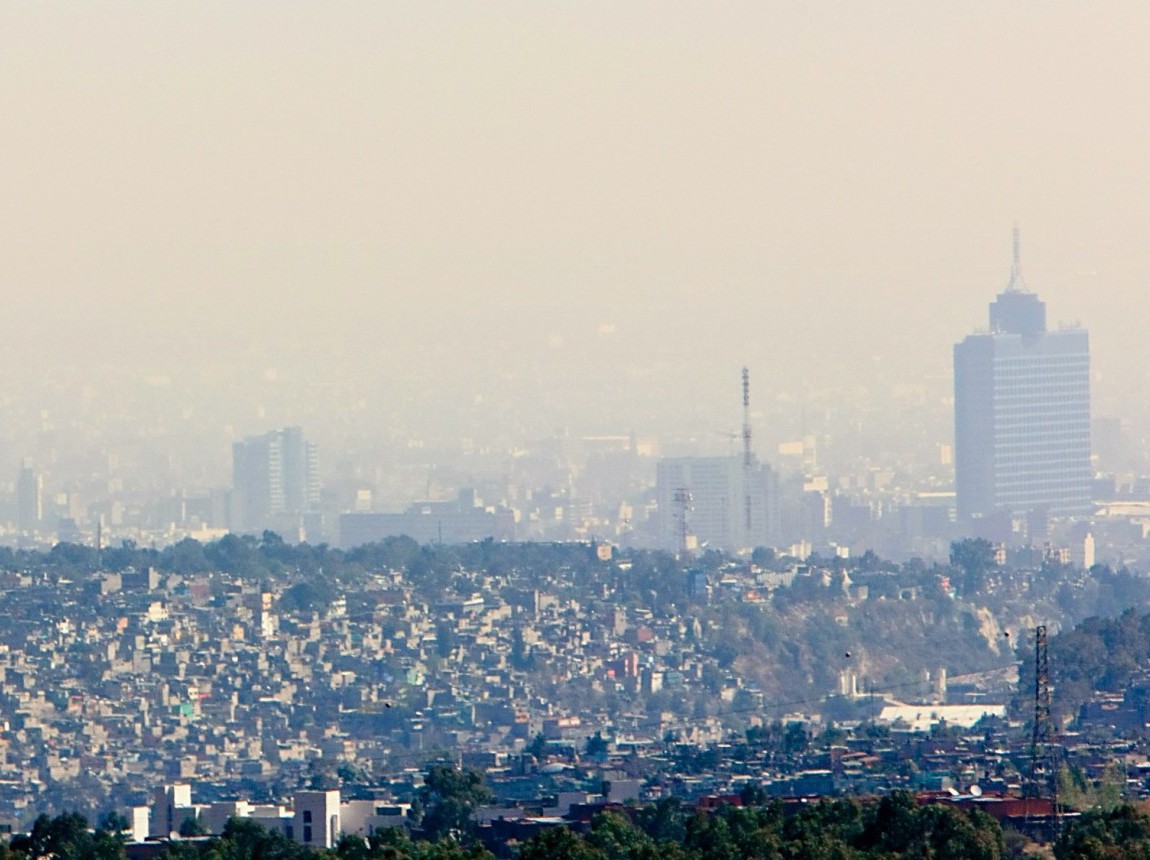