But there are challenges when studying a fast-moving pandemic based on static measures, such as residential density, that are only updated periodically, says Constantine Kontokosta, an urban planning researcher at N.Y.U. Instead he and his colleagues have been using anonymized smartphone location data from millions of users in New York City to study what they describe as “exposure density”—a more dynamic measure of neighborhood activity levels—and the proportion of people’s activities taking place in higher-risk areas. They hope to expand this approach to many other cities across the U.S. “This question of how people respond, and how people behave and change their behavior, is a really important component in the context of the overall levels of risk and transmission that may occur in a given place,” Kontokosta says.

One of his group’s preliminary findings supports previous analyses showing that neighborhoods with higher proportions of minority and low-income populations are at higher risk of infection. 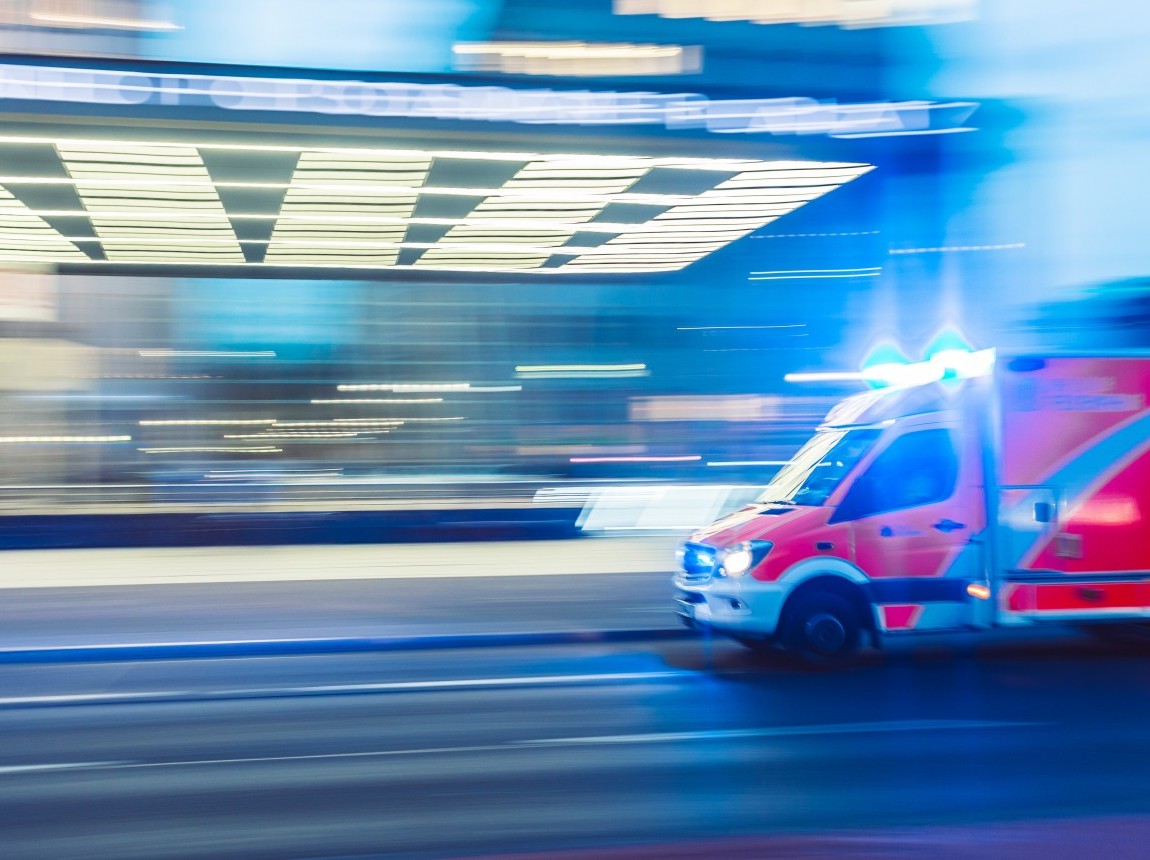