Solly Angel and Alex Blei have submitted a working paper to SSRN, "COVID-19 Thrives in Larger Cities, Not Denser Ones."

The findings introduced in this longitudinal study of cumulative COVID-19 cases and deaths are based on reported data for 384 U.S. Metropolitan Statistical Areas (MSAs) for 20 weeks, starting on 6 March 2020 and ending on 23 July 2020. We look at the variation in the 7-day averages of the cumulative numbers of reported cases and deaths in each city at the end of every week as a function of its total population, its ‘urbanized area,’ and its average population density (the ratio of its population and its urbanized area). We find that during the last 10 weeks, the numbers have tended to converge:

(1) a city with double the population of a smaller one can be expected to have 17% more cases per capita and 28% more deaths per capita than the smaller city;

(2) a city with double the urbanized area of a smaller one can be expected to have 19% more cases per capita and 38% more deaths per capita than the smaller city; and, finally,

(3) a city with double the population density of a smaller one can be expected to have 4.1% fewer cases per capita and 7.4% fewer deaths per capita than the smaller city.

Larger cities have more than their share of cases and deaths in part because the larger the city, the larger the number of possible interactions among its inhabitants. And it is this larger number, rather than the overall average proximity of people to each other—expressed by the average density in the city—that accounts for that larger share. In fact, when it pertains to COVID-19 cases and deaths, denser metropolitan areas appear to be better able to contain their numbers than more spread out ones. 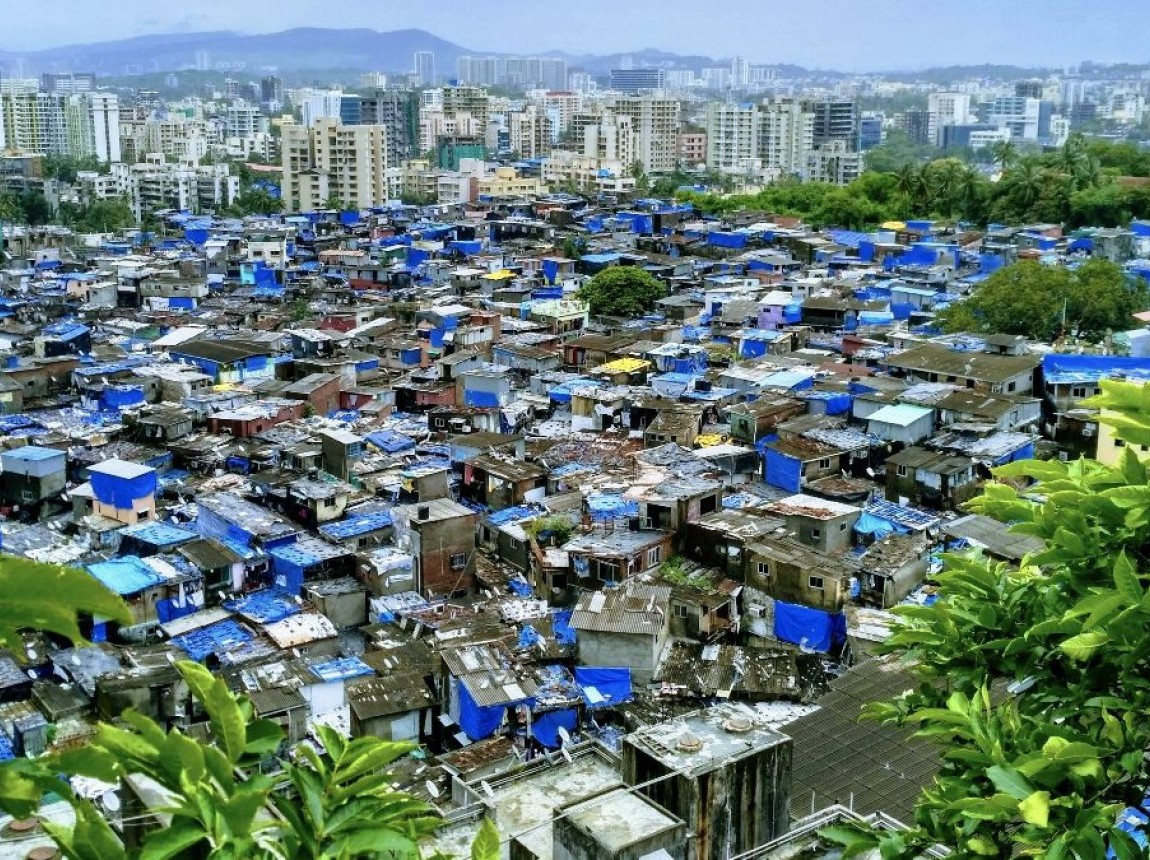