On December 3 the NYU Marron Institute co-sponsored a webinar, "Why Pandemics, Such as COVID-19, Require a Metropolitan Response," with York University’s Faculty of Environmental and Urban Change. It was attended by participants from 25 countries, who learned about the varied responses to the COVID-19 pandemic in Toronto, New York, Wuhan, Paris, and Johannesburg. Director of Urban Expansion, Solly Angel, focused on the New York metropolitan area and on evidence from the United States that supports the notion that pandemics require a metropolitan response.

The COVID-19 pandemic hit the New York metropolitan area early, and it hit hard. Its response to the pandemic has been difficult, not least because it is so large and so fragmented. It sprawls over four states, and it is comprised of 447 municipalities in 24 counties. In fact, the New York metropolitan area contains 65% of the population of New York State, 75% of New Jersey, 26% of Connecticut, and 0.4% of Pennsylvania....

...The governor of New York State, Andrew Cuomo, having done his best to coordinate responses to the pandemic with his fellow governors admitted that state-mandated travel restrictions, for example, restricting entry to New York State and requiring it quarantine of all out-of-state visitors, are unworkable when one recognizes the interconnectedness of the New York metropolitan labor market. 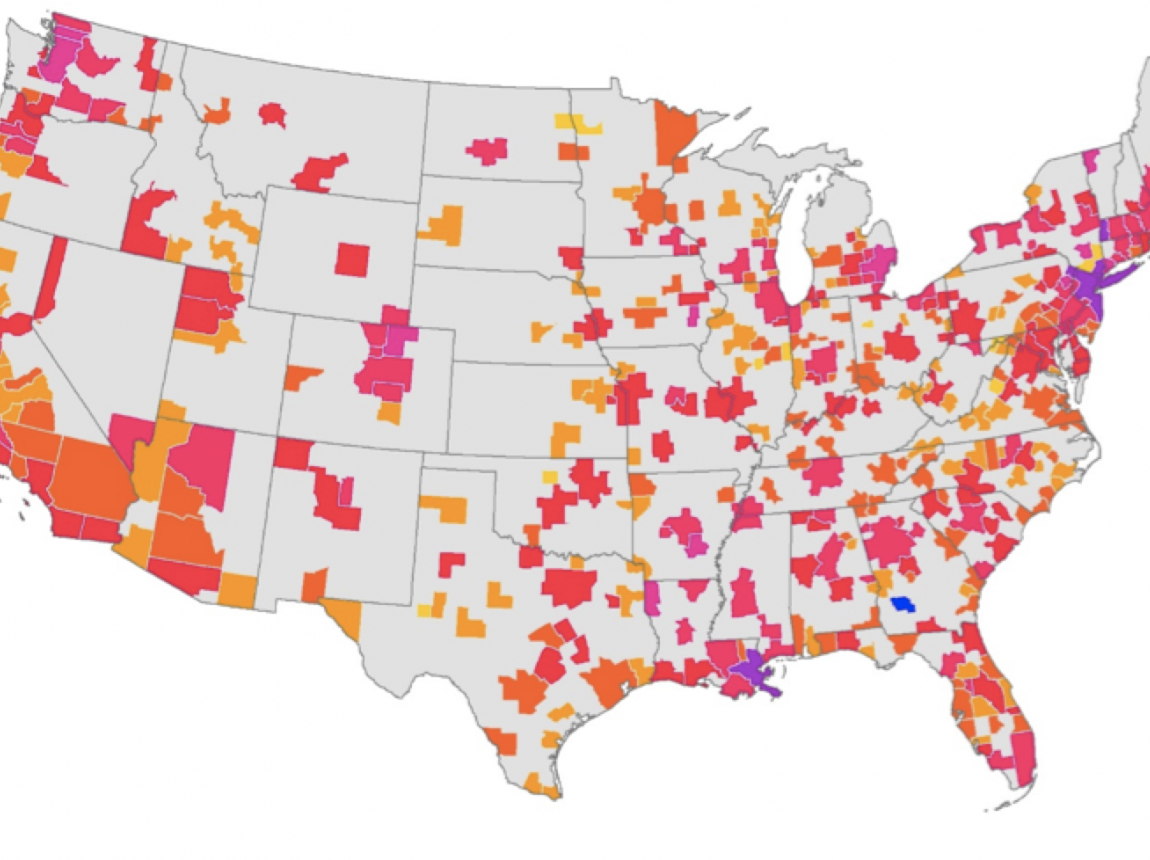