Streetsblog NYC recently covered a plan from Alon Levy and Eric Goldwyn that would speed up bus service in Brooklyn. Their recommendations include consolidating routes and stops, making use of dedicated bus lanes, and giving buses signal priority at intersections.

A plan by academics Eric Goldwyn and Alon Levy would cut the existing 1,566 stops on 54 lines to roughly 700 on 37 lines, reducing the overall size of the bus network from 335 miles to 215. The result, they say, will be an increase in bus speed in the most-populous borough from the current average of 6.8 miles per hour to 9.3. 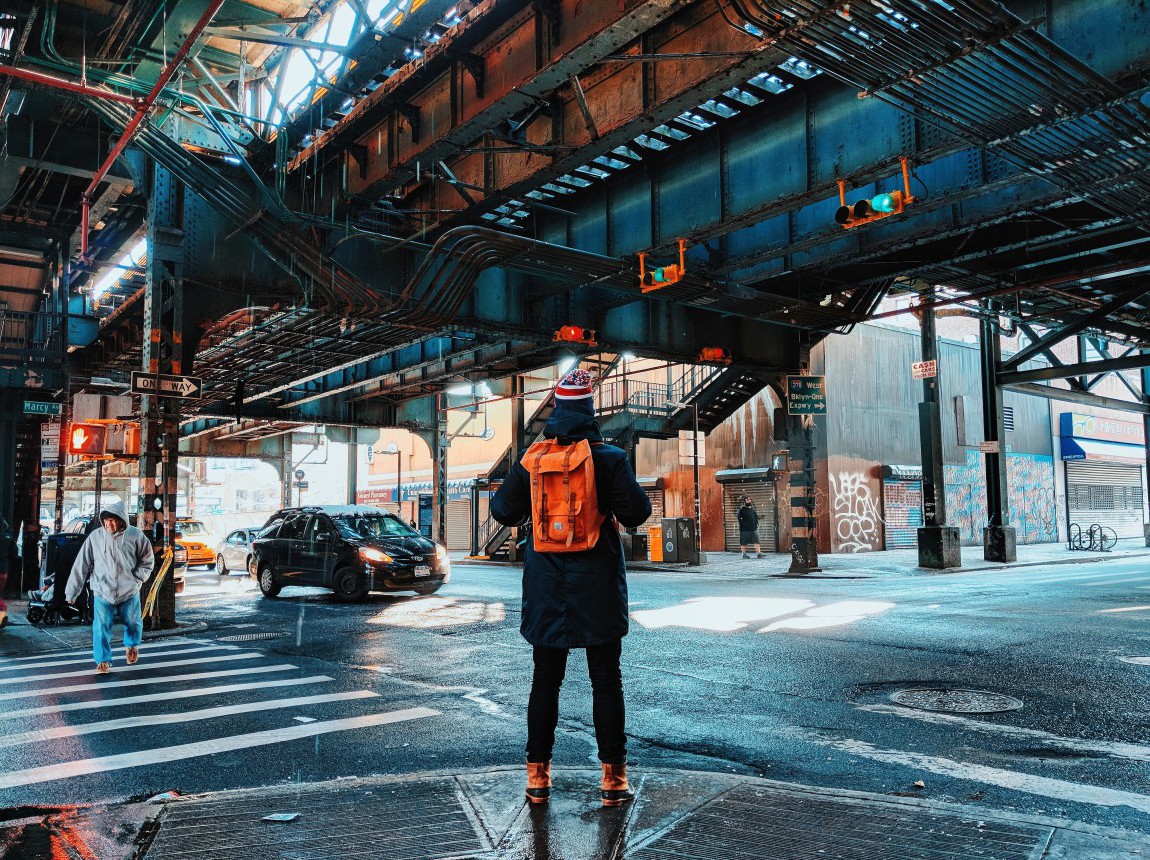