Writing for amNewYork, Vincent Barone highlights a redesign of bus service in Brooklyn from Alon Levy and Eric Goldwyn. Their plan includes fewer stops and routes as well as separated lanes and signal priority for buses — changes that Levy and Goldwyn find will result in faster and more frequent service.

There’s a new, radical plan to save the Brooklyn bus.

Two New York University researchers have developed a complete redesign of the borough’s local bus network that they believe can stave off the MTA’s drastic drop in ridership and transform the transit option into a pleasant, timely experience.

The approach builds on what has already worked in the city and around the world: reduce the number of stops by more than half to keep buses moving; build better, physically separated bus lanes and allow riders to pay for their ride before they board the bus. While riders might have to walk longer to get to a stop, the researchers estimate that during rush hours, those commuters would never have to wait more than six minutes for a bus — and in some cases no more than two minutes. 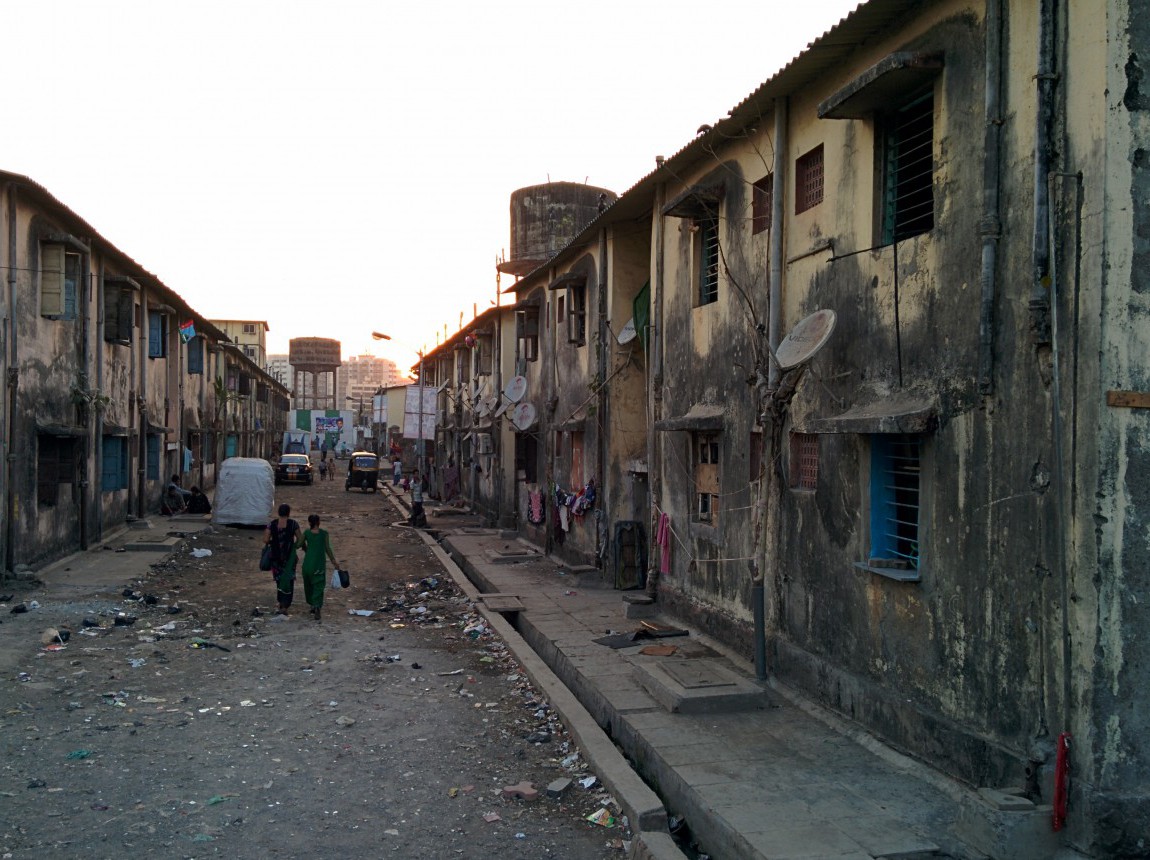