Director of Civic Analytics, Constantine Kontokosta, and University of Pennsylvania's Vincent J. Reina spoke to Sidewalk Talk about their new paper, “Energy Cost Burdens for Low-Income and Minority Households,” which was recently published in the Journal of the American Planning Association.

“Cities really need to be paying attention to this....They don’t have the data and resources to do it. We tried to develop an approach to measuring energy cost burdens, but a lot more needs to be done to be able to design policy around these kinds of issues.”

When asked about potential interventions for policymakers to pursue and incentives for building owners, Kontokosta says:

I think uncertainty is such a big piece of this, and that’s largely driven by the fact that good data don’t exist on the returns to these types of investments. I’ve got a new paper out with several colleagues that actually looks at the rate of return on adopted energy conservation measures in New York City buildings, and finds the return on these investments is actually quite large. And the issue is purely that people are still discounting the investment characteristics of these energy efficiency upgrades, because they don’t have a good database to pull from. They don’t have a hundred or a thousand other examples to say, “If you install building management systems, you will save X per square foot in your building.” 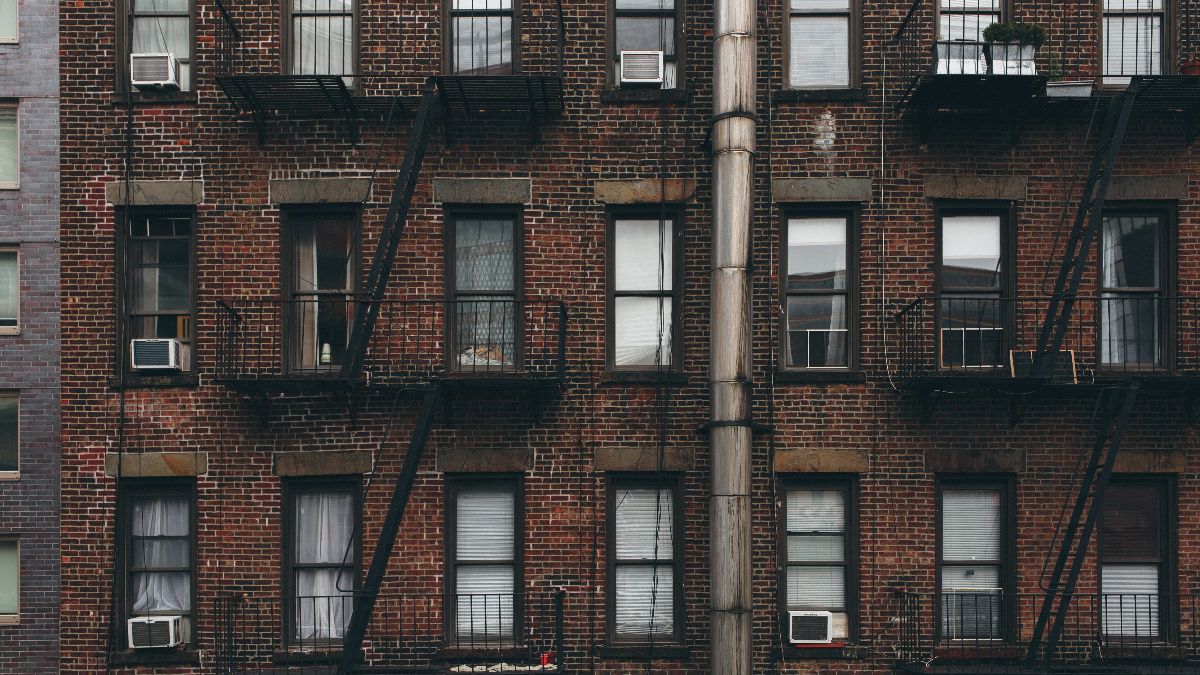 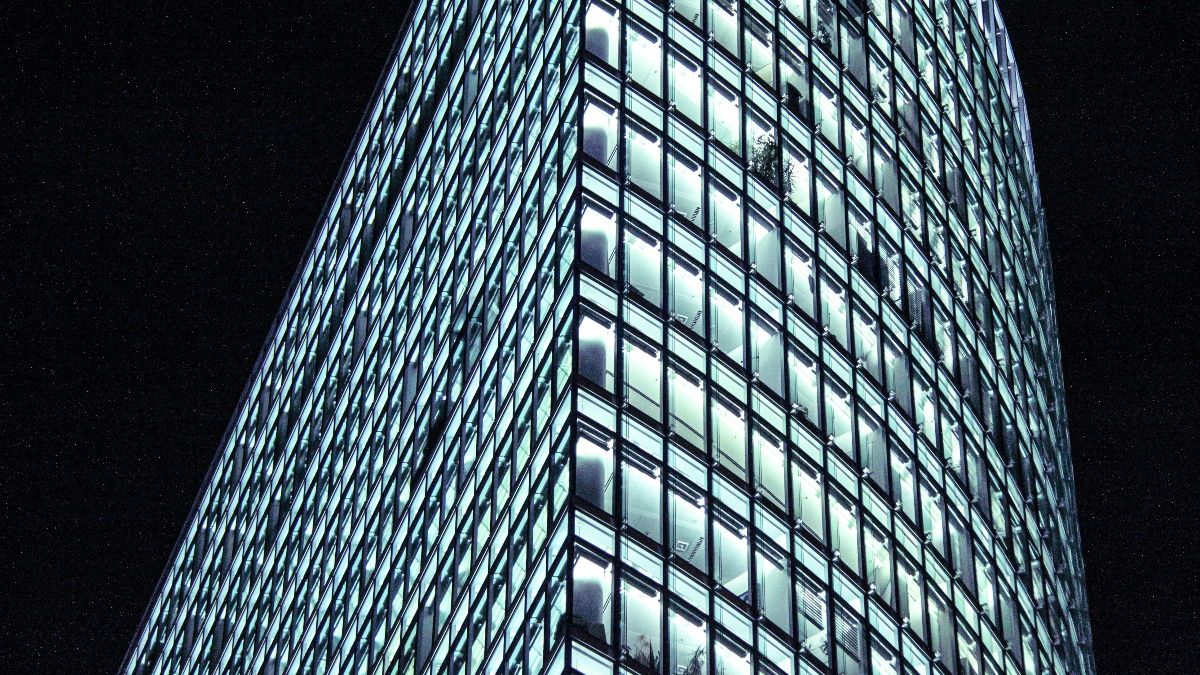