In a recent post for The Atlantic Cities blog, Richard Florida offers a nice overview of Urbanization as Opportunity, a working paper I wrote with Paul Romer:

"It took 10,000 years – a hundred centuries – for the world’s urban population to swell to three and a half billion people, its current level. As scores of headlines have noted, this means that half the world’s population currently lives in urban areas. How much longer will it take to complete this ongoing “urbanization project”?

A new working paper (PDF) by my colleagues Brandon Fuller and Paul Romer of NYU’s Marron Institute projects that the world’s urban population will reach 9.8 billion people by 2210, with nearly 87 percent of the 11.3 billion people on Earth living in cities. That urban population will be split unevenly, with just 1.2 billion people living in the cities of what we now think of as developed countries, and a whopping 8.6 billion making their homes in the cities of the developing world. These projections, based on UN Department of Economic and Social Affairs Data, are some of the largest that I’ve seen to date." 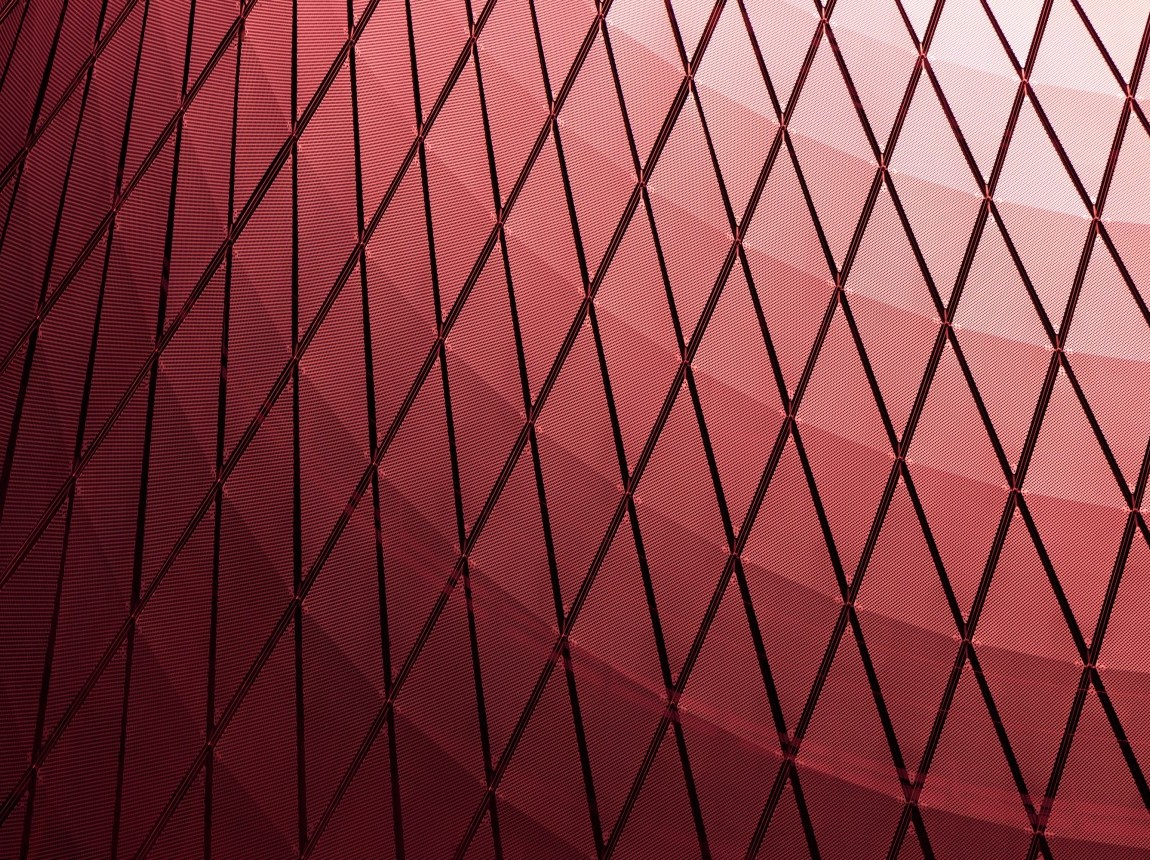