In the wake of New York City Transit Authority President Andy Byford's announcement to resign from his position, elected officials and MTA employees alike foresee dire days ahead for the MTA. Research Scholar Eric Goldwyn weighed in on the news for City & State New York, stating that the system is bogged down in political interference that restricted Byford's ability to enact the systemwide renaissance the MTA desperately needs.

It’s unclear whether or not Byford’s vision and enthusiastic support for signature projects such as bus network redesigns, increased disability access, or signal modernization were ever going to be enough to get them over the finish line. Despite the technical nature of these projects, politics – in the form of angry bus riders and skeptical elected officials – has wormed its way into the process and slowed things down. 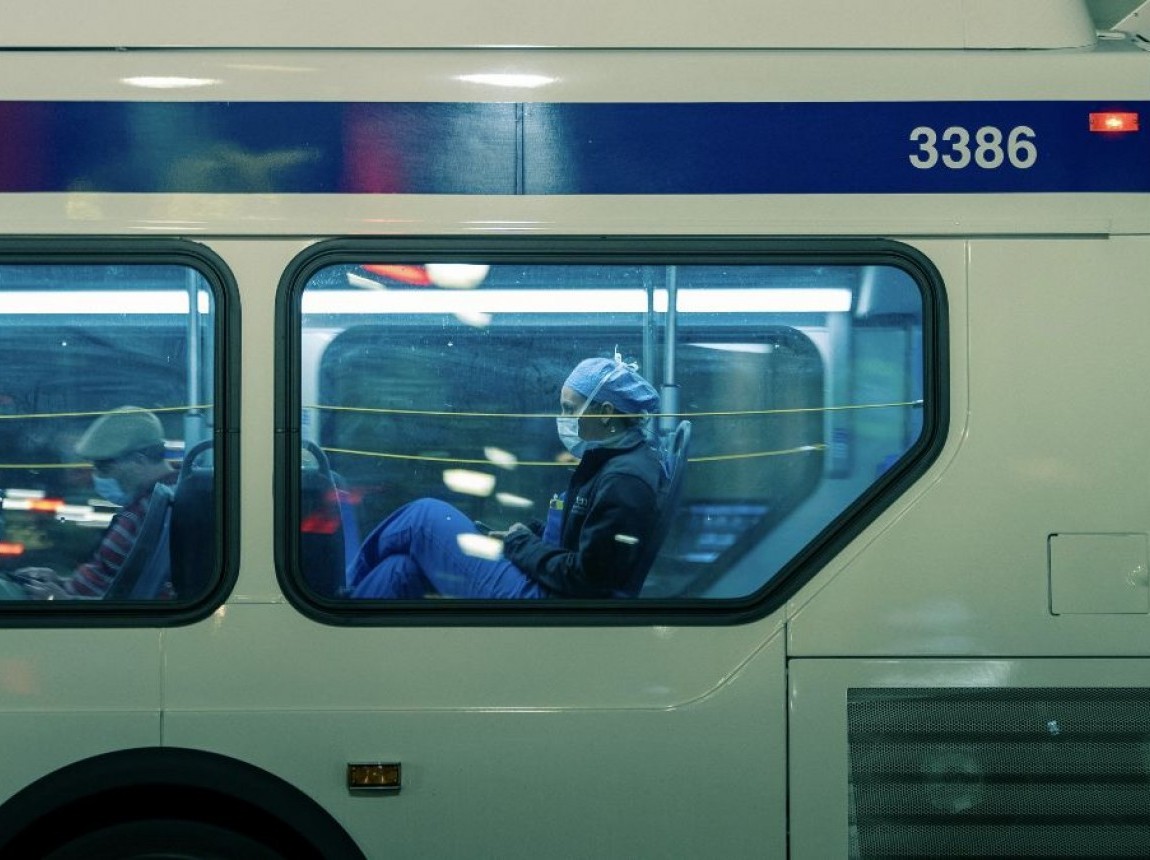