[Levy] was surprised that Gateway’s price tag was greater than the first phase of the Second Avenue Subway, which was one of the costliest rail projects in the world. Levy noted that Gateway doesn’t require construction of any new stations, which were the costliest part of the Second Avenue Subway. ‘That’s what grates me the most, the stations are usually the pain point,’ Levy said. 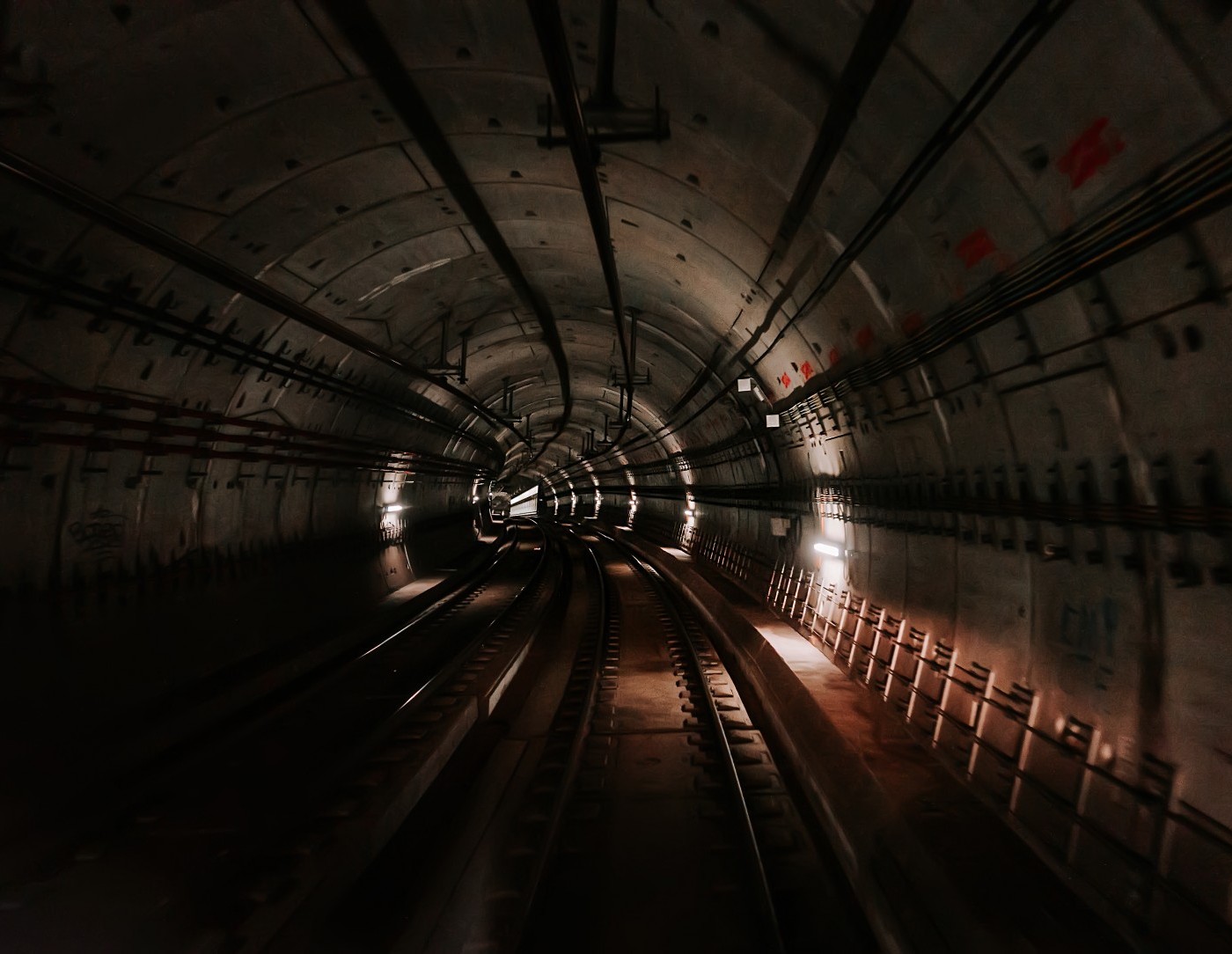