Most urban residents in sub-Saharan Africa lack access to improved sanitation. More importantly, according to the measurement made for the Millennium Development Goals, (MDGs), over the past 25 years average conditions have improved slightly from a very low level. This almost complete lack of improvement occurred during a period when regional real per capita income increased by almost forty percent. As a result, given this apparent absence of response to income growth, it is not surprising that access to urban sanitation in the region has been among the worst performing MDGs. This paper shows that the method of measuring the urban sanitation component of the MDG, and, more importantly, its proposed successor in the Sustainable Development Goals (SDGs), does not accurately reveal whether progress is being made. Even more problematically, the current measure frames the goal in ways that direct resources away from investments with high benefit-cost ratios to approaches which fail cost-benefit tests. The current SDG measure exhorts rather than measures. That is, it is posed in terms of the political motivation for the goal rather than the costs of achieving greater accuracy. Consequently, as Romer says of such approaches: it will continue to “create incentives for participants to exaggerate disagreements…” rather than seek “a broadly shared consensus.”

Bob Buckley is a senior fellow in the Graduate Program in International Affairs at The New School.

Dr. Achilles Kallergis is an affiliated Fellow of the Marron Institute, collaborating primarily with Professor Shlomo Angel's Urban Expansion Program. He is also an Adjunct Professor at NYU Wagner where he co-teaches and urban planning course with Alain Bertaud. 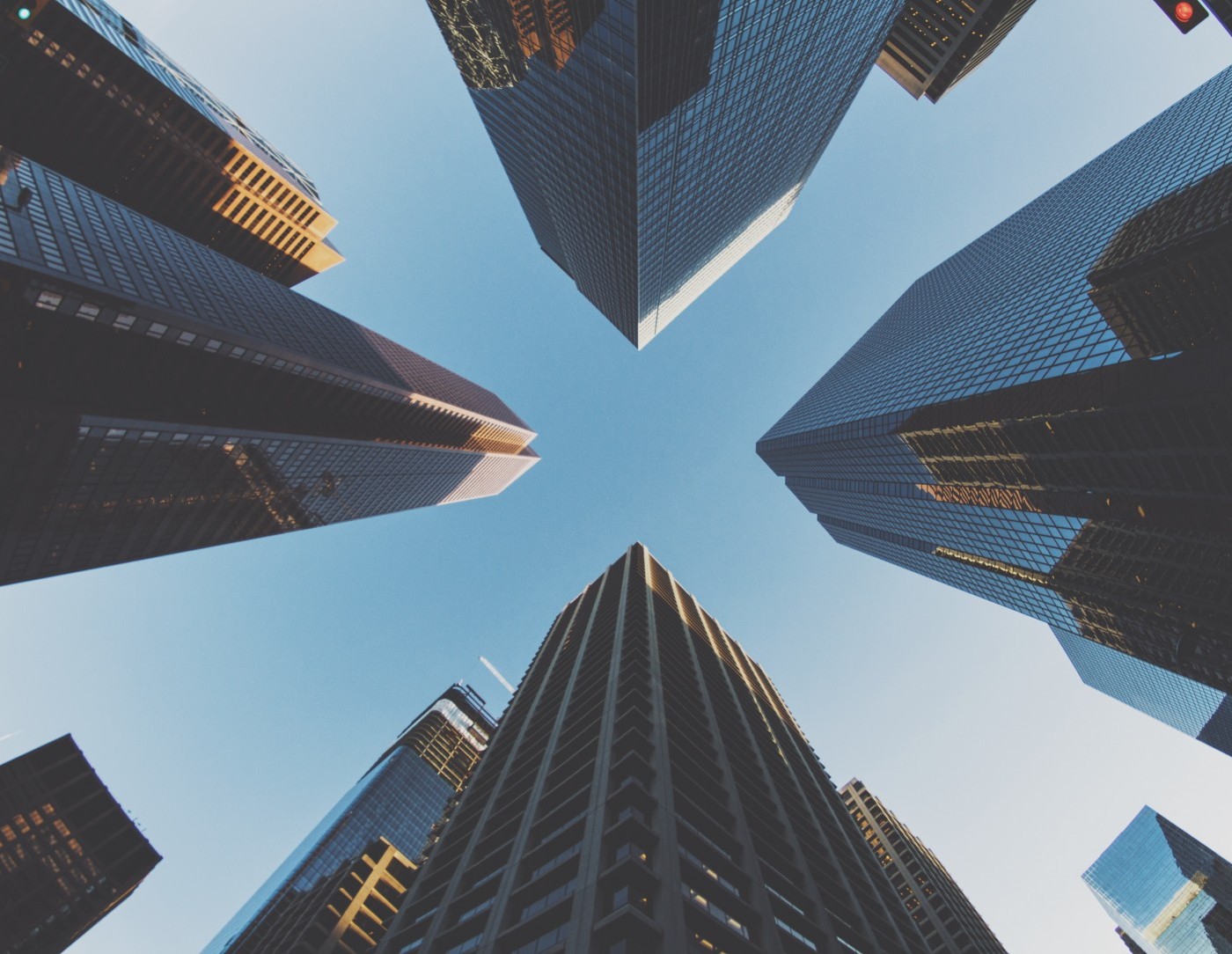