The Marron Institute and LabGov Georgetown have partnered with Build Baton Rouge, the redevelopment authority of Baton Rouge, Louisiana, to pilot a multi-stakeholder approach to economic revitalization in the Plank Road corridor. The project proposes a novel approach to address economically distressed neighborhoods and cities using the “Co-City Protocol.” The Protocol has been tested most extensively in cities outside of the United States. After conducting a Rockefeller-sponsored workshop in Bellagio, Italy, that focused on American cities, LabGov partnered with Marron and BBR to introduce the Protocol in the U.S. Co-City Baton Rouge will implement, test, and evaluate neighborhood-scale governance innovation. LabGov and Marron anticipate that we will subsequently adapt the Protocol as appropriate to reflect our experience with Baton Rouge and undertake similar projects in other economically distressed U.S. cities.

Plank Road is one of the most blighted corridors in Baton Rouge but is a significant anchor for the neighborhoods surrounding it. The project offers a distinct opportunity to bring the Protocol—which entails deep engagement among residents, public authorities, local businesses, civic organizations, and universities—to work collaboratively toward inclusive urban regeneration. Co-City Baton Rouge pools the resources and expertise of multiple stakeholders and ensures that the residents most directly affected by revitalization shape outcomes and participate in the long-term stewardship of community resources and institutions.

This is not the typical civic-engagement project. What sets this project apart is the creation, modeling, and testing of novel neighborhood governance, financing, and participatory institutions that provide residents with long-term stakes in economic revitalization. An aim of Co-City Baton Rouge is to promote community building and engage a wide set of stakeholders who will produce projects together with end users to overcome social inequalities and enhance the participation of underrepresented social groups. Toward this end, Co-City Baton Rouge will develop and implement innovative institutions such as a neighborhood improvement district, a community land bank, community ecoparks, and interpretive planning programs such as oral history. 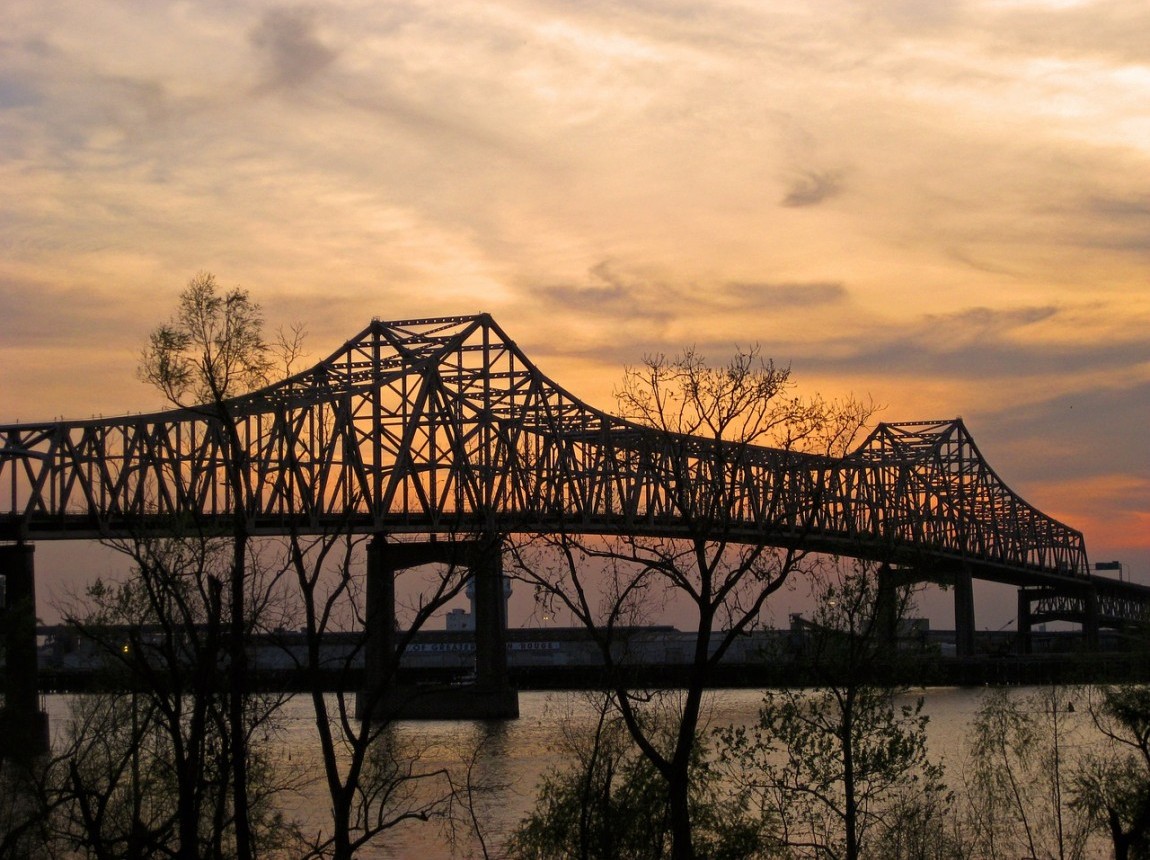 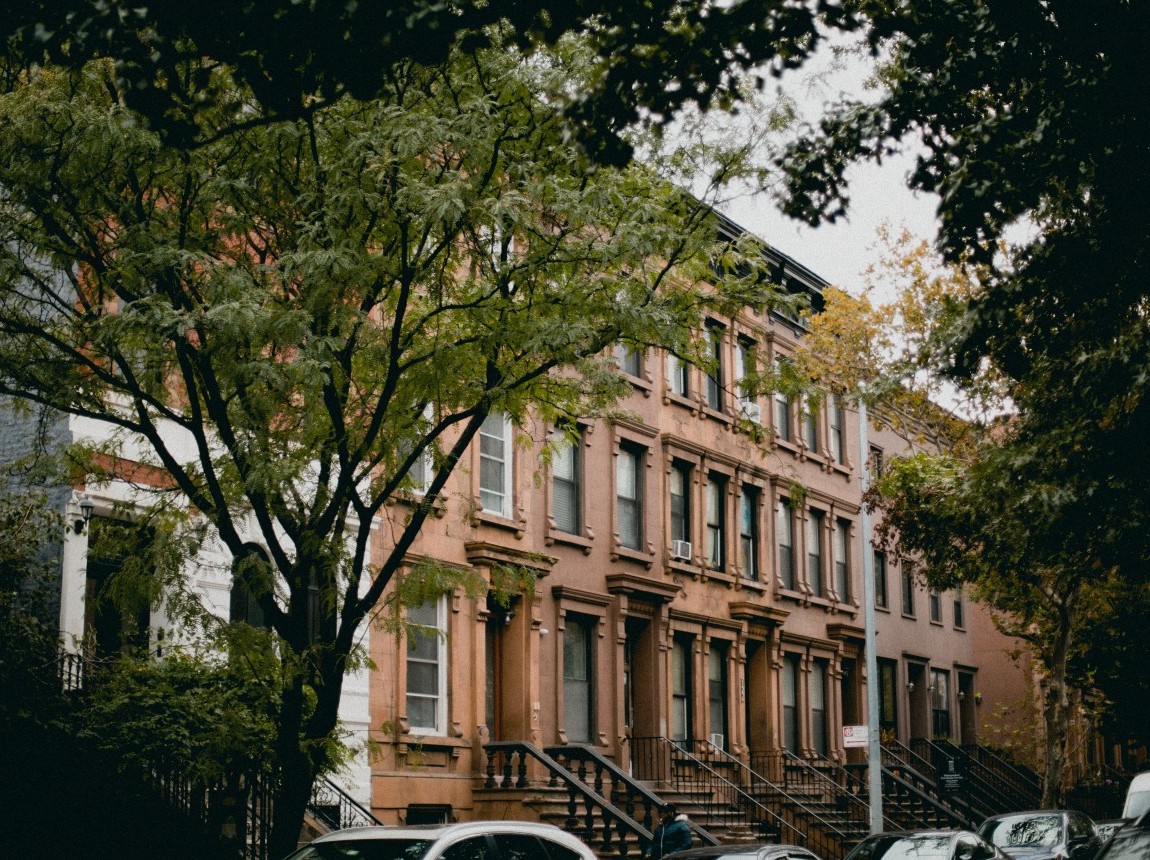 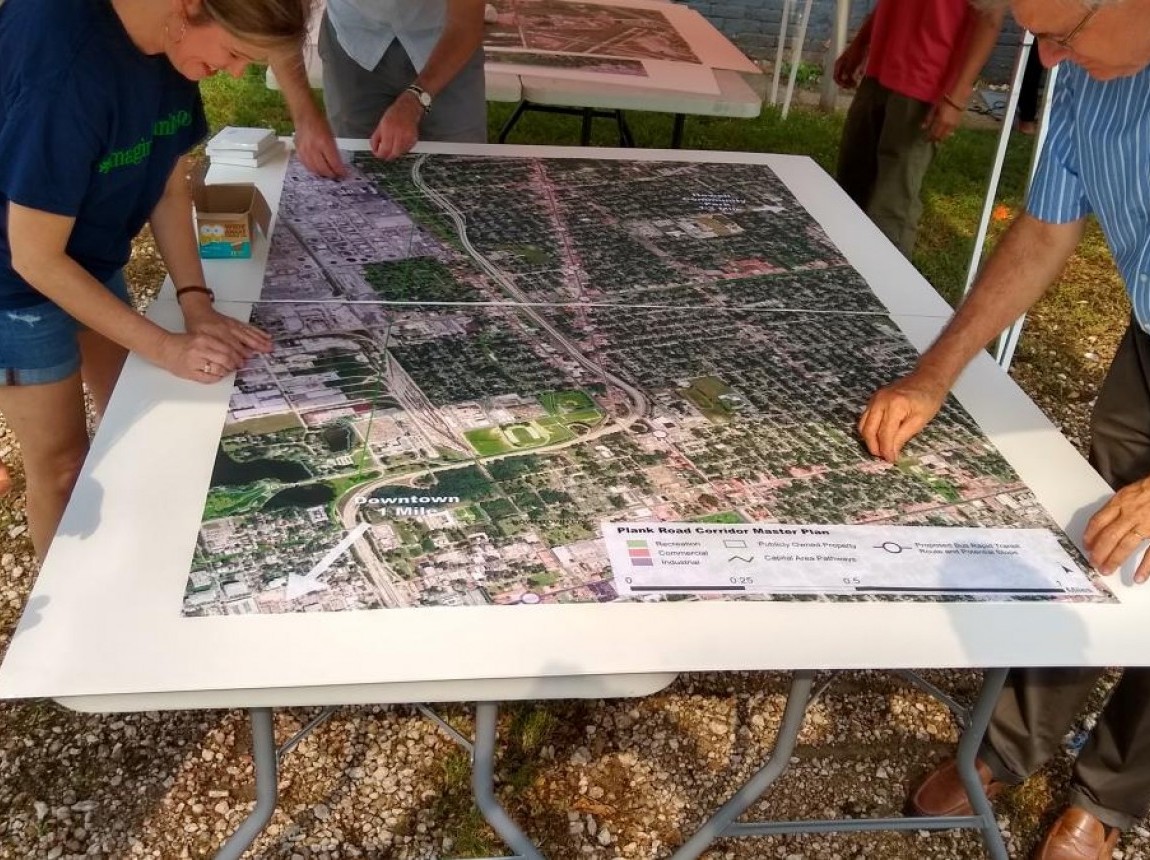 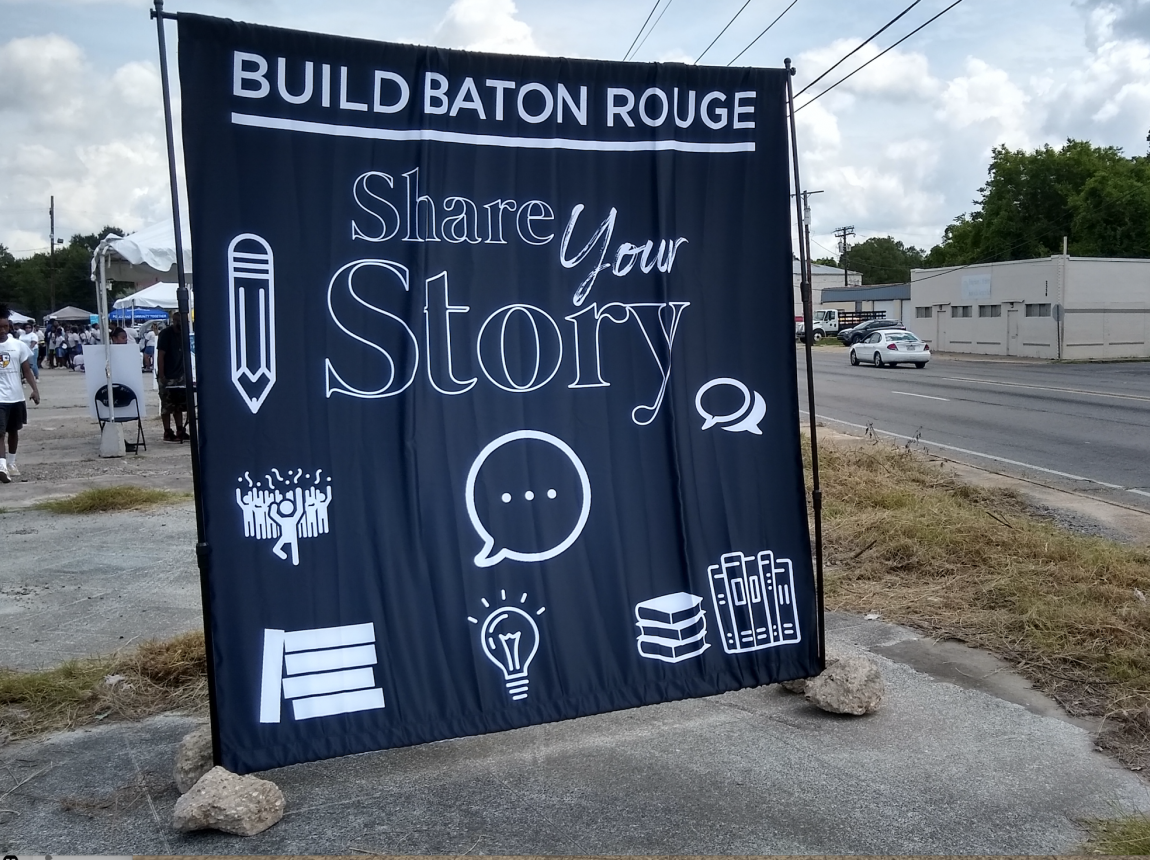