Thousands of articles, with hundreds more added each year, have been published in peer-reviewed scientific journals, repeatedly demonstrating that air pollution adversely affects health and well-being.  Even a cursory review of the literature, which encompasses a wide range of methods and studies carried out in regions all over the world, provides convincing evidence that air pollution is harmful and that reducing air pollution is likely to result in improved quality, and quantity, of life.

The economic benefits of even modest air pollution mitigation efforts often reach into the billions of dollars due mostly to the large estimated willingness to pay to avoid the mortality risk associated with particle pollution.  Regulations addressing air pollution have been estimated to be among the most cost-beneficial in U.S. history.  Even in developing countries with lower estimated willingness to pay, or in developed countries that use lower valuations from stated preference studies, the net economic benefits for air quality improvements are substantial.

Due in large part to the available scientific evidence, and supported by economic analysis when available, many countries have taken steps to improve air quality by reducing emissions, improving vehicle efficiency, and converting to cleaner sources of energy.  Somewhat in contrast to the heightened attention that air quality issues are now receiving, many regions in the world now have much cleaner air compared to decades past.

However, despite these broad-based improvements in air quality, many cities in the U.S. and globally still struggle with air pollution problems that impact not only the health of residents but also impact future economic opportunity.  This leads to an important question, “Why don’t cities more aggressively improve air quality in light of the overwhelming scientific and economic evidence that seems to support such actions?”

How someone answers this question is likely to be heavily influenced by their field of study. But more important than the promotion of discipline-specific theories is the adoption of a use-inspired research approach that seeks both to gain a fundamental understanding of the problem and to seek solutions that can be applied for the benefit of society.

Is there a need for continued investigation into the sources, transformation, exposure assessment, and health impacts of air pollution, including potential susceptibilities of sensitive subpopulations? Absolutely!  However, the failure of cities to more fully address air quality problems is unlikely to be rectified solely by the production of additional studies being placed atop the existing mountain of literature.  Similarly, while cost-benefit analysis has been a powerful tool for justifying significant regulatory actions at the national level, the significant estimated net benefits that accompany virtually all proposed air pollution mitigation policies has not spurred the same level of action among cities.

There is an apparent knowledge gap that needs to be addressed in order to more effectively translate science and economics into actionable air quality policies at the city level.  With increased research and understanding in this area, local jurisdictions will have an enlarged capacity to address air quality challenges that are often city-specific in both cause and impact.  By being willing to learn from both positive and negative lessons in addressing air pollution, cities can fulfill their role as learning laboratories in finding solutions to current and future urban problems.

Lastly, recognizing the need for cities to continue to improve air quality does not mean that every expenditure or regulation that focuses on air quality mitigation should be considered a success.  Devoting economic or political resources on ineffective regulations often can be the most difficult barriers to overcome when attempting to implement meaningful policies.  Therefore, the measure of success in the translation of science and economics does not end with the creation of specific policies but rather should extend through implementation and evaluation to confirm that actual improvements in air quality and well-being have occurred. 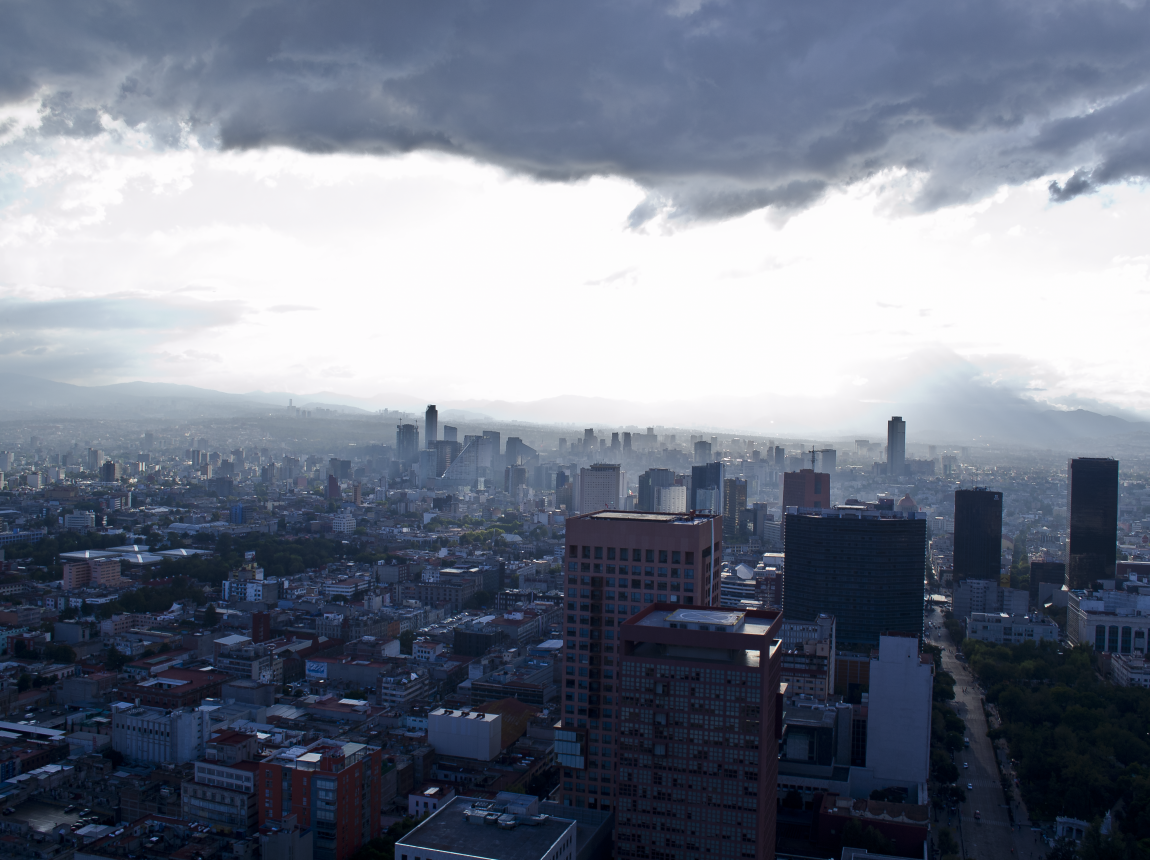