The idea that cities and urban policy play an extraordinarily important role in the development process is increasingly recognized, though still given low priority by most international agencies and national governments. The New Urban Agenda and the Sustainable Development Goals attempt to elevate the role of cities as crucial spaces where struggles for inclusive and resilient development will be won or lost. Almost all the world’s governments endorsed the SDGs’ commitment to “leave no one behind.” How far are we from this reality, and what will it take to make sure cities become inclusive, safe, resilient, and sustainable?

These questions resonate strongly for the urban poor. The population of slum dwellers by absolute numbers is on the rise. In many low-income countries, the growth of slum populations has been more rapid than the average urban growth. In some regions, access to the basic improvements associated with city living—better health, stable jobs, good housing, and vital household services—have yet to materialize for the majority of urbanites. In addition, the projected demographic growth in cities of the Global South makes previous urbanization phases seem like ripples in a stream. While urban growth rates are declining, almost all of the growth in the urban population—from 4 billion in 2015 to over a projected 6 billion by 2050—is expected to take place in low- and middle-income countries. By 2050, these cities, already facing acute challenges in terms of access to land, shelter, and services, will need to absorb over 2 billion people, increasing their total urban population by 75 percent. There is a narrow window of opportunity to address the needs of current and future city dwellers, particularly the most vulnerable slum dwellers. 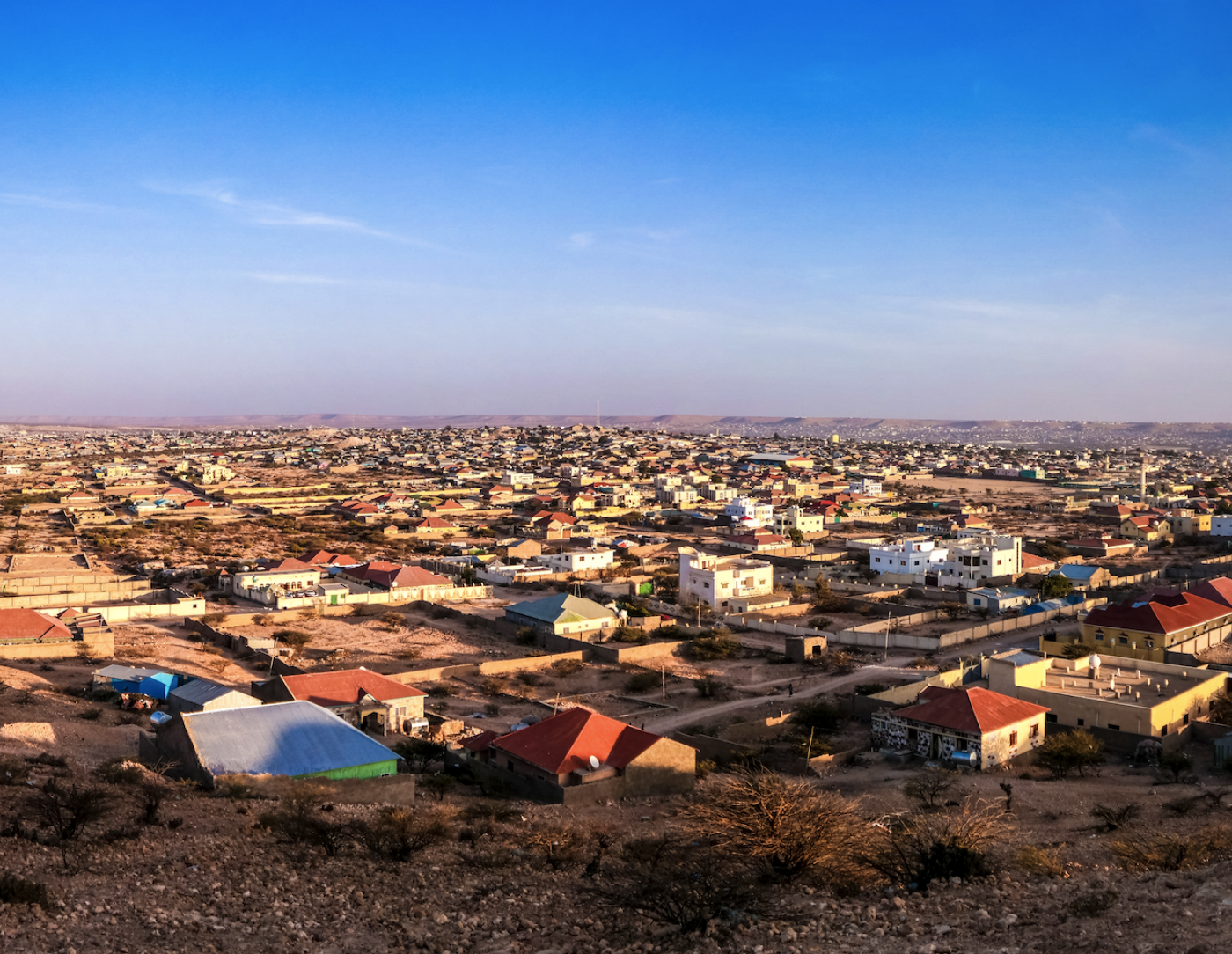