The answer depends on how you define a city’s urban extent.

Under this approach, the ratio of population to area in Beijing was 708 people per sq km. In LA this ratio was much higher, 2,615 people per sq km. The notion that, in the not too distant past, LA was more than three times as dense as Beijing will strike many people as odd. We associate dense urban environments with the cultures of Asia. Americans are supposed to prefer lower-density, some would say sprawling, settlements. LA is supposed to be the poster child.

There are two issues to with the municipal approach: 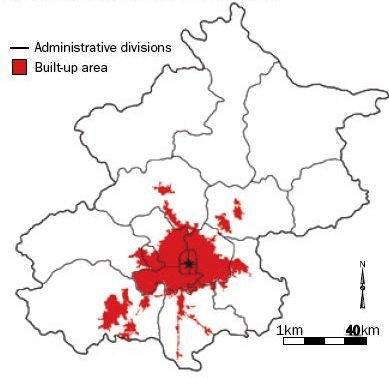 We might do better to think of a city as the extent of its built-up area. Built-up area includes impervious surfaces such as pavement, rooftops, and compacted soils—surfaces that we can identify and measure with satellite imagery. Population figures can then come from the administrative divisions that correspond to the measured built-up area. 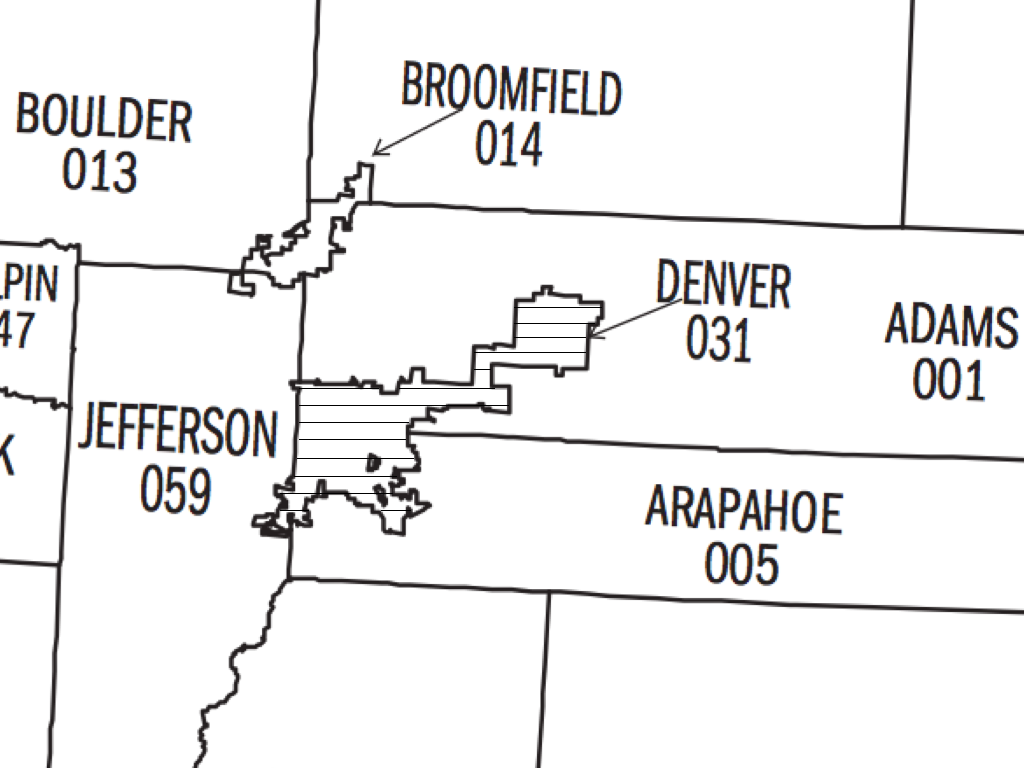