Shlomo Angel's Urban Expansion initiative recently teamed up with 100 Resilient Cities (100RC) to project urban growth in 20 of the network's fastest growing metros in low and middle-income countries. The cities will incorporate the data and analysis generated from this exercise in their resilience strategies. Rebecca Laberenne, 100RC's Associate Director for Innovation in the Built Environment, and Marron's Patrick Lamson-Hall wrote up a summary of the research and its implications:

A growing population may increase density in central areas, but it also has the effect of dramatically expanding a city’s physical boundaries. Population density in cities is, on average, declining by 2% per year, and almost every city globally is experiencing significant spatial expansion as a result – including some that have no population growth, and even a few that are losing population. Nairobi, Kenya, for example, is forecasted to increase its total area 5.3-fold by 2050; in that same time frame, the twenty cities in this study will on average increase their total area 3.7-fold. As these cities continue growing outward, a significant amount of work must be undertaken to not only provide for projected expansion but also to guide its development. Almost all of the infrastructure that will have to accommodate this growth has yet to be built, presenting a significant opportunity to plan for expansion in an efficient and equitable manner that contributes to the city’s overall resilience.

To be truly impactful, a city Resilience Strategy must not only consider existing urban areas but also account for projected urban growth and use it as an opportunity to accelerate resilience-building. Failure to plan and organize the expansion areas of cities is the root cause of a number of serious resilience challenges including: housing affordability, traffic congestion, poor access to labor markets and public space, natural hazard risk to communities, loss of natural environment and ecosystems, and lack of basic services such as water, sanitation, and electricity. It also costs more. The expense of bringing critical infrastructure into existing communities is 3 to 9 times higher than the cost of installing the basic trunk infrastructure in planned communities, incrementally, in advance of development. 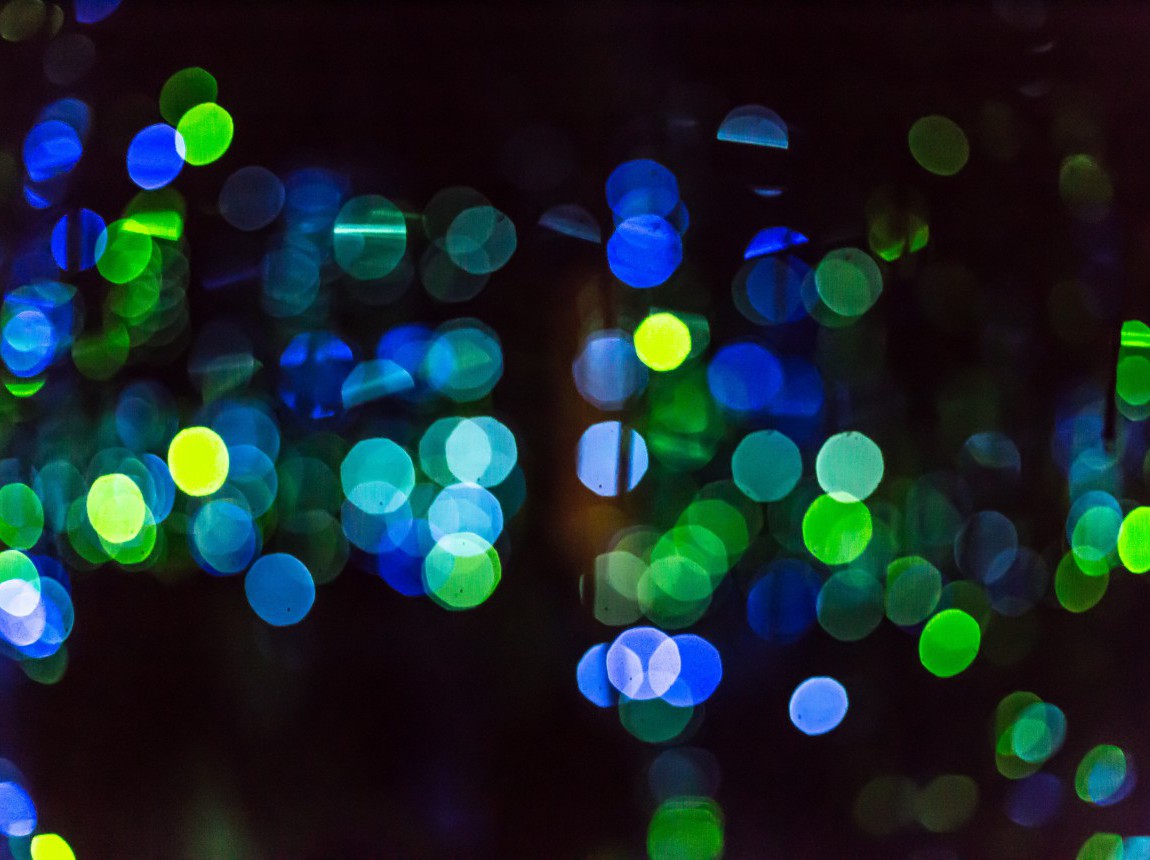