Patrick Lamson-Hall and Shlomo Angel, together with their co-authores David DeGroot, Richard Martin, and Tsigereda Tafesse, recently published a paper in the Urban Studies Journal: "A New Plan for African Cities: The Ethiopia Urban Expansion Initiative."

Recent research indicates that a simplified approach to urban planning in Sub-Saharan African cities can address the challenges of rapid urban growth. Current plans focus too heavily on the existing area of the city and offer unrealistic agendas for future urban growth, such as densification, containment and high-rise development; plans that are often too complicated and too costly to be deployed in a developing-world context. In response, New York University and the Government of Ethiopia have created a programme to deploy a simple methodology called Making Room for Urban Expansion in 18 Ethiopian cities that are experiencing rapid growth. The programme is called the Ethiopia Urban Expansion Initiative. The Initiative set aside a number of standard planning objectives and instead focused only on expanding city boundaries to include adequate land for expansion, designing and protecting a network of arterial roads spaced approximately 1 km apart, and identifying and protecting environmentally sensitive open spaces. These efforts focused on areas that had not yet been occupied by development. This article reports on the preliminary results from the four Ethiopian cities participating in the Initiative that began in 2013. The results from the first four participating cities show that simple plans can lead to the creation of new arterial roads, increasing access to peripheral land and potentially bringing the available land supply in line with projected growth. These activities can be done at the local level and implemented with limited support from consultants and from the regional and national government, and it requires minimal public investment. 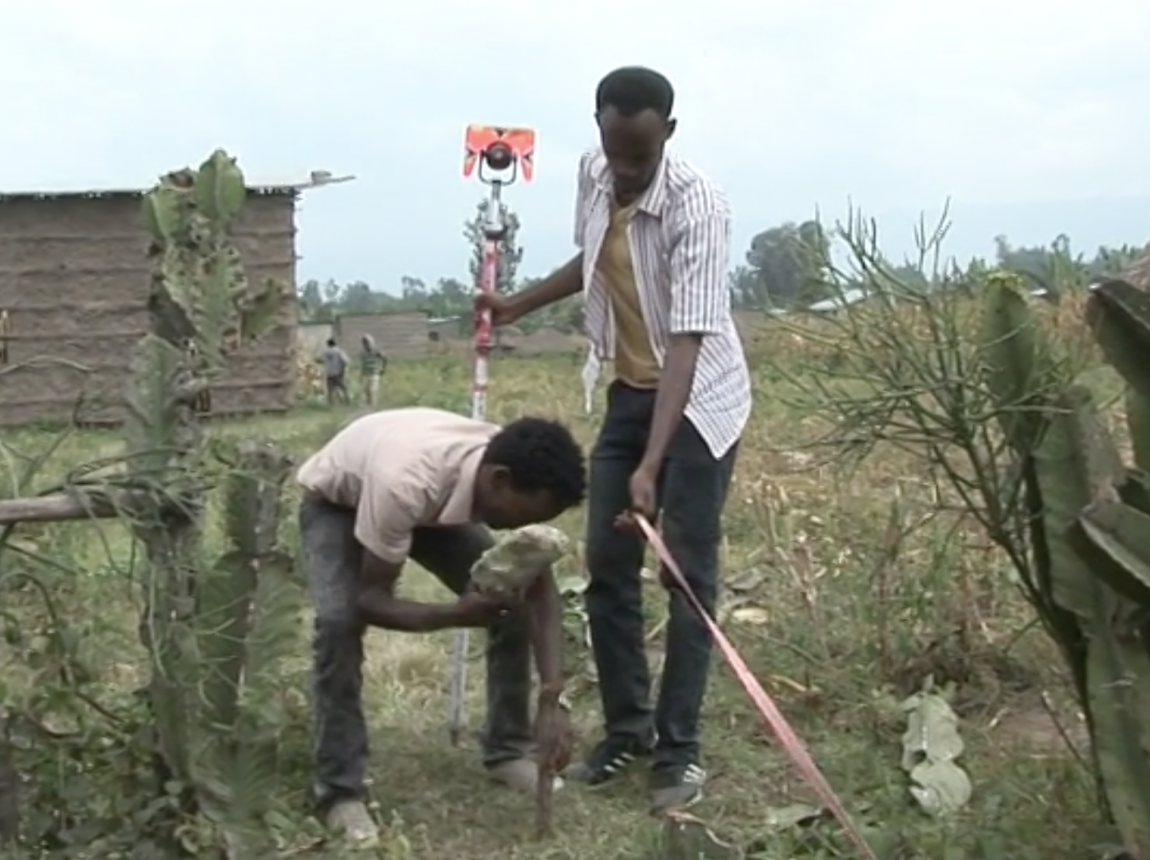 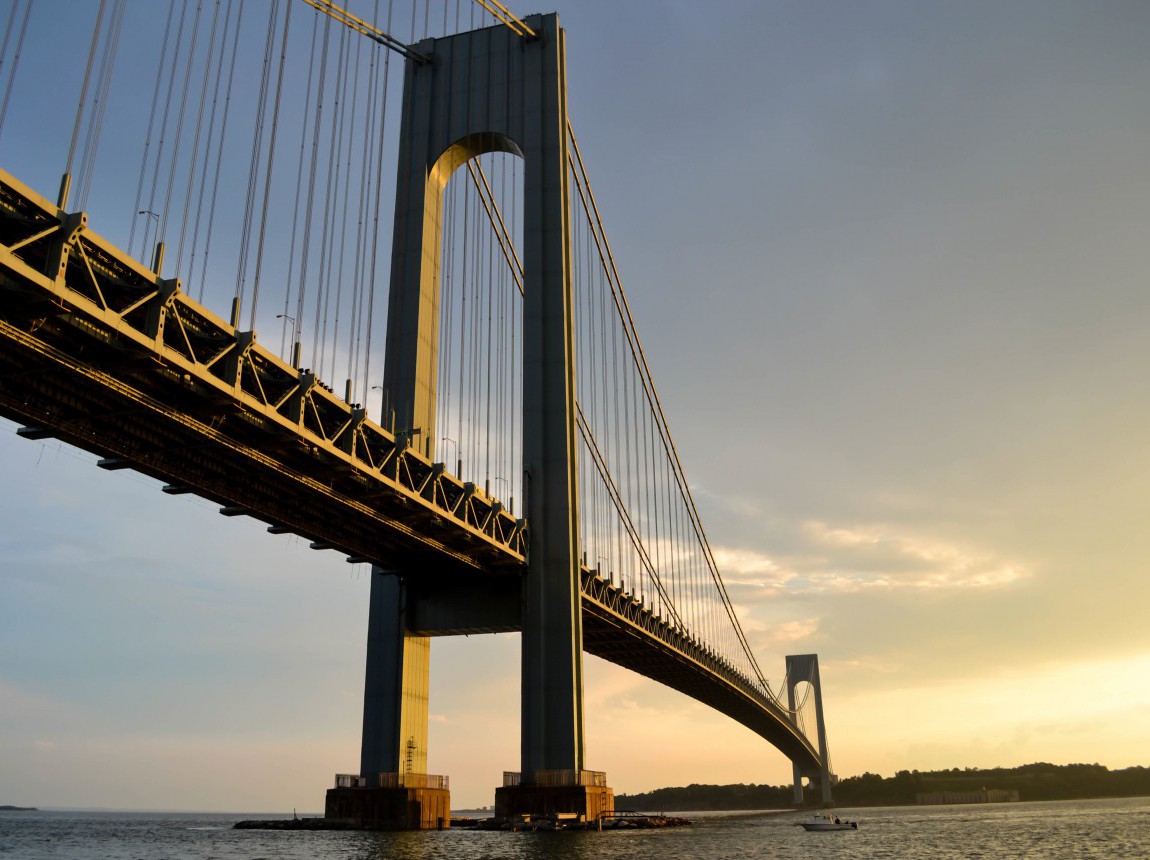