According to the World Bank's Water and Sanitation Program, economic losses due to poor sanitation in developing countries sum to $260 billion per year. Individuals are less productive when they are forced to spend time searching for a private location in which to defecate. Sanitation-related illnesses also lead to significant economic losses by contributing to sick time, health care spending, and even premature death. Additionally, UNICEF estimates that, every day, 6,000 children die from diseases associated with inadequate sanitation, poor hygiene and unsafe water.

One of the largest challenges of rapid urbanization, particularly in developing countries, is constructing and maintaining the necessary infrastructure to meet essential needs such as sanitation. This challenge is particularly poignant in slums, which can arise when municipalities fail to plan for rapid rural-to-urban migration. Governments often classify slums as illegal settlements due to their informal nature, and deny any government accountability for sanitation services. Kibera, Kenya - Africa's largest slum - is such a case.

The efforts of the Urban Expansion initiative address this issue. Cities working with the Urban Expansion initiative are planning for and making room for their expansion. By purchasing land for the arterial roads that will carry trunk infrastructure, fast-growing municipalities can ensure that they are able to provide adequate water and sanitation services at far lower cost in the future. With a modest amount of planning and resources, the governments of rapidly growing cities can reduce the incidents of open defecation, can decrease the rate of death from sanitation-related diseases, and can liberate time that was previously devoted to finding an adequate location for defecation. That time can be reallocated to activities that have greater economic potential such as working, attending school, or caring for children. Convenient access to sanitation infrastructure also has implications for reducing sexual violence and gender inequality because women are disproportionately impacted by lack of access to toilets. This ultimately increases both a city’s and its citizens’ overall productivity, creating benefits for the government and its local residents. 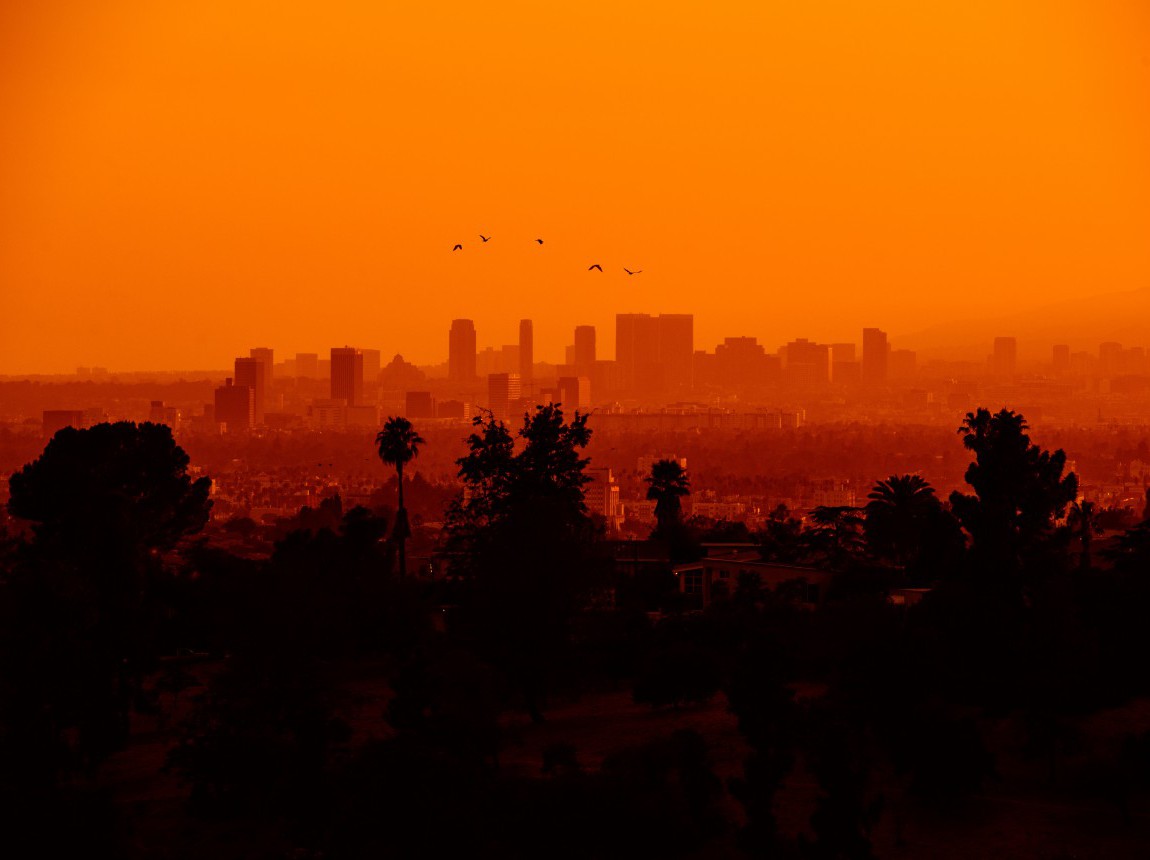