Joel Mokyr on Progress and the Relationship Between Science and Technology

...the technology came first, the science later. Physics learned more from the steam engine than the steam engine from physics. We don’t always realize, however, how much tools and instruments from inventors affected science. The great scientific revolution of Galileo, Robert Boyle and Isaac Newton was to a large extent made possible by the invention of new gadgets such as telescopes, microscopes and vacuum pumps. Nature did not intend us to see microbes or the moons of Jupiter any more than it intended us to make petaflops of calculations. But we saw more of nature through increasingly clever tools and better and better laboratories. Once the scientific insights improved understanding of why things worked the way they did, it was possible to improve them further, thus creating a vast virtuous circle, in which science strengthened technology and technology helped create more science.

Biking Norms in the Netherlands

Dutch people also tend to go helmet-free because they are protected by the cycle-centric rules of the roads and the way infrastructure is designed. If you see someone wearing a cycling helmet in The Netherlands, the chances are they’re a tourist or a professional.

Further, nEmesis has immediate public-policy applications. While city health inspections capture a wide variety of data that is difficult to obtain from online social media (like the presence of rodents in a restaurant’s storage room), the Twitter signal measures a perhaps more useful quantity: a probability estimate of your becoming ill if you visit a particular restaurant.

But sepsis-related deaths and serious consequences are preventable for as many as 30 percent of patients. How? It all starts with a simple blood test. Diagnosis and treatment aren’t overly expensive, the technology exists in nearly every emergency room in the country, and adoption of a sepsis protocol alone could prevent tens of thousands of unnecessary deaths each year.

Knowing all that, one might assume health care providers are making great progress against this condition. They are not. Instead, sepsis continues to be a leading cause of death in American hospitals.

Why? Because too many doctors do too little, too late to treat sepsis. The issue has little to do with available medical knowledge, tools or techniques. It has a lot more to do with the culture of medicine. 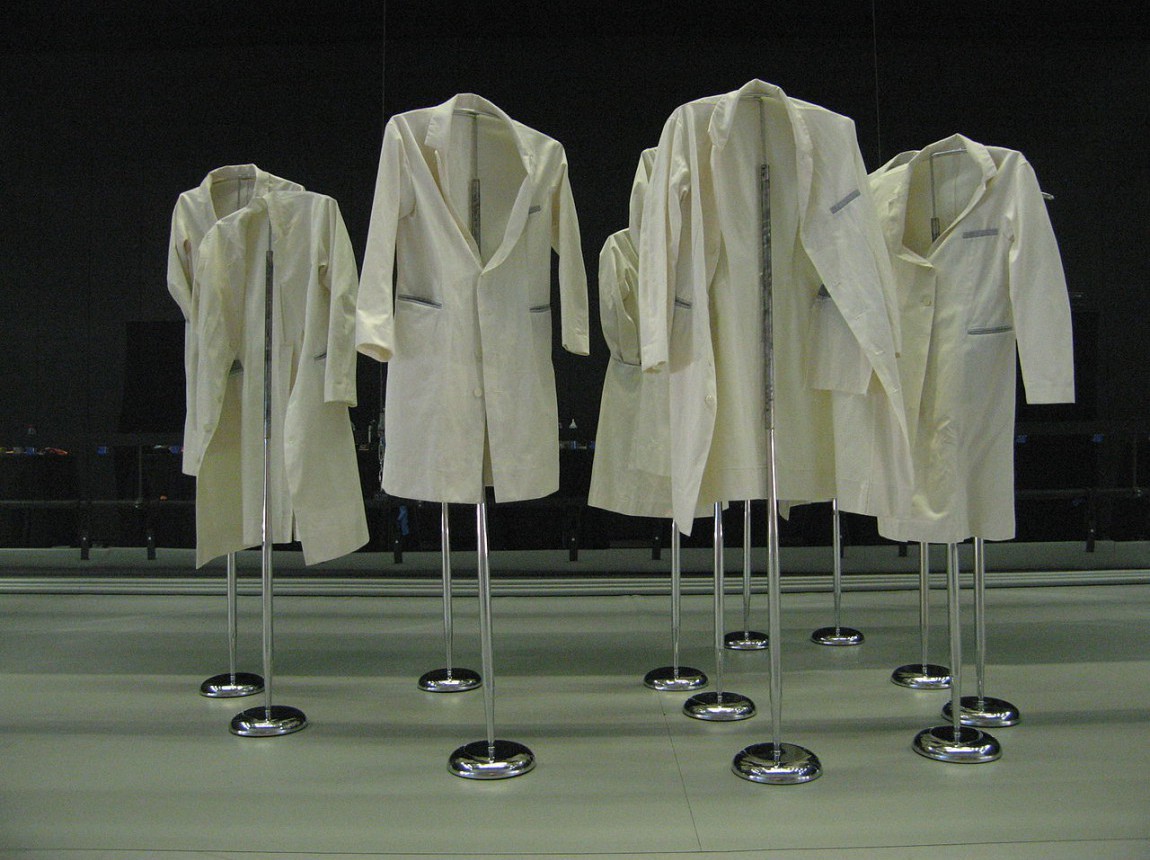