The Transportation and Land-Use program released the next two cases for its Transit Costs Project: Istanbul and Italy. Along with the release, the program team of Director Eric Goldwyn, Research Scholar Elif Ensari, Fellow Alon Levy, and Fellow Marco Chitti hosted a webinar on June 7, moderated by The Atlantic staff writer Jerusalem Demsas. Goldwyn introduced the session:

The overwhelming purpose of this research is to figure out how to build transit infrastructure more quickly and more cheaply, and when Alon Levy and I started working on this, we were very excited to learn from other countries and other cities to see what they were doing. And two of the countries and cities we were very excited to learn about were Italy and Istanbul, because both of those places built a lot of infrastructure and built it very cheaply and have innovated over the last 30–40 years. 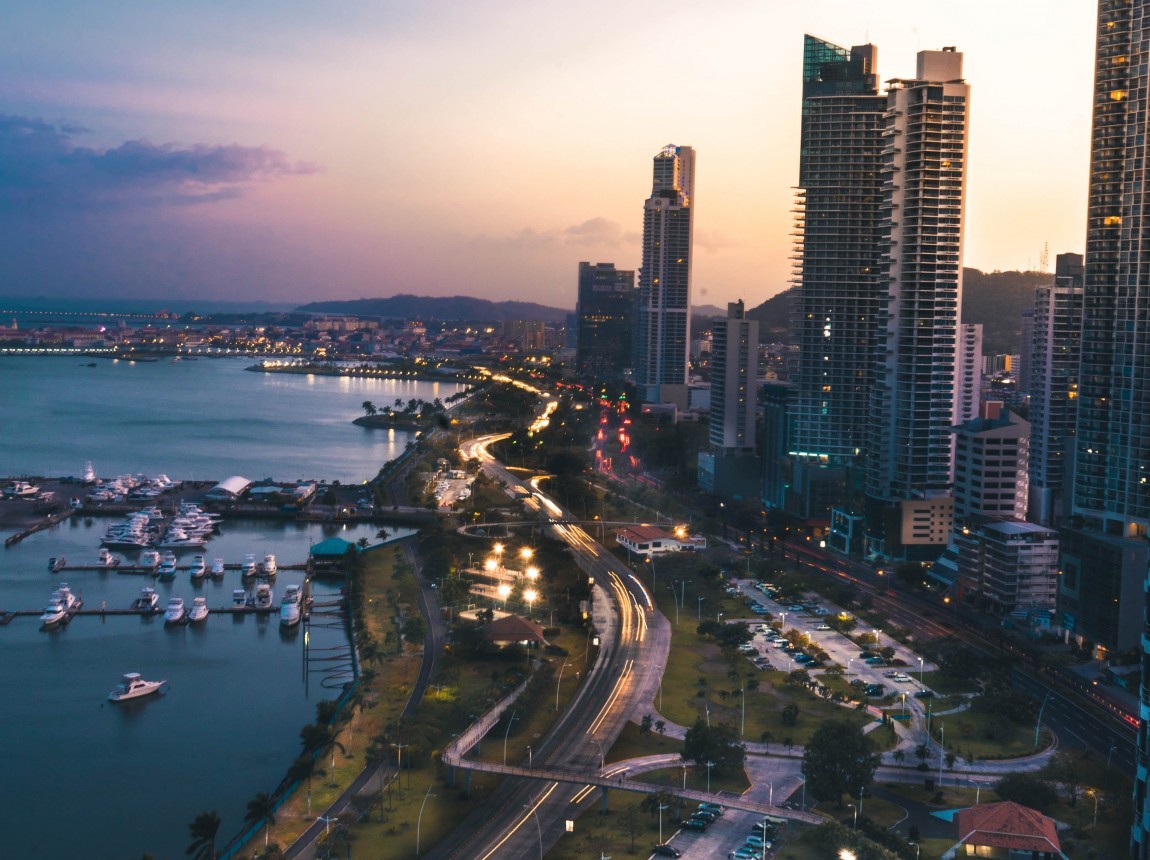