Director of Urban Expansion, Solly Angel, recently spoke with Anthony Ling on Caos Planejado, a podcast about urbanism with a focus on Brazilian cities. When asked about containment policies (that restrict urban expansion), Angel said:

I’m for making room. And the reason that I’m for making room is that I’m for keeping cities affordable. And if you don’t make enough room, then cities are no longer affordable. When you have a situation like San Francisco or New York that don’t want to make room, then you have good jobs that cannot be filled because the people cannot afford to house themselves with access to these jobs.

Listen to the Podcast (In English) 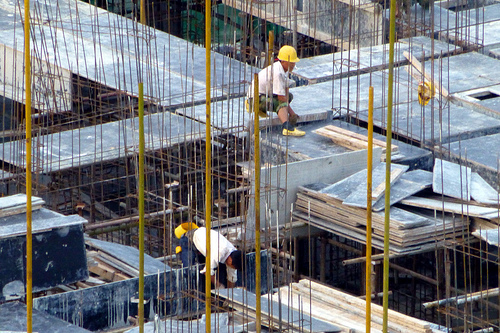