In the aftermath of Typhoon Haiyan in the Philippines, it is clear that a storm's strength is not the only predictor of outcomes for people and infrastructure in its path.  Governance, policy, and structures of inequality impact a country’s ability to be resilient in the face of climate change and other shocks.  According to The Washington Post, the destruction in the Philippines was due to several of these factors, including poverty levels and a decentralized government.

The Philippines' decentralized government structure made it difficult for the national government to coordinate disaster relief. Citizens’ lack of trust in the national government’s capacity for responding to and maintaining order after the storm may have caused some families to ignore evacuation warnings in order to protect their assets. These factors, among others, likely compounded the tragedy.

Today’s rapid urbanization could exacerbate the impacts of climate change if, as noted in my blog post about economic losses from poor sanitation, infrastructure does not keep up with population growth. Appropriate infrastructure will be key to urban resiliency—the ability of a city to absorb and bounce back from shocks. To enhance urban resilience and reduce vulnerabilities to climate events, countries, regions, and municipalities should make realistic plans for urban expansion. Doing so can help to ensure that urban growth is directed to resilient areas and occurs in an orderly fashion. By ensuring an ample supply of developable land in resilient areas, cities that make room for their growth can both keep housing costs low for the poor and ensure that low-income people are not forced to live on marginal land that is vulnerable to climate shocks.

The issue of urban resiliency is gaining steam. USAID is the first government aid agency to lay out a framework for building resilience, although more are sure to follow. This framework incorporates strategies for disaster mitigation and preparation, such as early warning systems and social safety nets. For the Philippines this could mean investing in a better early warning system, updating housing codes and zoning policies, and creating a citizen's network to educate communities about disaster preparedness and resources. Another particularly important piece for a more resilient Philippines may be to create a system and strategy for local governments to collaborate more closely with the national government in times of crisis. 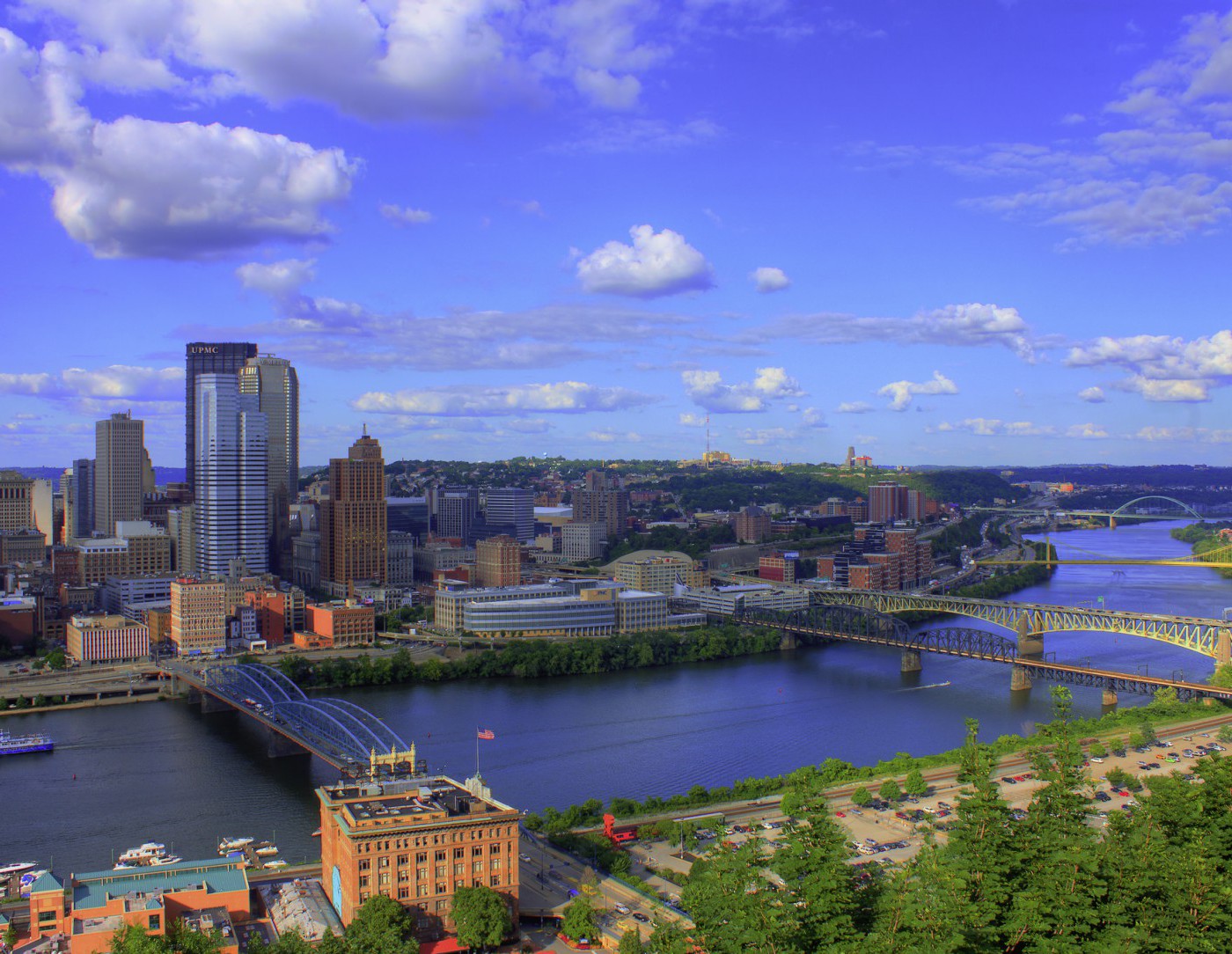