When it comes to public bus service, there is evidence that the rules governing federally subsidized purchases of buses put cities at a disadvantage. In a recent post for the Atlantic Cities blog, I covered some recent research on this topic. 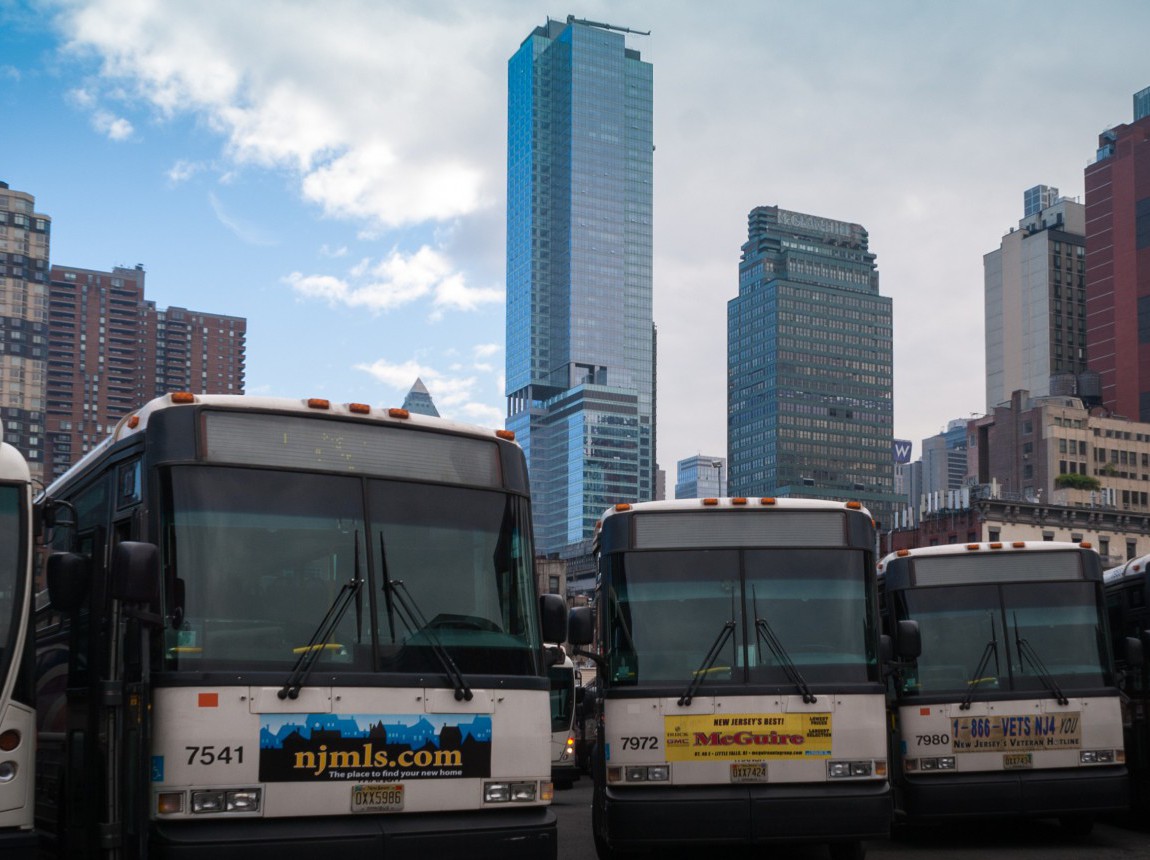