Two recent contributions to the Marron Institute’s working paper series offer insights at the intersection of urban and environmental economics.

In Public Transit Bus Procurement: The Role of Energy, Regulation and Federal Subsidies, authors Shanjun Li, Matt Kahn, and Jerry Nickelsburg consider the impact of the ‘Buy America’ mandate on the fuel efficiency and service quality of the public buses in American cities. This is a line of research I’ve written about before on The Atlantic Cities blog:

"The Buy-American mandate means that the bus must undergo final assembly in the U.S. and consist of 50 percent American-made components. Given the large role of federal funding in bus procurement, the Buy-American proviso effectively shuts out foreign competition. The main problem with this is that American-made buses are more expensive and pollution-intensive than their international counterparts.

In Big Box Retailers and Urban Carbon Emissions, Matt Kahn and Nils Kok point out that the commercial building sector is a major part of the urban capital stock and, as a result, a major source of urban carbon emissions. Their paper documents three key findings about the environmental performance of a retailer that is a source of controversy among urbanists — the biggest big-box retailer of them all, Walmart. They find that:

1. Compared to retail stores of similar size and vintage, there is a remarkable consistency in electricity consumption per square foot of real estate across Walmart’s stores.

3. Newer Walmart stores consume less electricity than older stores. (This result stands in contrast to results from Kahn and Kok’s previous research with John Quigley. They found that newer commercial buildings with more efficient HVAC systems actually consume more electricity on hot days because the tenants face a lower price per unit of comfort — the rebound effect in action. See more on this work here and here.)

When it comes to the energy consumption of buildings, these findings suggest that corporate size and the centralization of management play a key role in a firm’s overall environmental performance . Bigger retailers with many locations will face higher total costs if they do not hire the managerial expertise necessary to economize on energy consumption across stores. They are therefore more likely to incur costs for such expertise than smaller retailers.

As Kahn and Kok point out, this is an optimistic, if unexpected, message for environmentally conscious urbanists: big is beautiful when industrial concentration leads to higher levels of energy efficiency 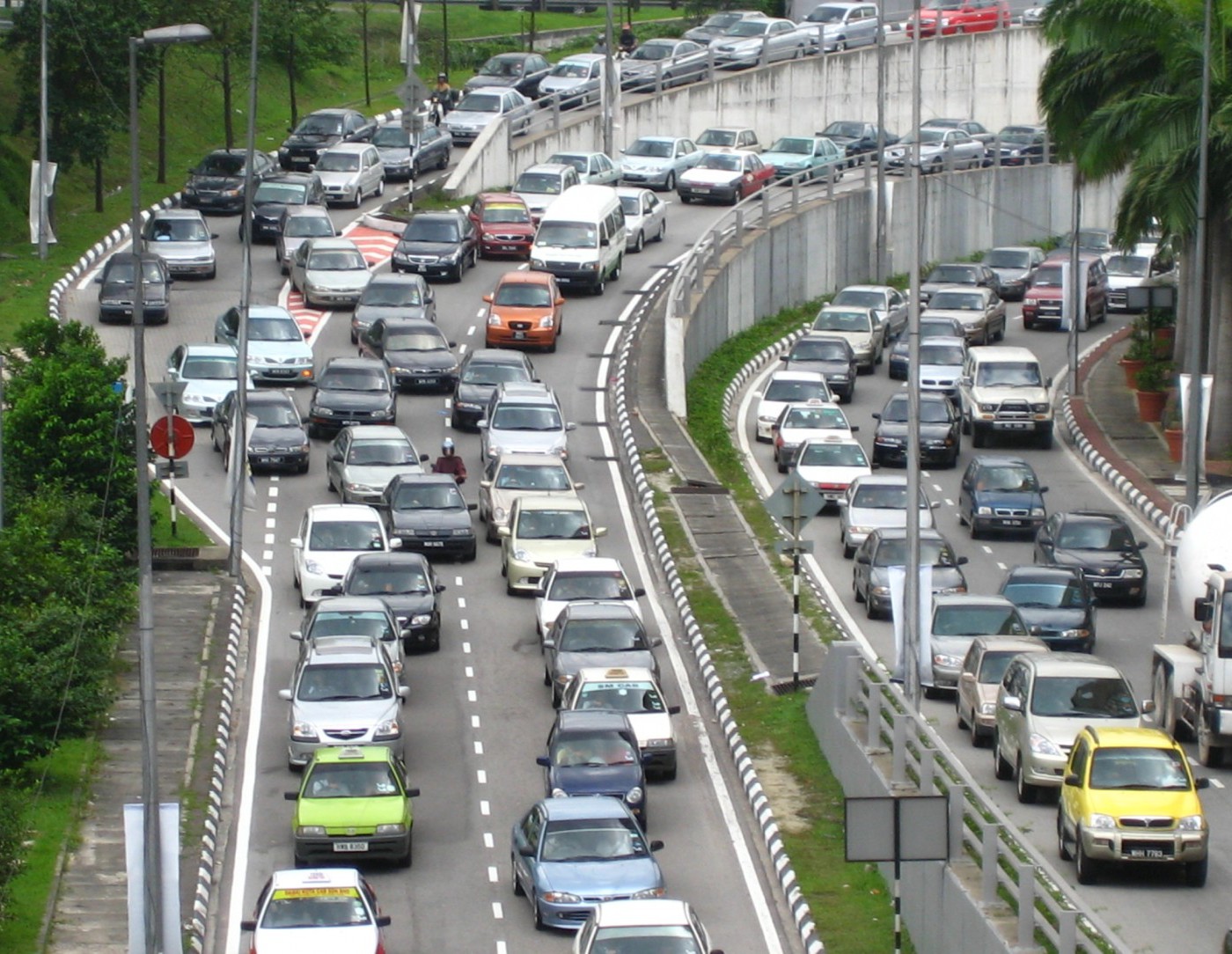