London's Heathrow Airport is an interesting example of the consequences of not planning ahead for expansion. Heathrow's initial purpose was far removed from it's current one. From the airport's website on the history of its modest beginnings:

In 1930, British aero engineer and aircraft builder Richard Fairey paid the Vicar of Harmondsworth £15,000 for a 150-acre plot to build a private airport to assemble and test aircraft. Complete with a single grass runway and a handful of hastily erected buildings, Fairey’s Great West Aerodrome was the humble precursor to the world’s busiest international airport, Heathrow.During World War II the government requisitioned land in and around the ancient agricultural village of Heath Row, including Fairey’s Great West Aerodrome, to build RAF Heston, a base for long-range troop-carrying aircraft bound for the Far East. An RAF-type control tower was constructed and a ‘Star of David’ pattern of runways laid, the longest of which was 3,000 yards long and 100 yards wide.Work demolishing Heath Row and clearing land for the runways started in 1944. However, by the time the war had ended the RAF no longer needed another aerodrome and it was officially handed over to the Air Ministry as London’s new civil airport on 1 January 1946. The first aircraft to take off from Heathrow was a converted Lancaster bomber called Starlight that flew to Buenos Aires.

Over time, Heathrow has growth to become the world's busiest airport in terms of handling international passengers and has status as an international hub and gateway. But, as the Verge reports, the current airport footprint does not adequately serve demand and that gap will continue to grow rapidly in the near future.

In a March 2013 submission to the UK Airports Commission, Heathrow Airport Limited reports that it’s “already operating at its permitted capacity.” What’s more, it goes on to note, estimates from the Department for Transport “indicate that by 2020 there will be 11M of un-served passenger demand at Heathrow and 28M by 2030.”

The UK Airport's Commission is currently examining more than 50 proposals for improving air services in the London area; however, attempts at meaningfully expanding Heathrow are extremely difficult bceause of the area's current spacial planning and the resulting noise pollution.

Some of the strongest opposition to expansion has come from local community groups, councils, and grassroots organisations. John Stewart, chairman of the Heathrow Association for the Control of Aircraft Noise (HACAN), tells The Verge that some 725,000 local residents are affected by Heathrow aircraft noise, which amounts to more than a quarter of all people suffering from aircraft noise in Europe.

And, without some kind of expansion, there is the potential for lost economic opportunity.

Even with 70 million passengers and 1.5 million metric tons of cargo passing through Heathrow annually, business leaders maintain that greater expansion is absolutely essential. Without it, the argument goes, the surrounding region risks losing jobs as well as its international competitiveness, with airports like Frankfurt, Amsterdam’s Schiphol, and Paris’ Charles de Gaulle ready to pounce on any business that Heathrow can’t handle.

For rapidly growing cities, particularly in developing countries, the insights from Heathrow's experience shows why making room and following a few simple and relatively inexpensive steps now can keep services affordable over time and allow cities to grow, remain competitive, and prosper. 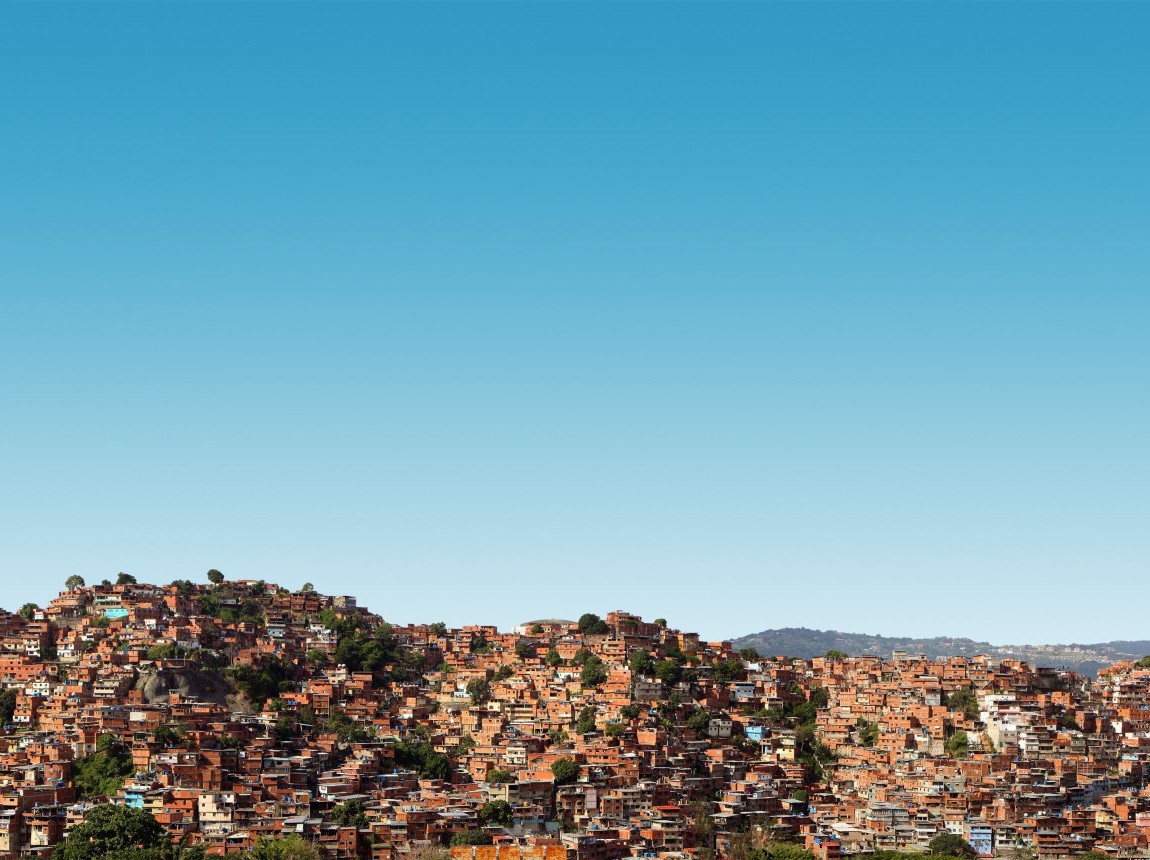 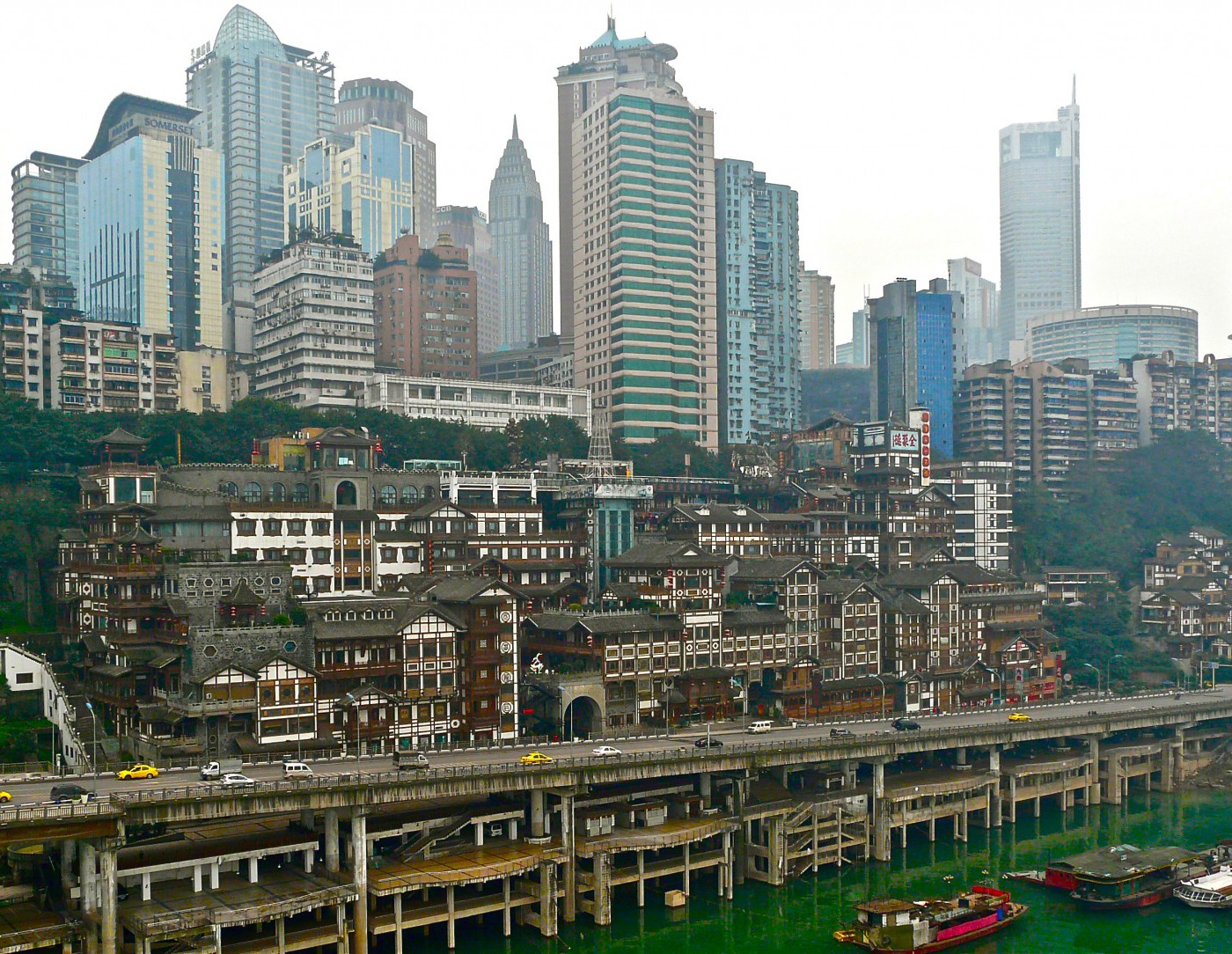