Cary Coglianese and Nancy Nord of the University of Pennsylvania Law School organized a panel called "The Cannabis Conundrum: An Experiment in Federalism or States’ Rights Run Amuck?" with Peter Conti-Brown of Wharton talking about banking regulation and Judge James Colins of the Commonwealth Court talking about a case brought against the Commonwealth by some unsuccessful applicants for growing and distribution licenses under Pennsylvania’s new medical-marijuana program. I’m on (from about 9:45 to about 26:45, aka “too long”) talking about how the states are screwing up legalization and only federal legalization can unscrew it.

Mark Kleiman on Cannabis Legalization in the United States

Cross-posted from The Reality-Based Community. 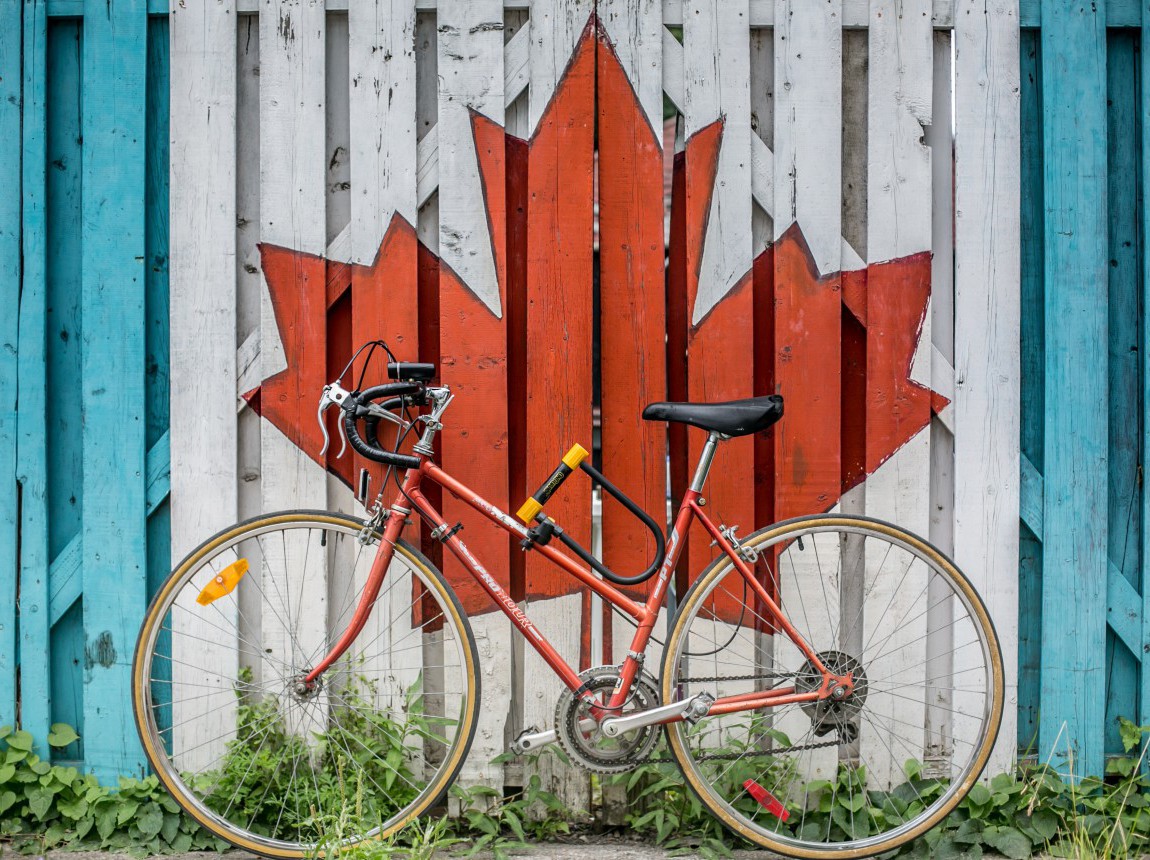