On June 18, Paul delivered a keynote address at the New Cities Summit in Dallas. In his talk, he laid out what he sees as the top priorities for urban management, both in rapidly growing cities and in those that are already established as major hubs. He covers the need to reserve public space in the expansion areas of fast-growing cities, the opportunity for new cities to drive reform in rapidly urbanizing countries, the priority of public safety in cities at later stages of growth, as well as the need to manage congestion and enhance urban mobility. Tile image courtesy of Drriss & Marrion. 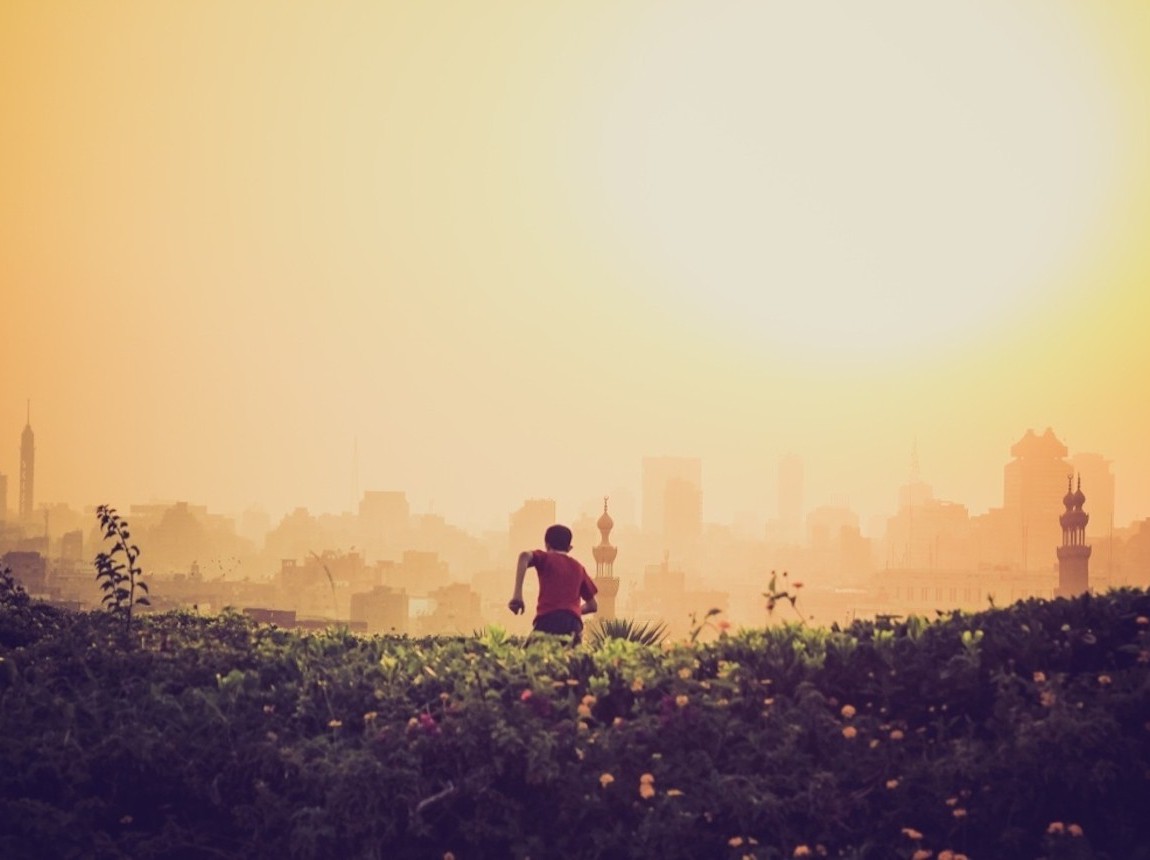