The alternative path [to full population restrictions] is to figure out who is infected and just contain and isolate them, and we can do that through a couple of methods. One is population-scale testing. Test everybody. The other is to try and predict who is likely to be infected and then to focus your tests on who is likely to be infected. Tracing is one way you could predict, but there are some other ways to predict. I think reasonable people can support both of these methods. I personally think the population-scale testing is the one that in a sense that we know how to do. We know how to do these tests, we know how to scale them out. The problem with predicting through something like contact tracing is that it requires us to do things that we as a nation have never done. So I’m worried about that. And finally, I’m worried that that will not restore confidence because it depends too much on trust in authorities.

Romer continues to write on his website about how the United States can feasibly increase testing production in “If Virus Tests Were Sodas” and specific applications for tests to save lives and restore confidence in “$11 billion for Testing by States Could Run Out in 8 Days.” 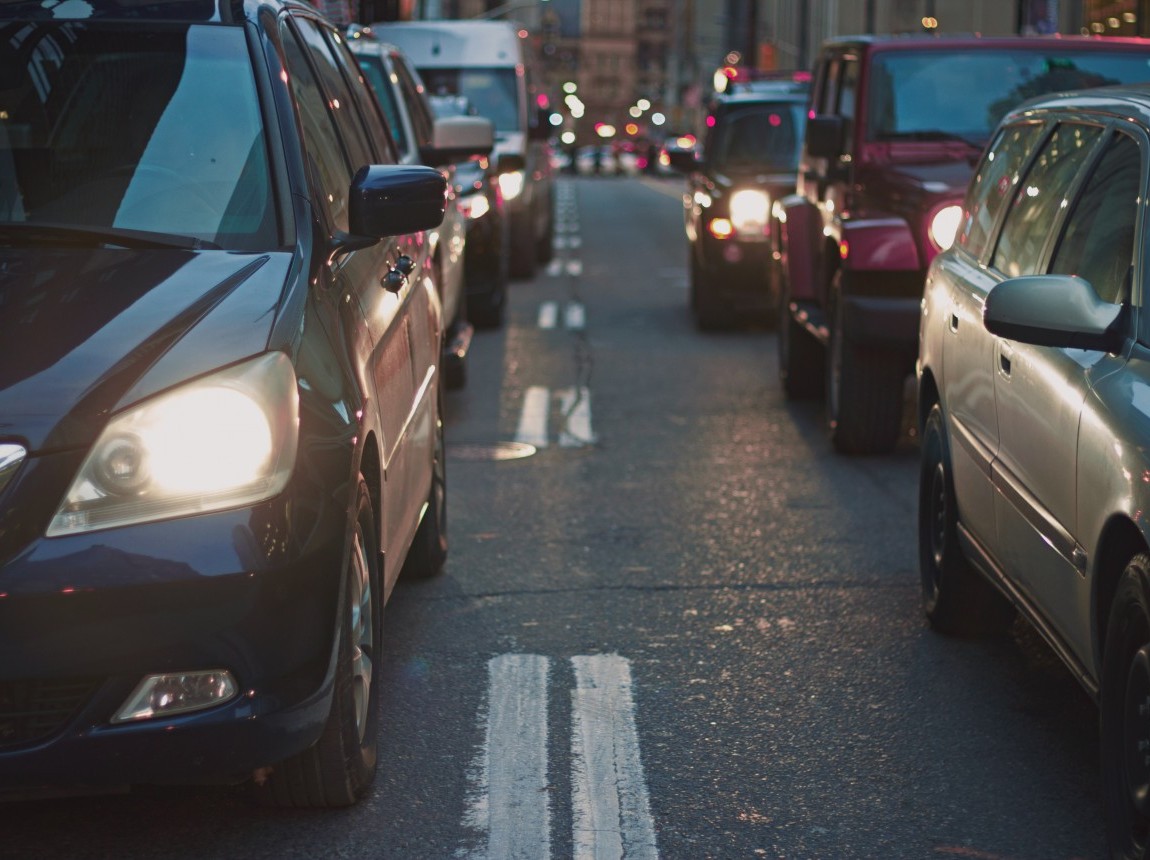 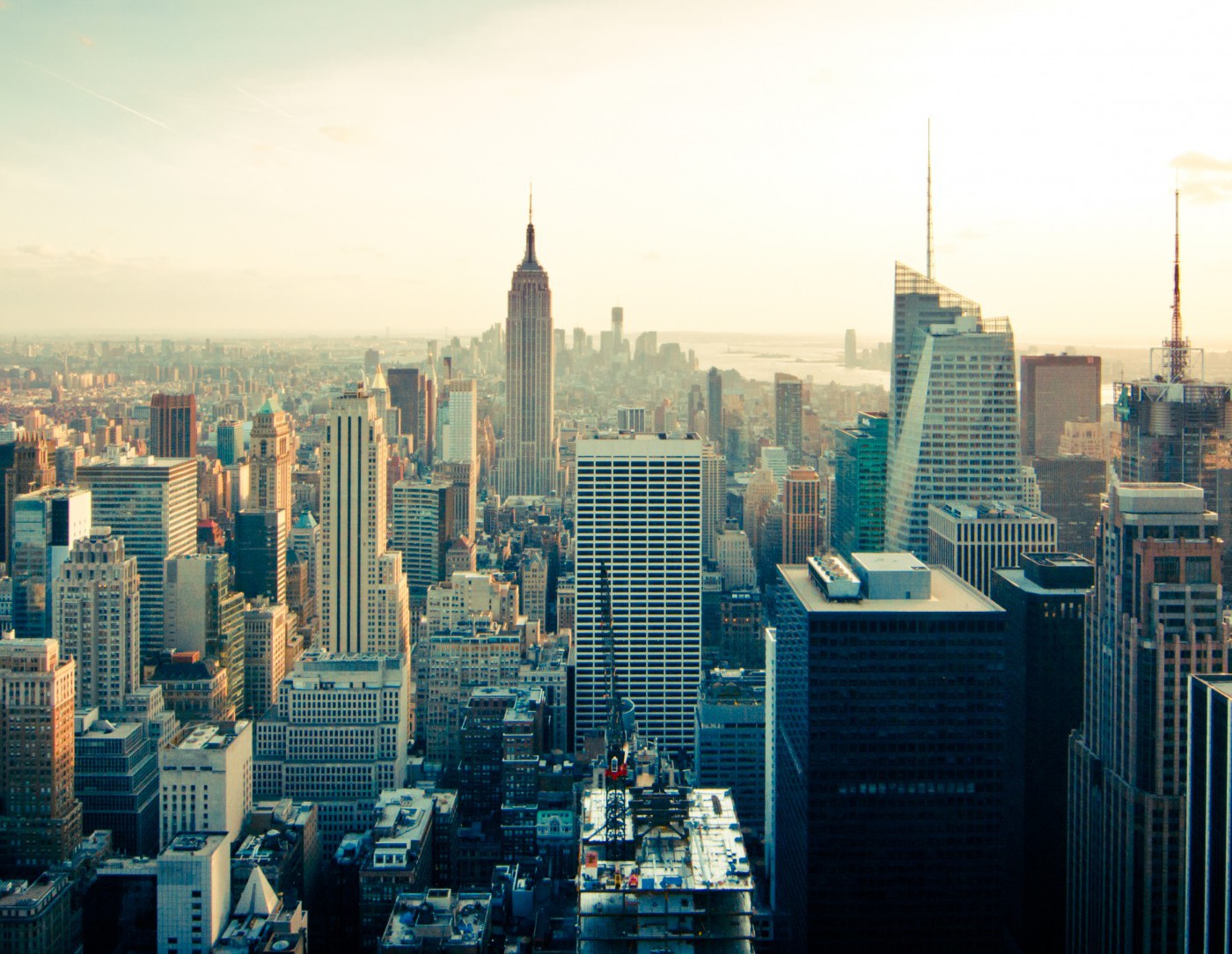