This week, we sent a film crew to accompany the Urbanization Project's Nicolás Galarza and Jaime Vasconez as they work with municipal officials who are making room for urban expansion in Valledupar, Colombia. The work in Valledupar is part of the Urban Expansion initiative's efforts in Latin America, which we officially kicked off back in September at a workshop in Cartegena.

Five fast-growing Colombian cities participated in the workshop: Santa Marta in Magdalena; Valledupar in Cesar; Monteria in Cordoba; Tunja in Boyaca; and Yopal in Casanare. Having arrived at realistic estimates for population growth and urban land needs at the workshop, the cities are now making plans for their areas of urban expansion. In particular, they are planning for public open space and the network of arterial roads that will carry key infrastructure and public transportation.

This week, the film crew will capture the on-the-ground efforts to make room for urban expansion in Valledupar. In Valledupar, as in the other cities, officials are committed to making room for orderly expansion because they see it as a way to ensure that their cities remain inclusive, equitable, and affordable for all residents. We'll have an interim report on the progress of the Urban Expansion initiative in Colombia soon.

Dave Anderson shot the stills below during yesterday's shoot. 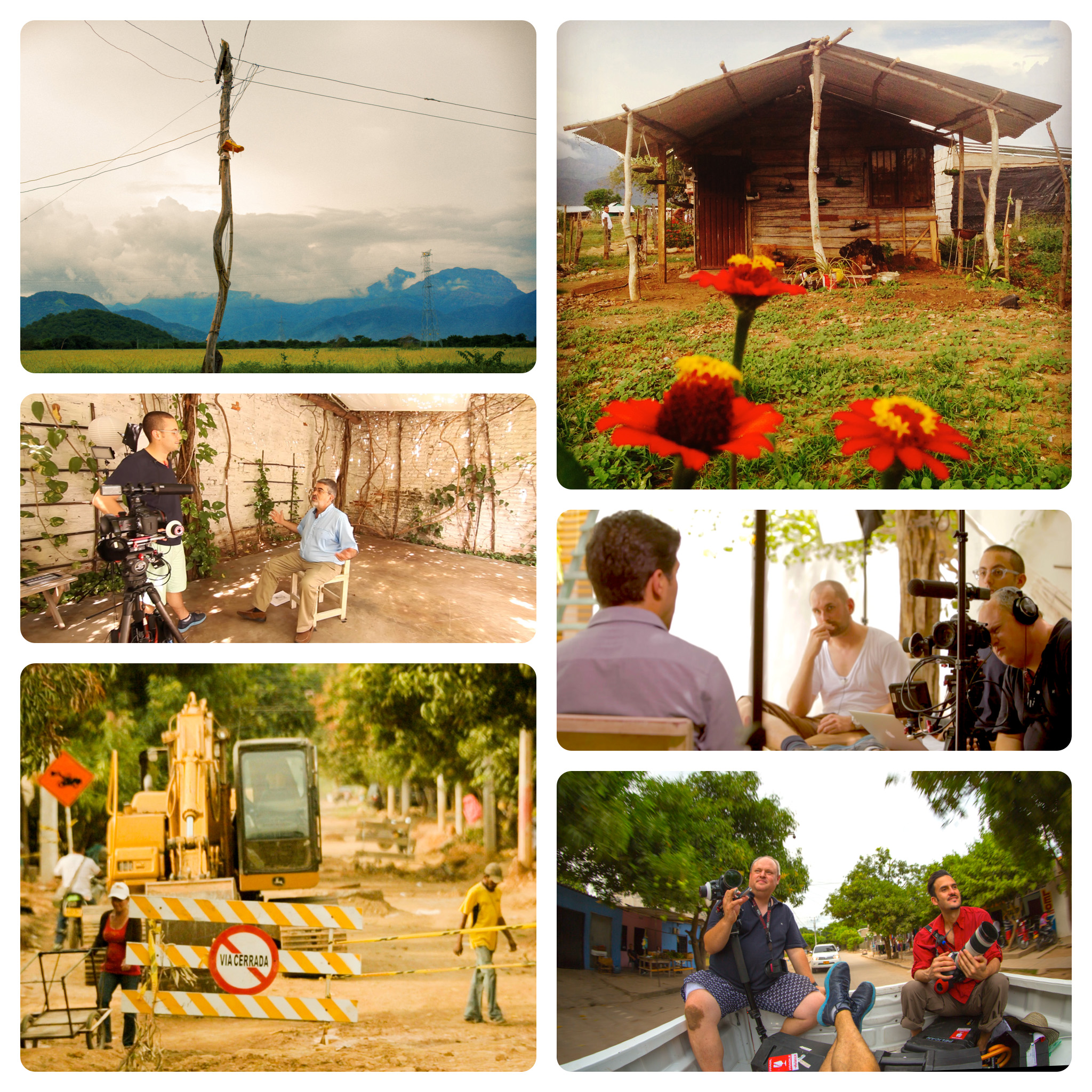 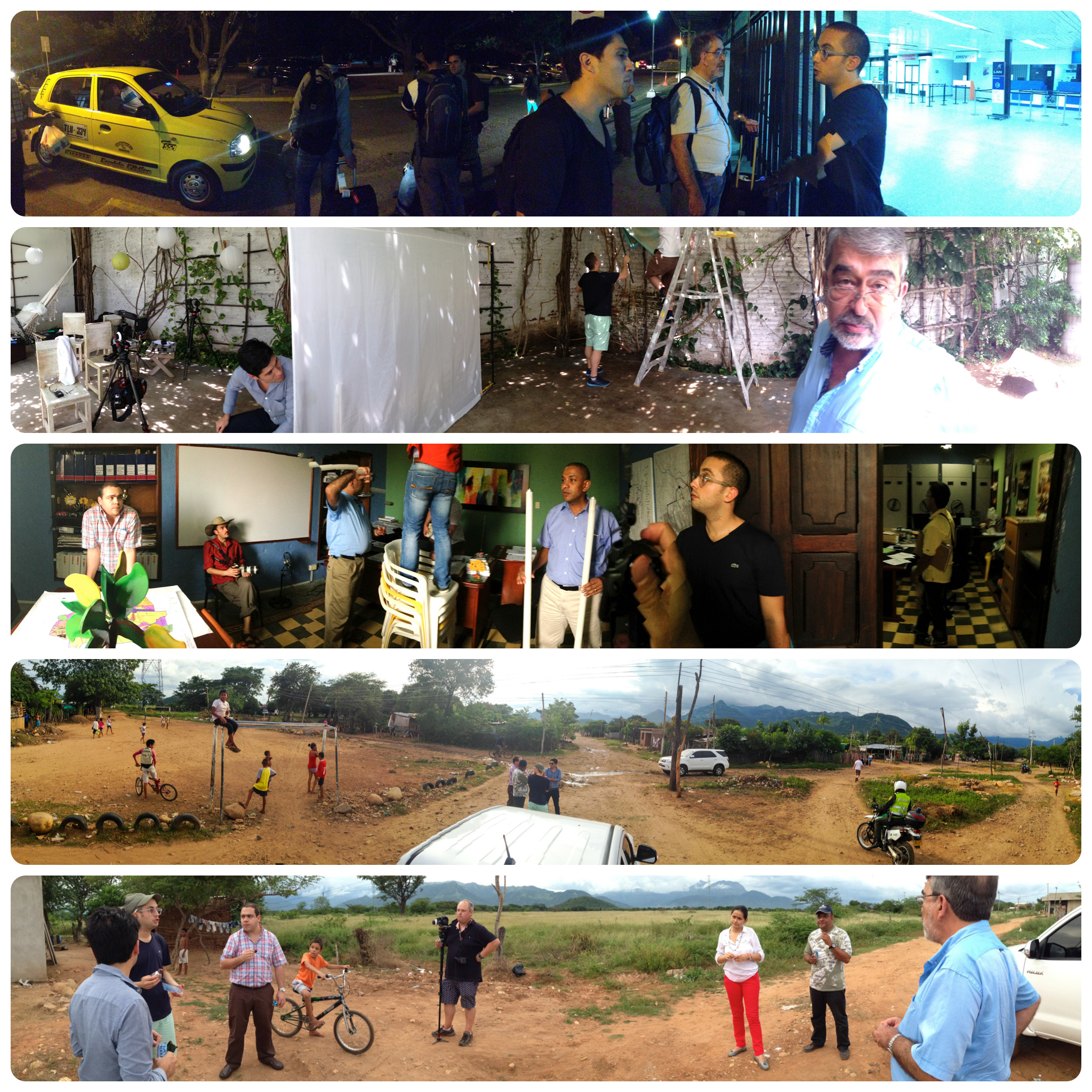 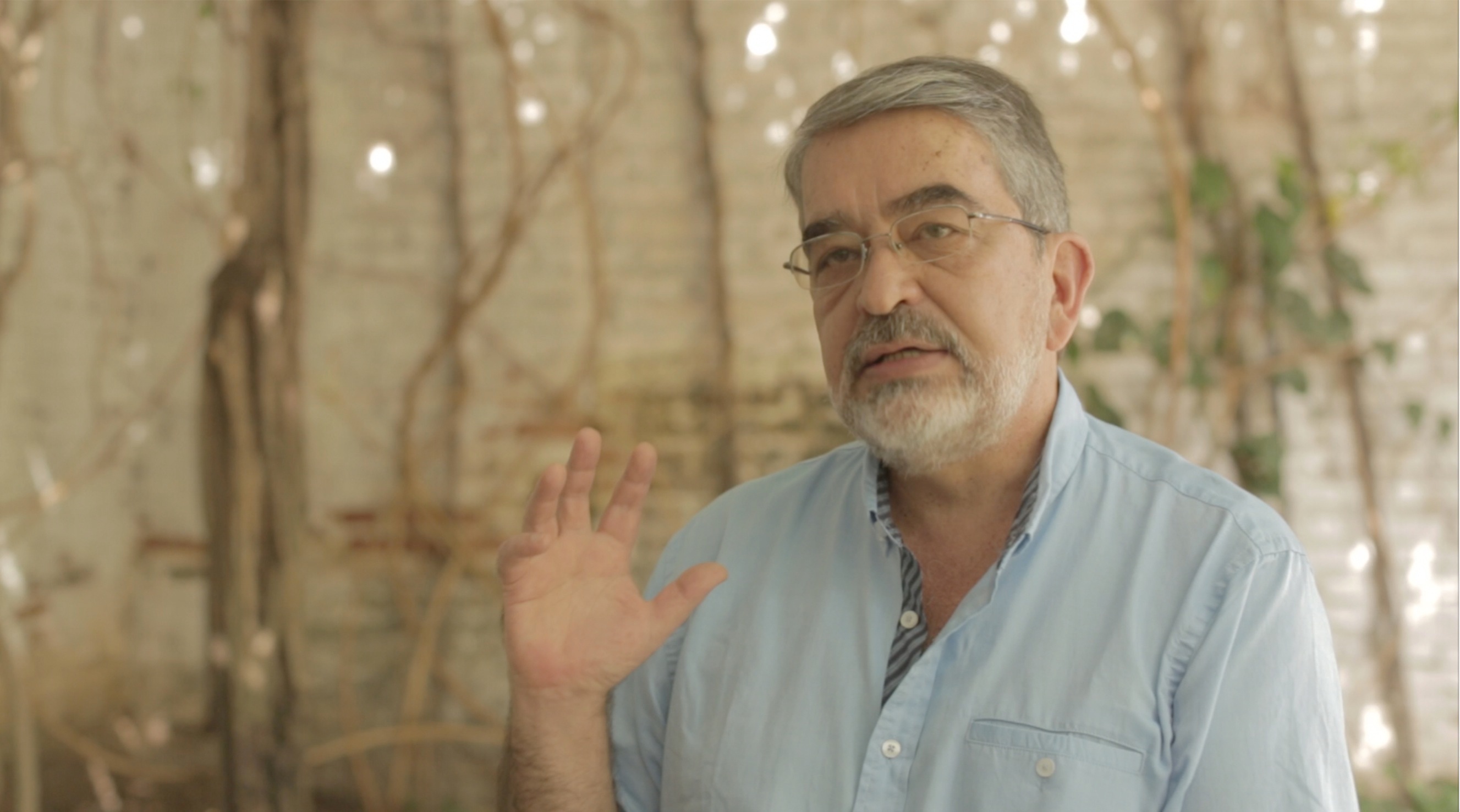